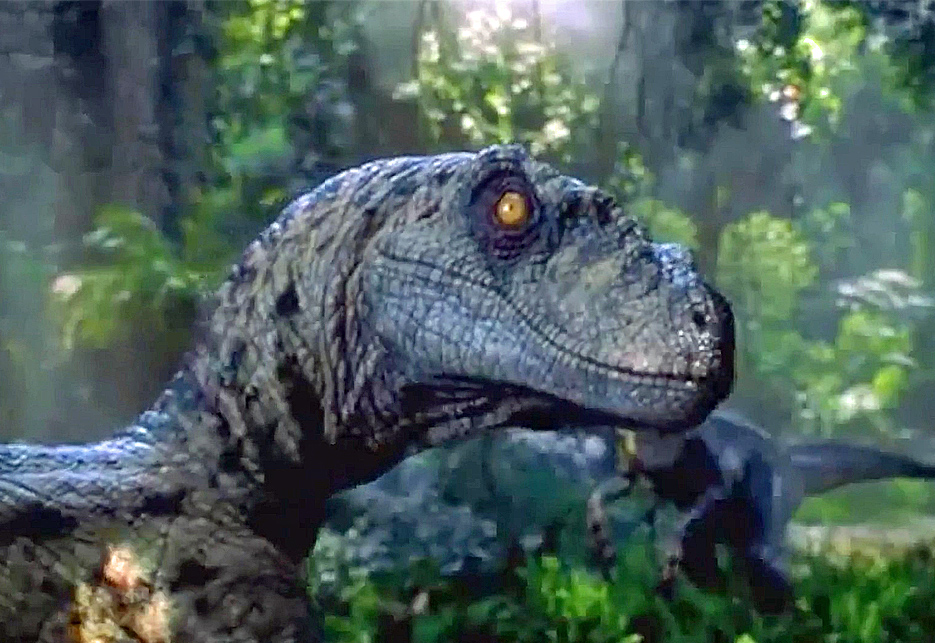 Jurassic Park — you know, that silly little novel-turned-movie about mankind bringing dinosaurs back from the dead that made a measly $1 billion — is science fiction, but could it ever actually happen? Researchers studying the remains of one special Tyrannosaurus rex thought it just might be when they discovered what they thought was intact proteins deep within the dinosaur’s fossilized bones. Now, new research has absolutely destroyed the already hazy dream that dinosaurs could one day be resurrected.

When first announced, the discovery of these proteins proved a very exciting event for many paleontologists and scientists. It was the first time that such a discovery had been made, and seemed to fly in the face of the accepted belief that dinosaur fossils simply couldn’t provide the DNA data that would be needed to even begin the process of resurrecting such long-extinct animals. Unfortunately, there was apparently no reason to be excited in the first place, because the proteins detected by lab analysis weren’t even that of a dinosaur.

Upon further investigation of the alleged dinosaur DNA, a team of scientists from the University of Manchester have determined that the lab’s initial data was contaminated. Having worked with modern species samples in the same laboratory, the cross-contamination of ostrich proteins led the first group of researchers to believe they had somehow found intact dinosaur DNA, when in fact it was simply that of a present day flightless bird. It’s an incredibly disappointing result, given the hype that surrounded the initial discovery, but for now it seems Jurassic Park will remain firmly in the realm of fiction.