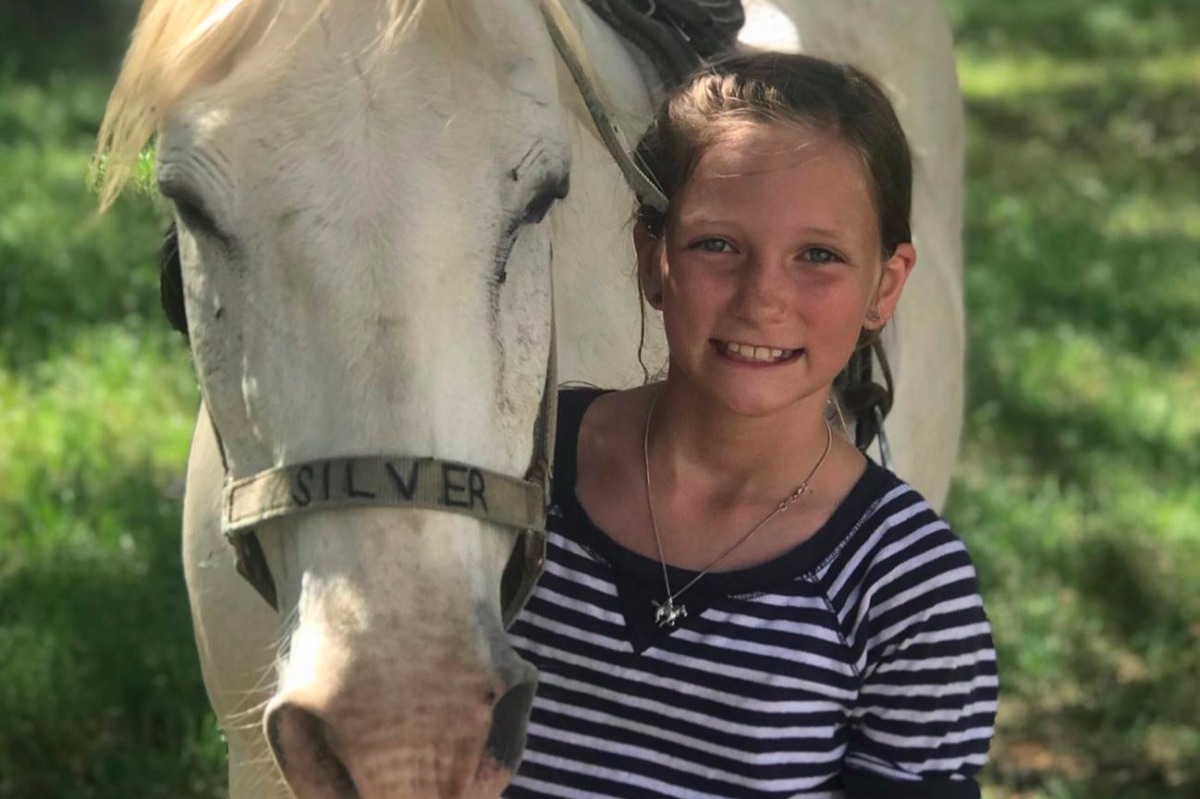 When 11-year-old Roxli Doss and her family were given the news that she had developed a brain tumor that was inoperable, you can imagine their dismay. They were told that the tumor — which was diagnosed by doctors at multiple institutions, including Johns Hopkins, as diffuse intrinsic pontine glioma (DIPG) — had no cure.

That was in June of 2018, and now, half a year later, the tumor is nowhere to be found. Young Roxli’s MRIs are clear of any trace of the tumor, and doctors can do little but scratch their heads.

“It is very rare, but when we see it, it is a devastating disease,” Dr. Virginia Harrod of Dell Children’s Medical Center reportedly explained. “You have decreased ability to swallow, sometimes vision loss, decreased ability to talk, eventually difficulty with breathing.”

Despite there being no cure for the disease, Roxli’s family decided to proceed with an 11-week course of radiation. They were helped financially by friends and family as well as others who contributed to a benefit the family held a couple of months after her diagnosis. The family has also set up a GoFundMe to offset some of the high costs.

Radiation therapy is administered because it has been shown to slow the growth of cancers by killing off cancer cells over time. Multiple sessions are needed to make progress against the cancer, but radiation alone isn’t considered a cure for the disease. It’s unclear if this is a rare exception to that rule or if something else was at play that has eluded medical professionals.

While the cancer appears to have completely disappeared, the family and their Roxli’s doctors are taking a cautious approach. The young girl will still undergo additional treatments in order to improve the odds against the cancer’s possible return, but for now things are looking very positive.