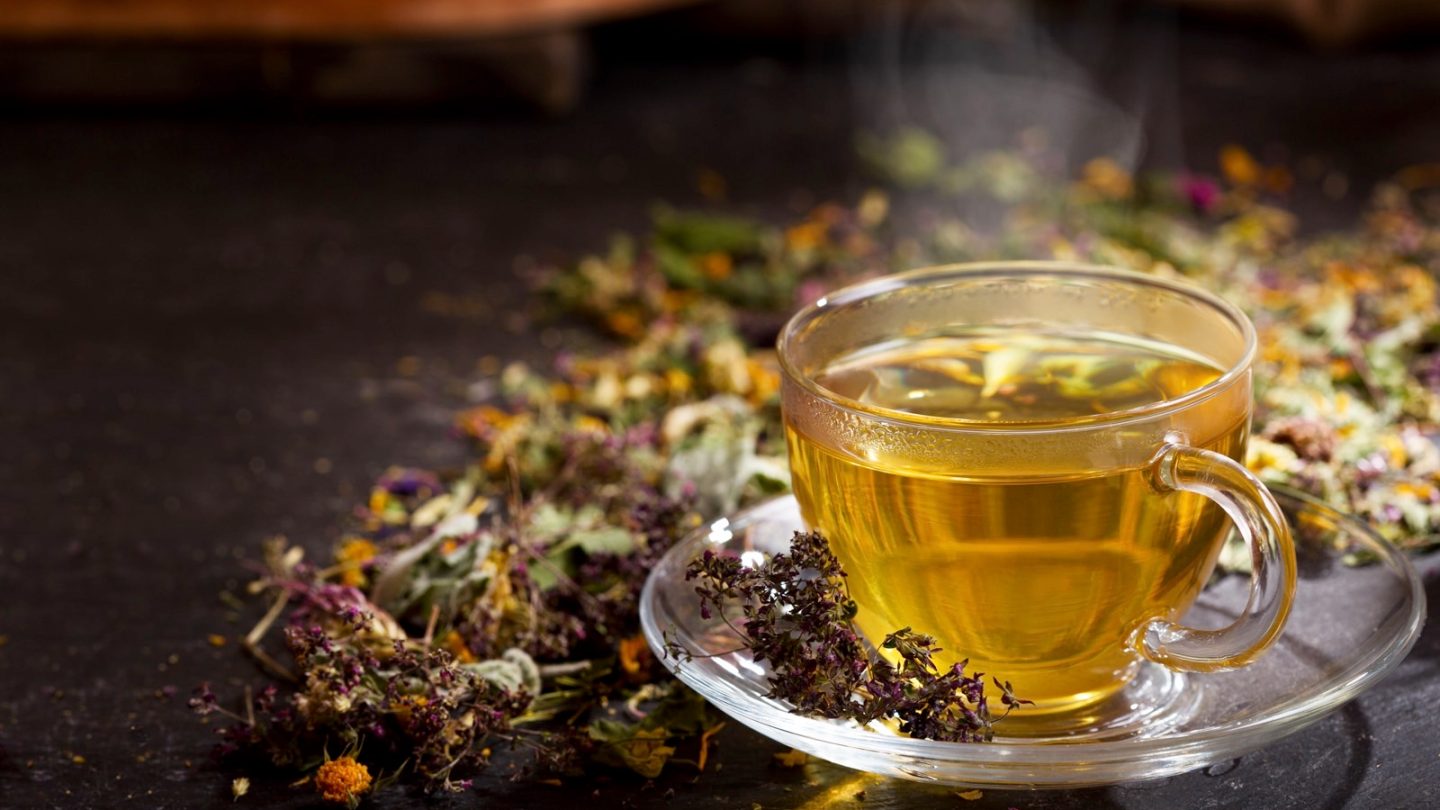 Tea is one of the world’s oldest and more popular drinks. Some consume it for the taste or the social experience, while others drink it because they’ve been told a specific variety of tea will help them address a particular ailment. Several studies have already shown the health benefits, including the fact that tea can help reduce high blood pressure and heart disease risk. But a team of researchers has now proven how a component in tea works at the cellular level to lower blood pressure. The discovery might impact therapies for hypertension in the future, a health issue that affects hundreds of millions of people around the world.

Scientists from the University of California, Irvine (UCI) partnered with researchers from the University of Copenhagen, Denmark, and publishing their findings in Cellular Physiology & Biochemistry. According to the new research, two antioxidants in tea called catechins can open a protein channel in the membranes of smooth muscle cells that line blood vessels. The channel allows positively charged potassium ions to leave the cells, which leads to the dilatation of blood vessels. Blood pressure is reduced as a result.

The catechins are responsible for activating a potassium ion channel called KCNQ5. These channels that allow the passage of ions are present in nerves and muscles. This type of electrical exchange allows information to pass between the brain and the rest of the body, and it directly impacts the muscle’s contraction-relaxation process.

The researchers used computer modeling and mutated versions of the channel protein to prove that the catechins bind to a section that senses voltage changes. Ion channels are voltage-gated, and they open or close based on electric charges.

“This binding allows the channel to open much more easily and earlier in the cellular excitation process,” UCI School of Medicine Prof. Geoffrey Abbott told Medical News Today. The muscle cells would become less excitable and less likely to contract. It’s this phenomenon that allows blood vessels to dilate and lower blood pressure.

The authors used rats to test the theory. They measured changes in tension in the walls of arteries and confirmed that catechins activate the KCNQ5 channel and reduce blood pressure.

This new study also explains that adding milk to tea does not reduce the effect of these antioxidants on blood pressure. The stomach will separate the beverage’s chemical components, and the catechins will be freed to exert their effect on the body. The researchers did find that milky tea might fail to activate KCNQ5 channels in lab testing. But that’s not the same thing as a person drinking tea with milk in it.

The researchers addressed iced tea as well. The activation of KCNQ5 is increased at 35°C (95°F). But this temperature is achieved after the tea is ingested regardless of how it’s consumed. The human body operates at around 37°C (98.6°F), so the antioxidants would operate at optimal temperature.

Drinking tea more frequently might also help control blood pressure. However, more research is needed to establish new treatment protocols around tea consumption. People suffering from hypertension use a combination of drugs to keep their blood pressure in check.

The benefits of catechin molecules might not be limited to blood pressure. They can also traverse the blood-brain barrier and directly affect a condition called epileptic encephalopathy. The antioxidants would bind to the same KCNQ5 channel. People suffering from the disorder might develop seizures since the channel protein does not respond effectively to voltage changes.

The complete study is available at this link.