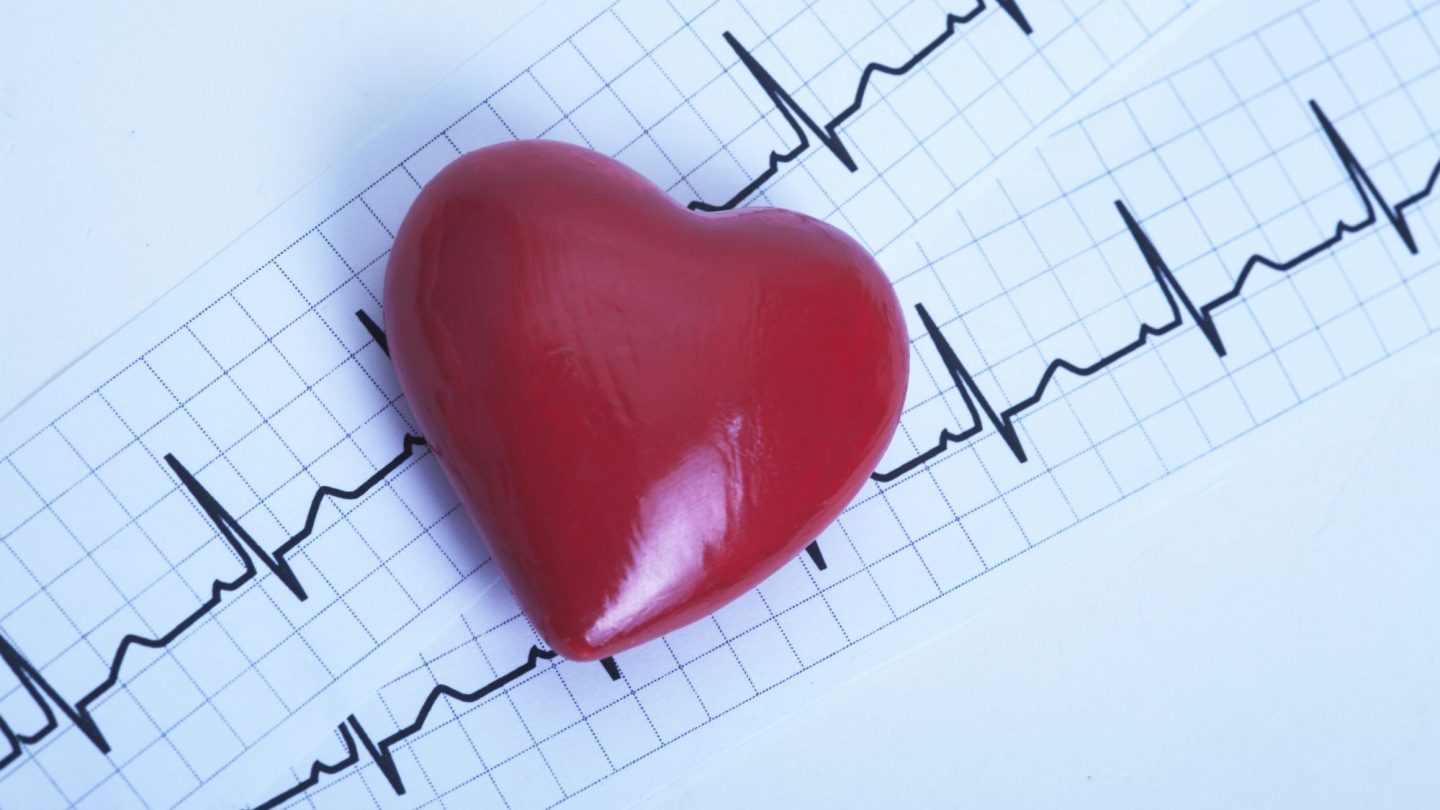 In the ongoing effort to determine the origins of a potentially cancer-causing impurity discovered in prescription blood pressure medications, the FDA has announced that Torrent Pharmaceuticals is expanding its own voluntary recall of its popular heart drugs. The company’s Losartan tablets tested positive for elevated levels of N-Methylnitrosobutyric acid, or NMBA, a probable human carcinogen.

The company had already issued a recall of some lots of its Losartan tablets, which are used to treat a variety of heart ailments including hypertension, but have since decided to expand it and include even more lots of the drug with expiration dates as late as 2021.

The carcinogen in question here, NMBA, can be found in many consumable products, though it’s typically found in such low concentrations that it’s not considered particularly dangerous. However, as a probable human carcinogen, the levels of the impurity found in these heart drugs warrants serious attention, and the manufacturer appears to be doing its best to figure it out.

If this all sounds strangely familiar that’s probably because a similar recall was issued back in March, when the same manufacturer issues its original recall for Losartan tablets.

At the time, the FDA emphasized that patients taking these pills on the advice of their doctor should continue to take them despite the recall, and that advice appears to still be valid:

The FDA advises patients to contact their doctors and possibly set up an alternative medication routine before halting their use of the drug.

The full list of recalled lots can be found on the FDA’s recall page. If you have a bottle of these tablets that match the recalled lots, contact your doctor immediately.