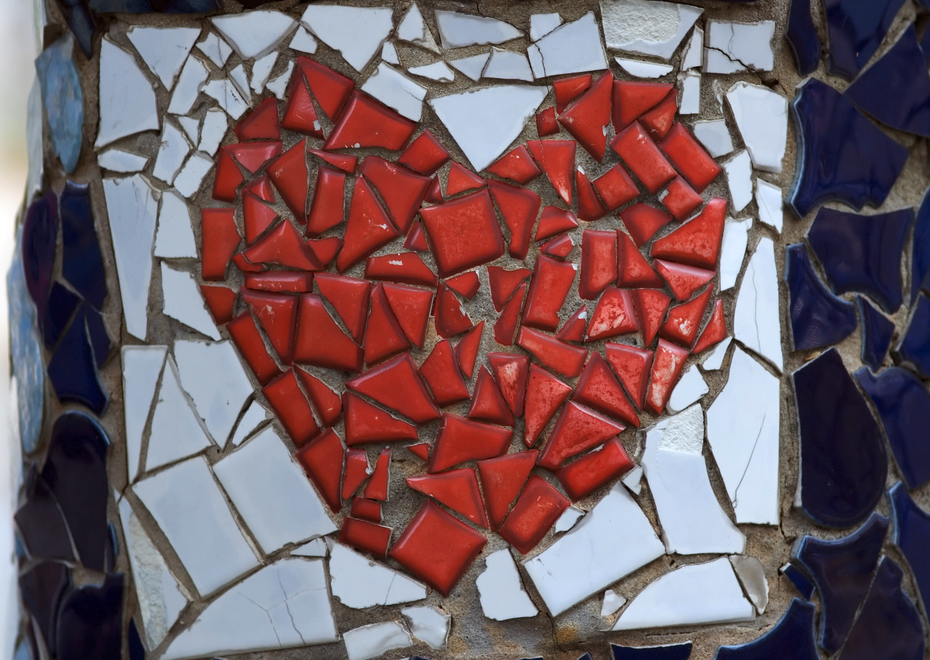 Yet another blood pressure medication manufacturer is announcing a massive recall of its products due to potentially cancer-causing impurities. This time around it’s Torrent Pharmaceuticals Limited which is recalling over 100 lots of tablets that might help your blood pressure but then give you cancer instead.

The recall covers two types of hypertension-treating tablets including Losartan potassium tablets and Losartan potassion / Hydrocholothiazide tablets. The impurity that may be present in the drugs is N-Methylnitrosobutyric acid, or NMBA. Previous recalls of blood pressure medications have cited culprits including NDEA, and while NMBA doesn’t pose as much of a risk as NDEA, it’s still worth paying attention to this new recall.

“It’s important to underscore that, based on the FDA’s initial evaluation, the increased risk of cancer to patients with NMBA exposure appears to be the same for NDMA exposure but less than the risk from NDEA exposure,” FDA Commissioner Scott Gottlieb said in a statement. “That said, any presence of such impurities in drug products is not acceptable.”

NMBA is considered to be a carcinogen to humans an animals, meaning that it may promote the growth of new cancers in the body. However, if you happen to have some of the medication that is included in the new recall bulletin (check for the full list here), the FDA advises that you actually continue to take it rather than stopping, at least until an alternate treatment plan can be made with your doctor.

Patients who are taking Losartan Potassium Tablets, USP and Losartan Potassium/ Hydrochlorothiazide Tablets, USP should continue taking their medication, as the risk of harm to the patient’s health may be higher if the treatment is stopped immediately without any alternative treatment. Patients should contact their pharmacist or physician who can advise them about an alternative treatment prior to returning their medication.

This is an important point. Many times when a recall is issued for a food items or even a prescription medication the FDA suggests that the tainted products be avoided at all costs. In this case, since blood pressure medication can be vital to a person’s well being, you’ll need to line up an alternative medication before taking any action.