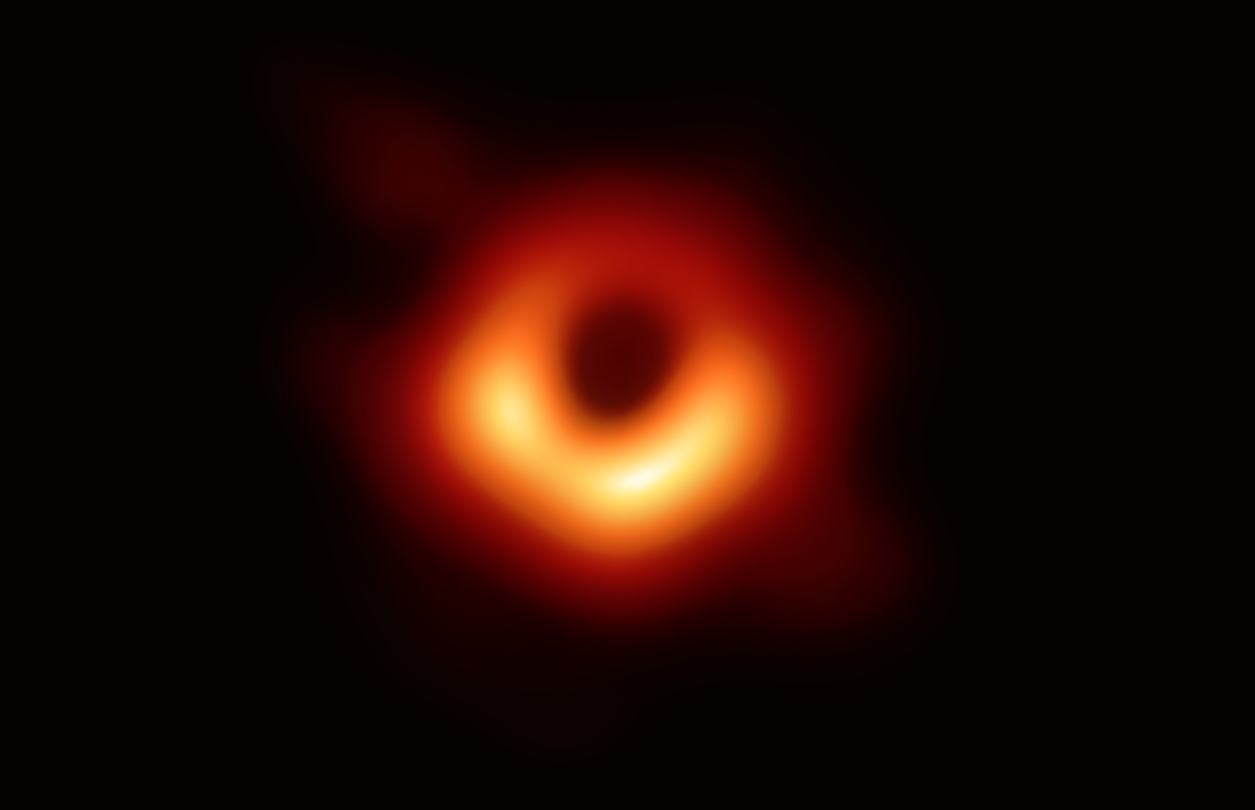 Of all the features of our universe, black holes might be the most interesting, as well as the most frightening. These ultra-dense spots in space suck in everything around them, and once a black hole has you in its grasp, there’s quite literally no escaping it.

For a long time, scientists have believed that black holes are impossibly tiny dots of incredible mass, called a singularity. This explanation meshes pretty well with our understanding of physics and how objects move an interact in space. But what if black holes are something completely different? A pair of researcher papers published in The Astrophysical Journal argues that point, and if you can wrap your head around it, it’s one heck of an idea.

In some of the most widely-accepted mathematical equations used to explain the expansion of our universe, black holes aren’t factored in. The researchers in this study attempted to make the math of black holes fit within this framework and discovered that the only way it works is if black holes are in fact not singularities at all.

Instead, the scientists suggest that black holes are actually object made of dark energy. They call these hypothetical objects GEODEs (Generic Objects of Dark Energy) and argue that looking at them in this way could answer a number of questions. Specifically, the theory could reveal where dark energy, which scientists believe is contributing to the expansion of the universe, is collected.

GEODEs, the scientists say, would actually get heavier over time as the universe expands, even without slurping up more matter from their surroundings. In some past observations of black holes and black hole mergers, predictions regarding mass have not worked out as expected. If black holes were in fact GEODEs, the math is far easier to work out.

As interesting as this theory is, it’s far from a sure thing. There’s still an incredible amount of observational work that will need to be done before we have a solid idea of what’s going on in those black pits of nothingness in space.