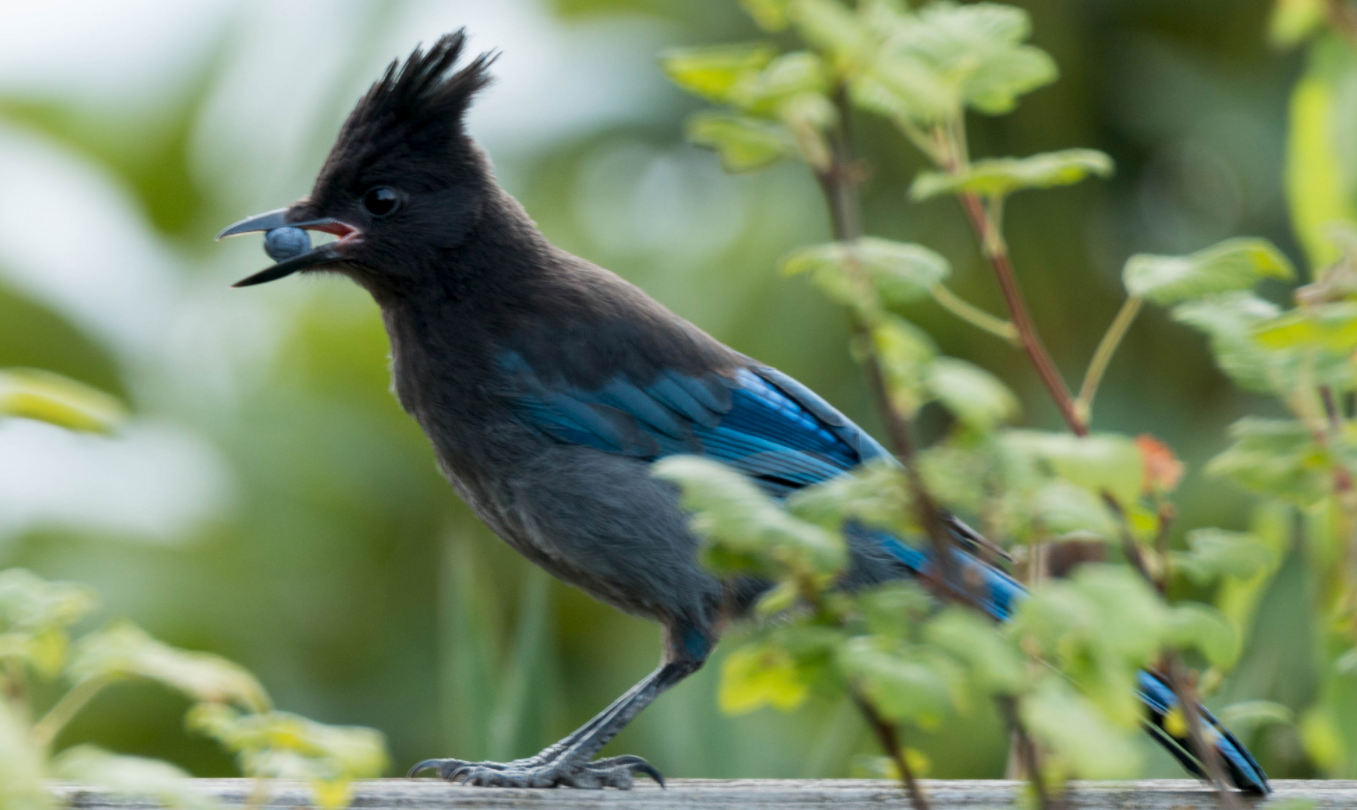 Okay, okay, I know the future has, so far, been kind of lame in a lot of ways. Back in the 1950s, everyone assumed that by 2017 we’d all be cruising around in flying cars and taking regular trips to the moon for picnics, but that hasn’t quite worked out. But technology has met its futuristic promises in other, sometimes less noticeable ways, like phones that can identify your face and farms with lasers to eliminate birds. Wait… what?

It might sound nuts, but it’s true: lasers are now being used for bird control and it’s already saving farmers money. As IEEE Spectrum reports, one blueberry farm in Oregon has benefited greatly from the high-tech pest control, though it’s probably not quite as crazy as you’re imagining.

The system, which uses automated laser “guns” to fire beams over large areas of the blueberry crop, is designed to scare birds away so they don’t sit around and gorge themselves on the tasty fruit. In 2016, the farm estimated that it had lost a whopping 25% of its entire crop to hungry birds, but that all changed this year.

Six laser “turrets” were installed on the farm, covering the 168 acres of blueberries that are grown there. The devices fire a green laser in a sweeping motion, going back and forth to cover the entire field. Green lasers were used because, in testing the devices, it was discovered to be the most effective color. The birds, which see the green laser and become frightened, take off before they have a chance to feast, and the farm reaps the benefits.

On just this one blueberry farm, the laser systems have reduced bird damage to the crop by 99%, saving over half a million pounds of blueberries and the nearly $100,000 that it is worth. That’s a pretty dramatic change, and the company behind the laser systems, Bird Control Group, says the devices typically curb bird damage by between 70 and 99 percent.