Scientists try to explain why everyone loves the ‘Avengers’ movies 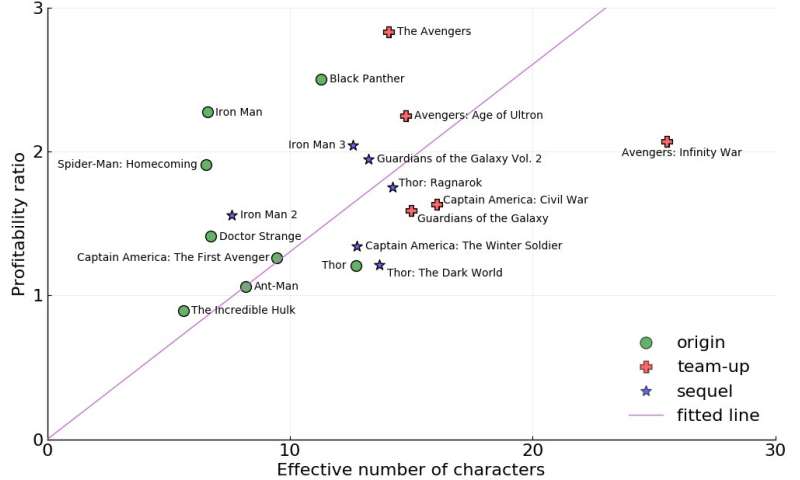