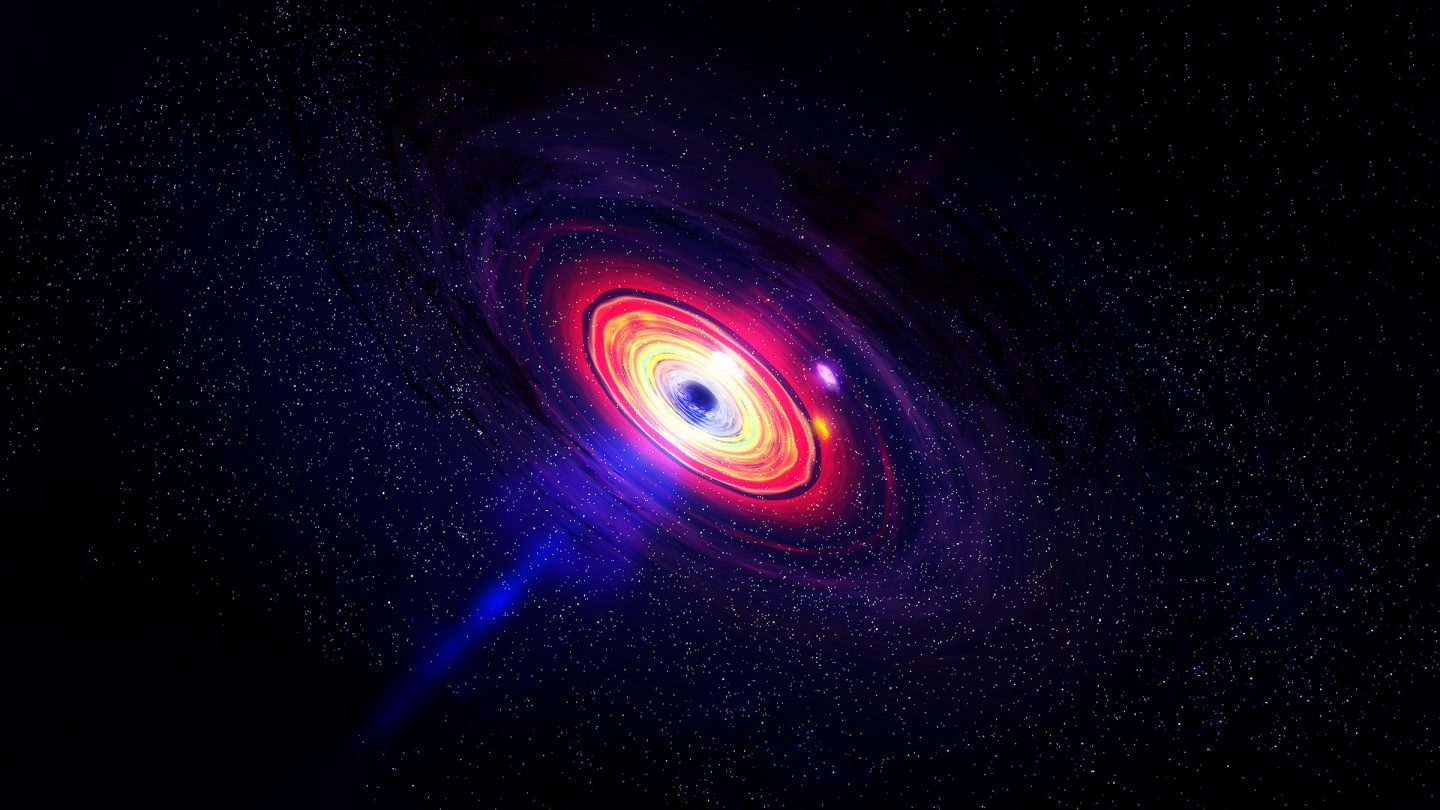 New observations from the James Webb space telescope could give us a glimpse at the earliest galaxies we have ever discovered. A newly published study led by Haojing Yan from the University of Missouri showcases 87 new galaxies, some of which astronomers believe could date back to around 13.6 billion years ago.

At that dating, these new galaxies would be some of the earliest galaxies that we have ever discovered, having existed just 200 million years after the events of the Big Bang. They say that’s when the light we’re seeting today would have been emitted. Of course, these same systems and stars would have changed drastically since then. They might even be dead.

Of course, this isn’t the first time scientists have studied the early universe and galaxies from faraway places. But, these discoveries could very well break the records for those previous studies by a few hundred million years – which is no small feat. But, at this point, these are still just considered candidates because their dates need to be confirmed.

That’s because dating a galaxy is tough work, as it means having to measure the “redshift” of the galaxy. The redshift is how much the light it emits has stretched toward longer red wavelengths. This tells astronomers how quickly the galaxy is moving away from us, which helps measure the distance the photons from its stars had to travel to reach Earth.

It’s a complex process because you literally have to measure the distance those photons traveled at the speed of light before reaching a space telescope near our planet – in this instance, James Webb. So, the researchers will need to measure that redshift to determine if these are in fact some of the earliest galaxies we’ve discovered.

And, if they do prove to be some of those early galaxies, it could help astronomers learn more about how our universe evolved.

Don't Miss: Astronomers found a rare star that was eclipsed for 7 years