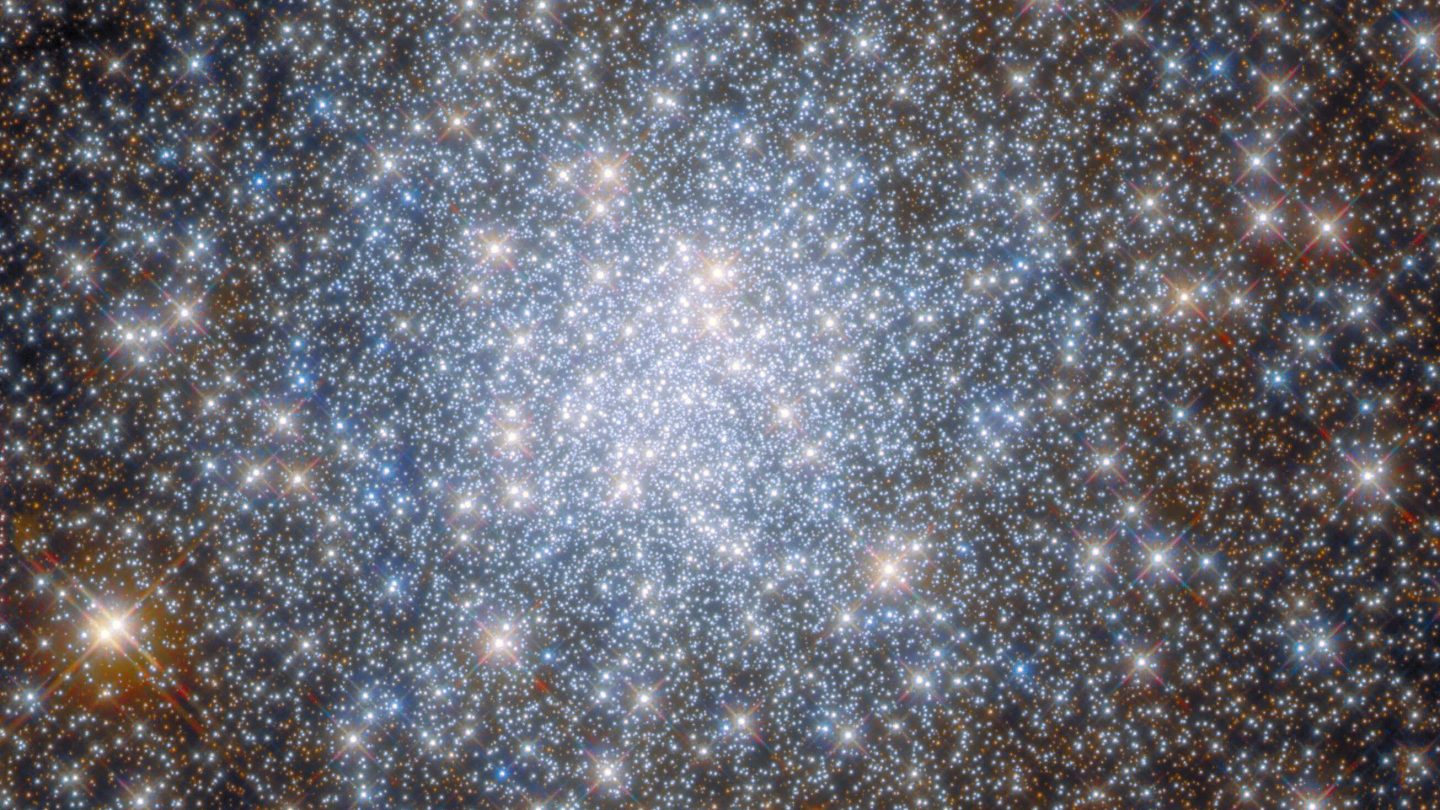 The universe is full of mysterious galaxies, systems, and planets. While we’ve seen a ton of success from the James Webb space telescope when exploring the early universe, space continues to baffle and surprise scientists daily. One of the most recent surprises comes from a rare star eclipse, which left a star shrouded in dust from its companion for over seven years.

Astronomers say the discovery was one of fantastic good fortune, as the binary system that houses the star has a very long orbital period. As such, capturing observations of this rare star eclipse was a once-in-a-lifetime chance, and we managed to strike the lottery with it.

The star is known as Gaia17bpp. According to astronomers Anastasios Tzanidakis and James Davenport, their attention was drawn to the system when the Gaia survey indicated the star had gradually brightened over two and a half years. Analysis of the star indicated it hadn’t changed. Instead, it had come out of a rare eclipse caused by its companion star.

These new findings, along with the data from Gaia, showed that Gaia17bpp had dimmed by around 4.5 magnitudes – around 63 times its average brightness. The rare eclipsed star remained dimmed for close to seven years, from 2012 to 2019. In 2019 it brightened significantly. The astronomers say the brightening was caused by the star finally coming out of an eclipse caused by the dust around its companion star.

It’s an intriguing discovery, and Tzanidakis says that no other stars around the binary system showed similar dimming during that particular period of time. To look into it further, the astronomers also looked at observations of the star going back 66 years. However, they saw no changes similar to the rare star eclipse that our instruments had witnessed between 2012 and 2019.

As such, they believe that the dust of its companion masked the star, nothing more, making it a rare encounter but still one that has logical meaning behind it. Binary systems aren’t the rarest occurrences in the universe, but they are still exciting to discover. Some scientists believe that even our Sun once had a companion star, too.

Perhaps with deeper investigations of this binary system, we’ll be able to learn more about the stars that call it home, and even more about the long orbital period that makes such a rare star eclipse possible.