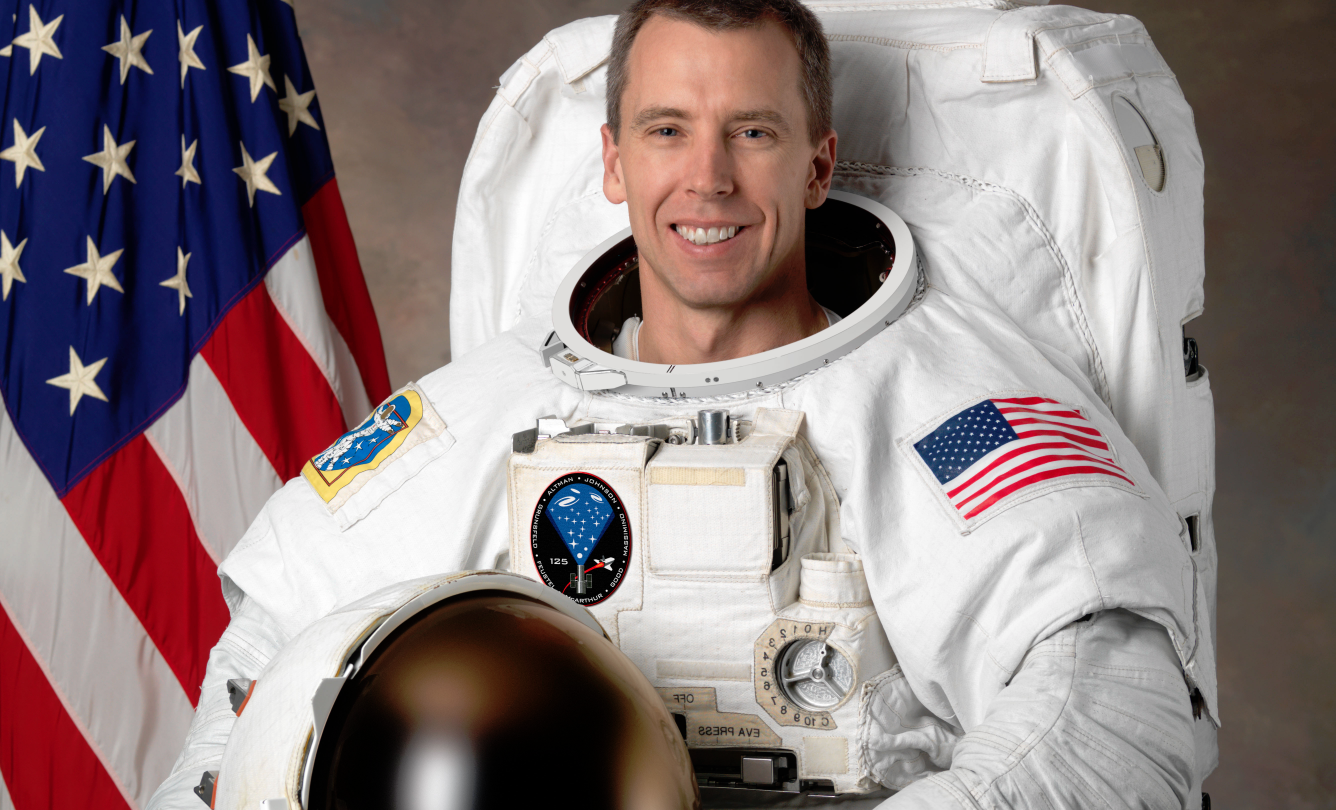 It’s only been about a week since three of the crew members aboard the International Space Station flew back down to Earth aboard Russia’s Soyuz spacecraft. Their vehicle, which was the same one that sprung a leak on a component that was ultimately jettisoned before reentry, held up just fine and the trio made it back to Earth just fine.

Astronaut Drew Feustel is no strange to space, and while he wasn’t part of the crew that returned to Earth last week he knows all about the struggles facing anyone who endures an extended stay in space. In a tweet welcoming home the crew, Feustel offers us an eye-opening look at what space explorers have to deal with after they come home.

“Welcome home #SoyuzMS09!” Feustel writes in the tweet. “On October 5th this is what I looked like walking heel-toe eyes closed after 197 days on @Space_Station during the Field Test experiment…I hope the newly returned crew feels a lot better.”

The video, which was shot by Drew’s wife Indira, is almost hard to watch. Feustel, who spent nearly 200 days in space, appears to struggle with the simple act of walking. Fighting against gravity to stay upright, the astronaut holds his arms across his chest and keeps his eyes closed as he concentrates on maintaining his balance. Feustel returned to Earth in early October of this year after performing his duties first as a flight engineer and then as commander of the ISS during expeditions 55 and 56.

Welcome home #SoyuzMS09 ! On October 5th this is what I looked like walking heel-toe eyes closed after 197 days on @Space_Station during the Field Test experiment…I hope the newly returned crew feels a lot better. Video credit @IndiraFeustel pic.twitter.com/KsFuJgoYXh

Without gravity to hold them down, the ISS crew does a lot of floating while aboard the space station. They do their best to keep their muscles in shape by performing various exercises and working out on a regular basis, but nothing can prepare them for the eventuality of experiencing gravity once again.

It’s videos like this that show us how much the men and women of the astronaut corps sacrifice in the name of science, while also making us question the future. Crewed missions to Mars will require that explorers endure zero gravity for far longer than 200 days, and we simply don’t know what kind of affects such a trip might have on the human body once the travelers land, either on Earth or on the Red Planet itself.