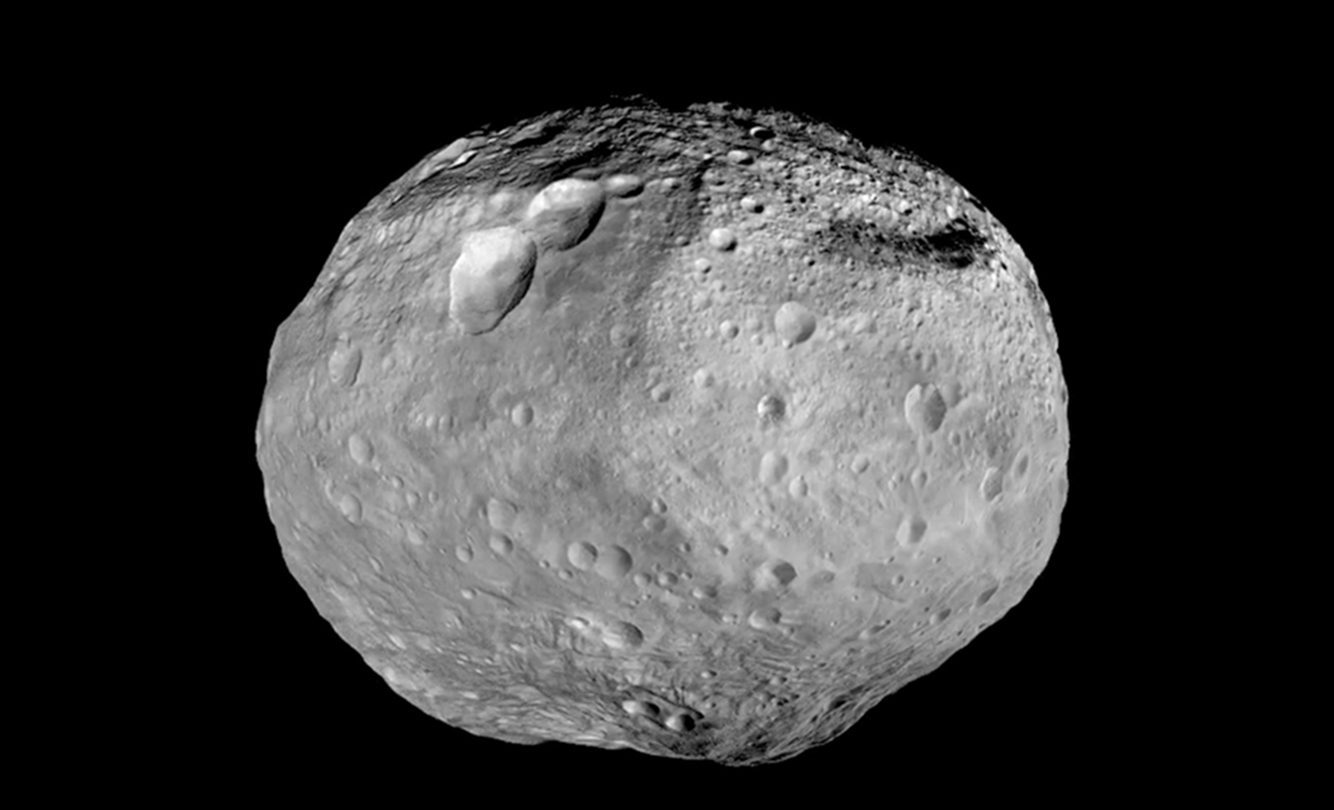 One of the great things about having powerful observational tools to scan the heavens is that we have a good chance of spotting potential planet-killing asteroids before they actually get here. The other side of that coin is that scientists keeping an eye on possible threats have to sift through lots and lots of space rocks that will never pose a problem for our planet.

That’s the case for a pair of asteroids set to pass by Earth in the next couple of days. The rocks, called 2010 C01 and 2000 QWZ are considered “near-Earth objects” because their orbit brings them close enough that researchers consider them worth watching, but their trajectory won’t put them on a collision course with our home.

These two asteroids are fairly sizable, with 2010 C01 measuring between 400 and 850 feet across and 2000 QWZ measuring anywhere from 950 to 2,100 feet in diameter. They’re not planet-killers, but they could do some serious damage if they came tumbling down from above. Thankfully, NASA assures us that’s not going to happen any time soon.

“These asteroids have been well observed—once since 2000 and the other since 2010—and their orbits are very well known,” Lindley Johnson of NASA’s Planetary Defense Coordination Office said in a statement. “Both of these asteroids are passing at about 14 lunar distances from the Earth, or about 3.5 million miles away, but small asteroids pass by Earth this close all the time.”

Scientists have been working out what mankind might be able to do to prevent being wiped out in the event that a large asteroid posed a threat, but at the moment we’re essentially powerless to defend ourselves. Depending on how much time we had before impact, a mission to destroy a threatening space rock may be possible, but if one truly snuck up on us we’d have little choice but to cross our fingers and hope for the best.