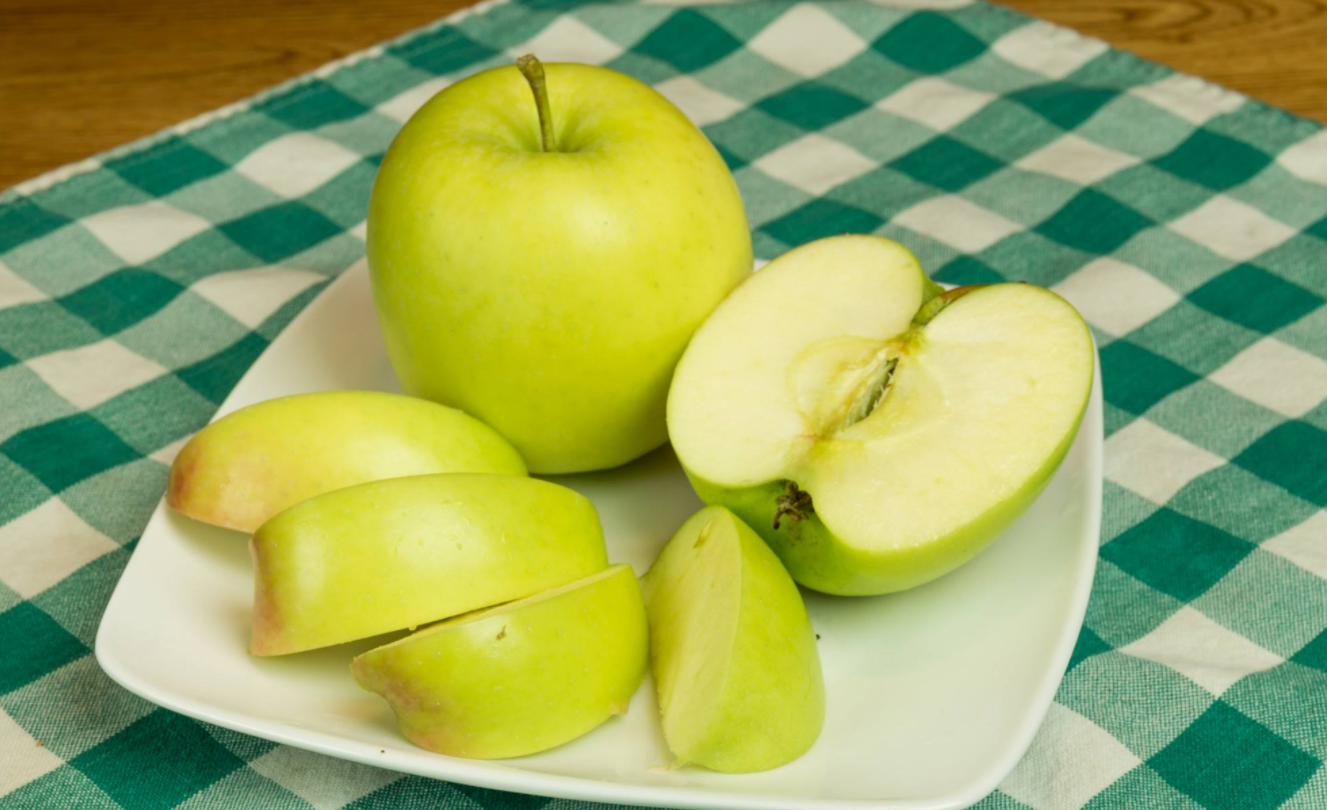 There are few things as satisfying as biting into a nice, crisp apple, but the beloved fruit has always had one big problem: it tends to go brown just minutes after its skin is pierced, giving apple slices a very short window of appeal. Science has finally come up with a solution, and it’s going to start landing in grocery stores and markets early next month.

It’s called the Arctic apple, and it’s the result of some very clever genetic engineering that, according to the company, “silences” the enzyme that causes regular old nature-made apples to brown. The pitch to consumers is a piece of fruit that keeps its aesthetic appeal much longer after being sliced, leading to less waste and potentially even cost savings.

To really get its point across, the company behind the apples, Okanagan Specialty Foods, is going to sell its apples pre-sliced, allowing shoppers to see just how not-brown they stay even after sitting for days on the shelf of your local supermarket. By most accounts, the fruit performs exactly as intended, staying “fresh” for much longer than the apples we’re all used to, but that doesn’t mean the company doesn’t still have a massive mental hurdle to overcome.

Nowhere is that fact more apparent than on the company’s FAQ page for Arctic Apples. There’s no less than 16 different questions related to how the non-browning apples work, along with lengthy explanations.

“Arctic apples are like other apples in terms of their nutrition and composition, and even how the trees grow and behave,” the site explains. “They just have the added benefit of better retaining their fresh natural color and flavor when they are bitten, bruised or sliced. What’s more, Arctic apples are one of the most studied foods of all time. They have been rigorously reviewed by reputable regulatory teams at the USDA, FDA, CFIA and Health Canada, based on more than ten years of data and studies, and these experts all agree that Arctic apples are as safe and healthy as other apples.”

Grocery stores are already packed with genetically modified foods, and unless you’re specifically researching each product in the hopes of avoiding them, they’re probably already a part of your diet. The difference is that those fruits and vegetables you’re already eating have been tweaked for things like increased yield or resistance to diseases — things you’d never realize unless you were told. Arctic apples have been “hacked” in a way that makes them noticeably different to the consumer, so it’ll be interesting to see how they are received when they hit stores in November.