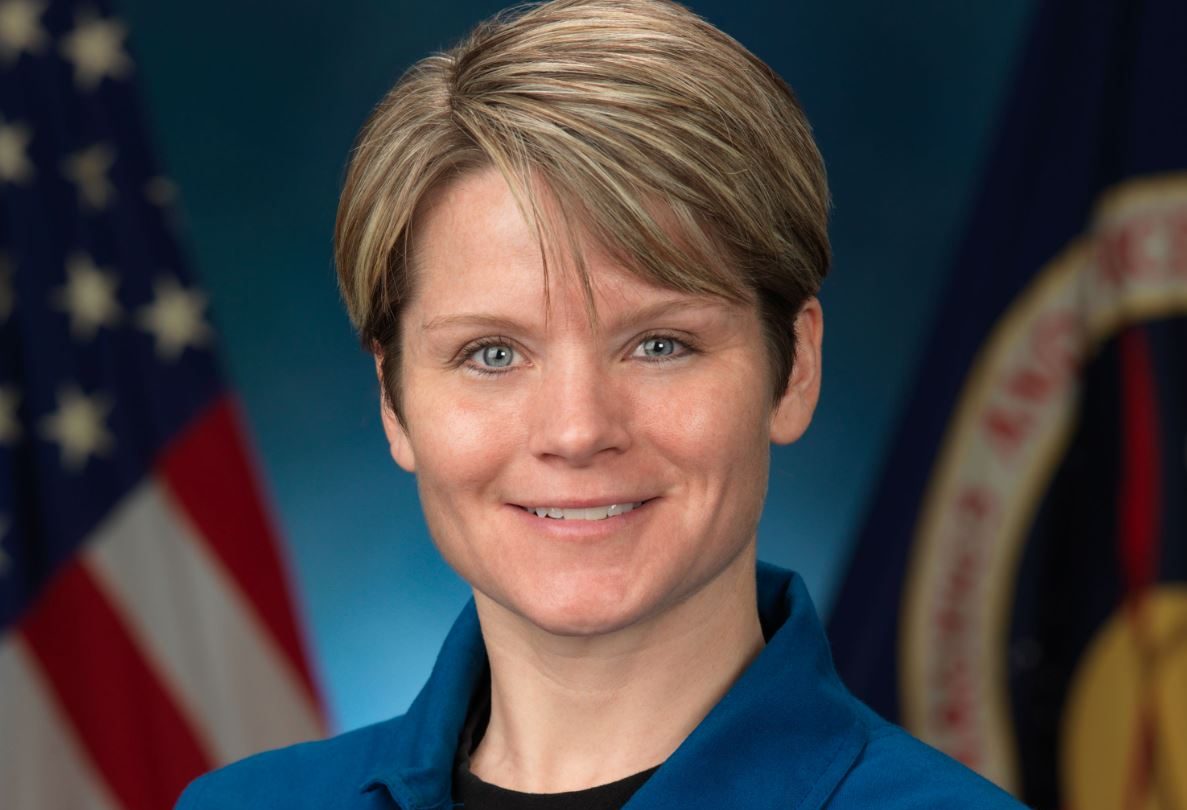 Astronauts who travel to the International Space Station have a lot on their plate. They’re put to the test both physically and mentally, and conducting research while floating around in microgravity in a laboratory that’s falling around the Earth is, as you might expect, stressful. Now, after a stint aboard the ISS, one NASA astronaut is dealing with accusations that she actually committed a crime while in space, and the accuser is her own ex-wife.

Anne McClain spent months aboard the International Space Station, arriving in December 2018 and returning to Earth in late June of this year. She was a member of Expeditions 58 and 59, and participated in a pair of spacewalks. As the New York Times reports, her now-ex-wife has filed a complaint that claims science wasn’t her only objective while aboard the ISS.

According to the report, McClain’s ex-wife, Summer Worden, is a former Air Force intelligence officer. Worden is now accusing McClain of stealing her identity and accessing her personal bank account while on her mission to space.

Worden claims she believed something was amiss when McClain made references to purchases Worden made during the period she was still aboard the space station. After contacting her bank to retrieve the IP addresses of all devices that accessed her account, Worden says she identified an address belonging to NASA, which would have been accessible to McClain during her time aboard the ISS.

McClain has firmly denied any wrongdoing and chalks it all up to an unfortunately bitter separation between the two:

There’s unequivocally no truth to these claims. We’ve been going through a painful, personal separation that’s now unfortunately in the media. I appreciate the outpouring of support and will reserve comment until after the investigation. I have total confidence in the IG process.

The matter is now in the hands of the the DOJ’s inspector general, and McClain says anything she did over the internet while in space was already agreed upon by both her and her ex wife. McClain’s stance is that she was merely ensuring Worden had sufficient funds to pay bills and provide for Worden’s son, who both Worden and McClain had been raising.