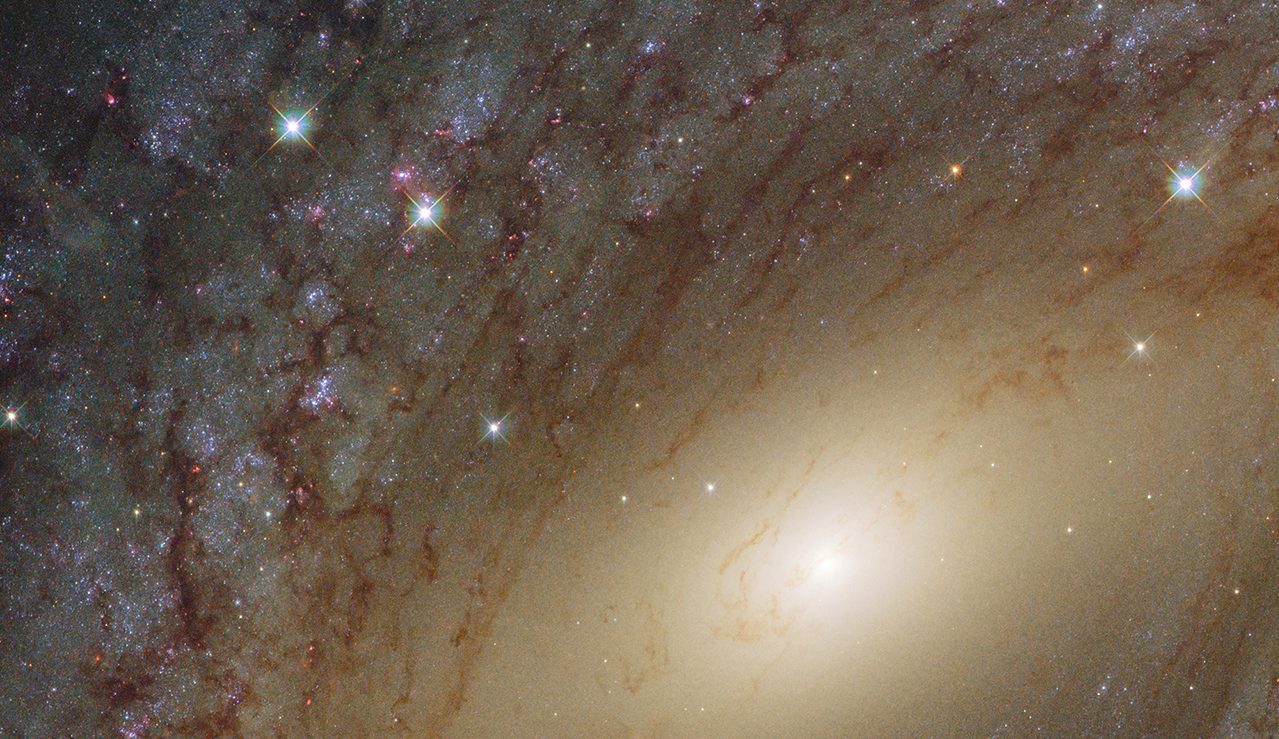 If you’re hoping to one day wake up to news that life has been found hiding out on some distant planet, researchers from the University of California Riverside have bad news for you. In a new research paper published in the Astrophysical Journal, the research team suggests that the area of presumed habitability around stars may be much more narrow than previously thought.

The study focuses not only on the surface temperature of any world that might be orbiting a given star, but also the levels of certain gases present depending on the intensity of the star and the location of the planet.

Because Earth is the only planet we know of that has ever had life on it, we assume a lot of things Earth has — like surface temperature where liquid water can flow and a protective atmosphere — are crucial to the formation of life. The so-called “Goldilocks” zone around a star is the area where it’s neither too hot or too cold, and finding a rocky world in such an area raises the possibility that life may exist there.

This latest round of research adds a few additional criteria that can either make or break a planet’s chances of hosting complex organisms.

“Imagine a ‘habitable zone for complex life’ defined as a safe zone where it would be plausible to support rich ecosystems like we find on Earth today,” Timothy Lyons, co-author of the study, said in a statement. “Our results indicate that complex ecosystems like ours cannot exist in most regions of the habitable zone as traditionally defined.”

The researchers developed a computer model to simulate levels of various gasses that would be needed to maintain habitability. They found that planets on the outer edge of what we call the habitable zone would need huge amounts of carbon dioxide in order to ensure it retained enough heat to allow water to flow, but that level of CO2 would actually be completely toxic to animal life as we know it.

Other gases, like carbon monoxide, are likely abundant on planets like those orbiting in the habitable zone of exoplanet TRAPPIST-1 due to intense UV light from the star. Such realities would make it virtually impossible for life as we know it to take root.

This isn’t to say there aren’t planets in the perfect position orbiting other stars, but it’s worth considering that extraterrestrial life may be even harder to find than we thought.