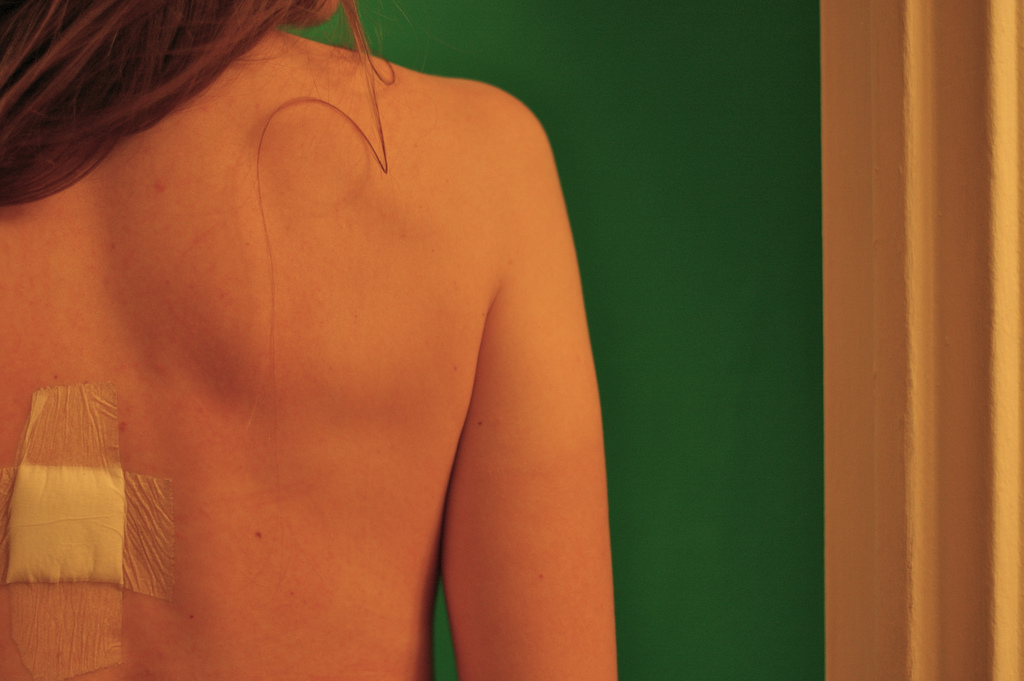 Modern medicine pushes forward thanks to the efforts of doctors and scientists who develop new tools, techniques, and methods for diagnosing and treating ailments, but what happens when the tools become smarter than the humans? A new algorithm for detecting skin cancers might provide the answer to that question, as it just demonstrated it can outperform human doctors in spotting malignant melanomas.

In a new study published in the journal Annals of Oncology, a team of scientists asked trained dermatologists to face off against a neural network to see which one provided accurate diagnoses more often. Spoiler: The humans didn’t win.

The researchers provided 58 human doctors with 100 photos of curious skin lesions which the doctors had to diagnose as either benign growths or dangerous melanomas. The doctors were tasked with coming up with a treatment plan for each would-be patient, or in the case of benign moles, a recommendation that no further action was necessary. Later, the doctors were given new photos of each of the growths taken a month later, along with additional information each patient. They were then given the chance to modify their diagnoses or stick with what they initially believed.

Meanwhile, an AI which had been trained on over 100,000 photos of both benign skin growths and malignant melanomas was given a set of 300 new photos to diagnose. The computer system, which utilizes a complex algorithm that can “learn” over time, handily outperformed the human doctors.

The numbers are quite stunning: 87 percent of melanomas were accurately diagnosed by the human doctors the first time around, and that number improved to 89 percent during the second round of examination. The AI, on the other hand, nailed 95 percent of malignant growths.

But before you go thinking that human doctors have become obsolete it’s important to note that the AI isn’t perfect, and as the researchers themselves note human specialists have more tools at their disposal to catch skin cancer before an individual even knows they have it. Additionally, while the average of the doctors’ scores did fall below that of the AI, roughly 22% of the human doctors actually outperformed the AI in certain instances.

A deep-learning algorithm with a high level of diagnostic accuracy could indeed become an invaluable tool for doctors, especially in areas where medical professionals are scarce or virtually nonexistent, but right now they’re most effective as a tool in a human doctor’s arsenal, rather than a replacement for specialized care.