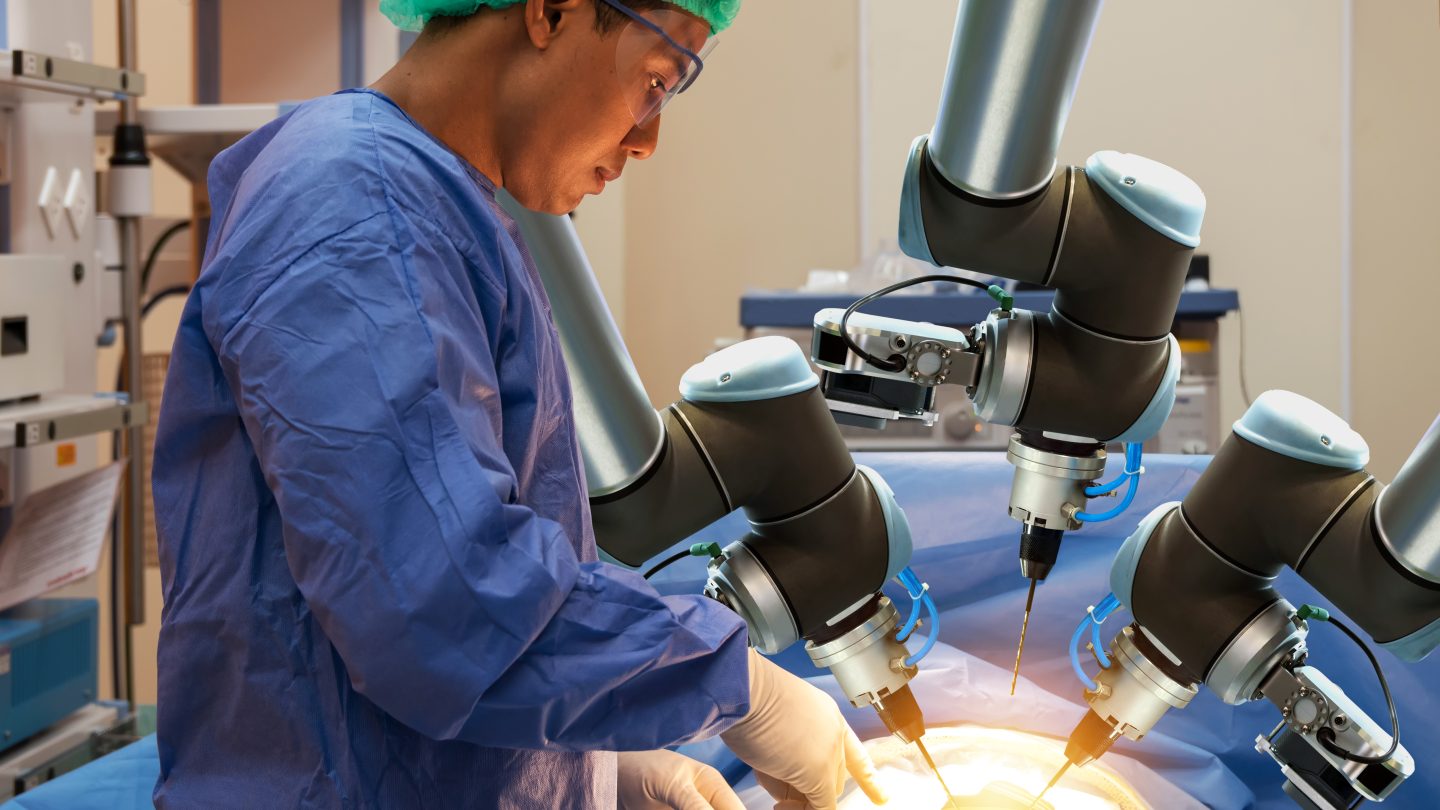 Robots could soon perform surgeries all on their own. According to a new report, researchers with John Hopkins University created a surgery robot capable of performing without a human guiding it. The team shared its success in Science Daily News in late January. They’ve been working on the Smart Tissue Autonomous Robot (STAR) for several years now. However, this is the first fully autonomous surgery that it has performed.

This robot performed surgery without a human helping it

The team at John Hopkins University has been working tirelessly to improve STAR since its inception. Over the years, the team has performed multiple surgeries with the robot. What makes this operation so impressive, though, is that the surgery robot performed laparoscopic surgery without any human assistance.

Laparoscopic surgery is one of the most challenging surgeries because it aims to perform complex maneuvers without making large incisions. In this particular case, the surgery robot had to reconnect the ends of its patient’s intestines. Of course, the patient here wasn’t a human – we aren’t quite there yet. Still, the results are exciting for the future of robotics.

“Our findings show that we can automate one of the most intricate and delicate tasks in surgery: the reconnection of two ends of an intestine,” Alex Krieger, senior author on a study surrounding the surgeries states in the report. “The STAR performed the procedure in four animals, and it produced significantly better results than humans performing the same procedure.

While the news of this surgery robot is exciting, robotics isn’t exactly new when it comes to the world of medicine. In fact, some estimate that over 600,000 robot-assisted surgeries took place in 2017. That number has most likely grown in recent years, too. What’s important to take away from this surgery robot’s success, though, is that it was completely autonomous. That means there wasn’t any assistance from human hands at all.

But surgery isn’t the only thing that researchers are creating robots for. We’ve also seen robots that can deliver vaccinations without a needle. Other robots can be injected into the body and used to fight specific diseases. The field of robotics has found an ever-expanding home in the world of medicine. With the success of these STAR surgeries, we should expect to see more improvements in the future. After all, it only took the researchers at John Hopkins four years to get STAR to an autonomous state. Four years isn’t very long in the technical world, especially in early pushes like this.