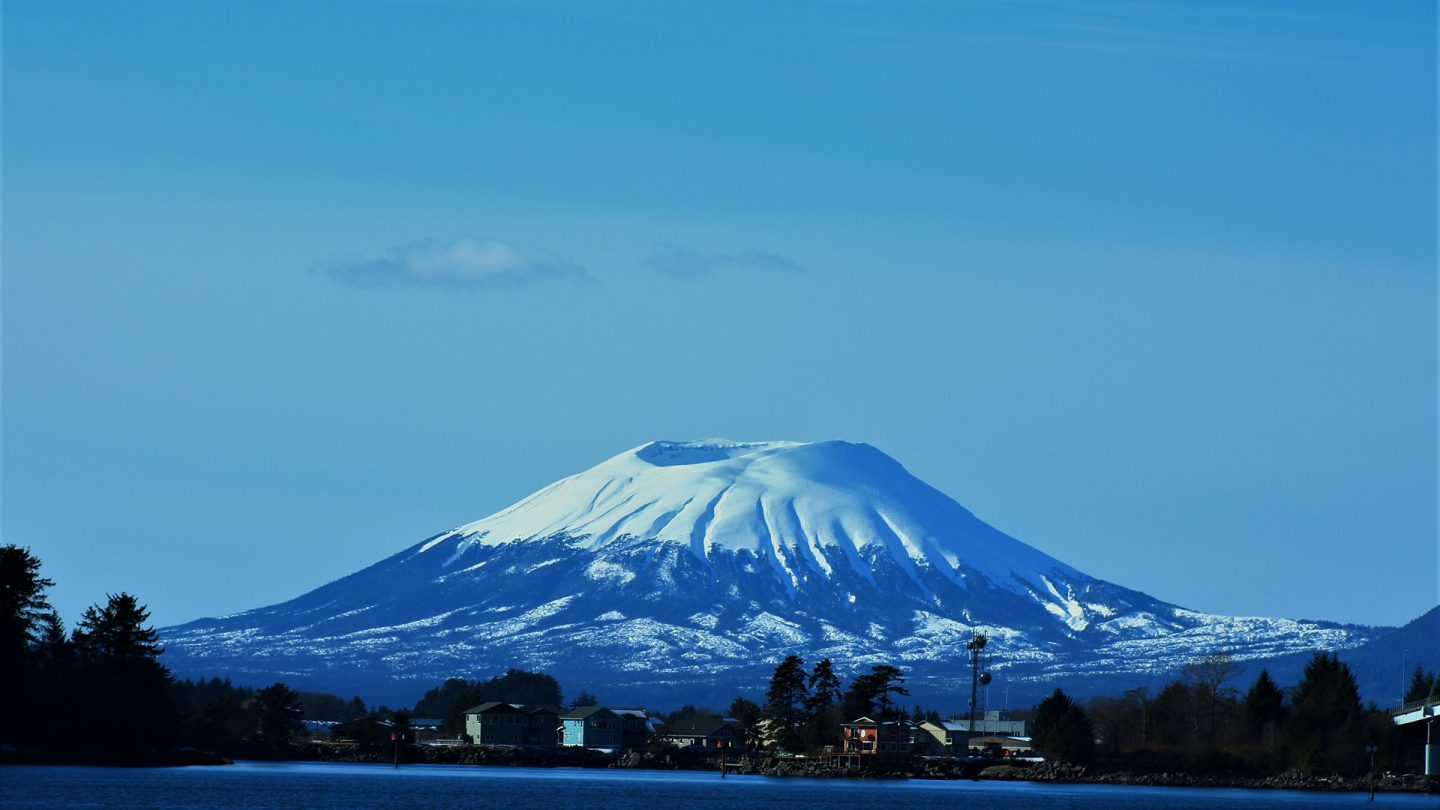 An ancient and dormant volcano is waking up after nearly 800 years. The volcano, known as Mt. Edgecumbe, is found just 15 miles west of Sitka, Alaska. Scientists believe that the massive volcano has been dormant for around 800 to 900 years. Now, though, it appears to be waking up, which could spell disaster for nearby towns.

Back in April 2022, Mt. Edgecumbe experienced a small swarm of earthquakes, according to the Alaskan reporting channel KTVF. Scientists were attracted to the activity and began to look into it, discovering that deformities at the surface level of the volcano had seen a change of around 10.6 inches. The changes, they say, can be attributed to magma rising, proof that this dormant volcano is waking up.

The data, which they found by using a new analysis system, showed that the magma had been rising since at least 2018, at a constant rate of 3.4 inches per year. It’s very rare for an inactive or extinct volcano like Mt. Edgecumbe to become active again. So, seeing activity return to the dormant volcano is intriguing. The volcano also rests upon a “transform fault,” which adds even more intrigue to the case.

This is particularly intriguing because, normally, volcanos on these kinds of fault lines don’t see eruptions, and they’re unlikely to be active. So, the possibility that this dormant volcano is now waking up is even more of a mystery. Of course, there are currently no signs that the volcano is going to erupt anytime soon.

Volcanos are terrifying points of nature. Not only can they unleash massive earthquakes, but they can also create islands in the Pacific Ocean. When you consider how these natural occurrences have become a driving point for disaster movies, too, it’s intriguing to think of how much we could learn from a dormant volcano that may be waking up.

Further, researchers like Dr. Ronni Grapenthin, an associate professor of Geodesy at the University of Alaska Fairbanks, told KTVF that if any eruptions come, there will be plenty of signs. As noted above, the last eruption of this dormant volcano appears to have happened around 800 to 900 years ago, based on history based down by Alaska natives. That eruption may have been very localized, though.

What is concerning, though, is that Grapenthin believes this volcano could be capable of erupting in different ways. Luckily, if the dormant volcano continues waking up, there should be plenty of smoke to let the townspeople in Sitka know what is going on.