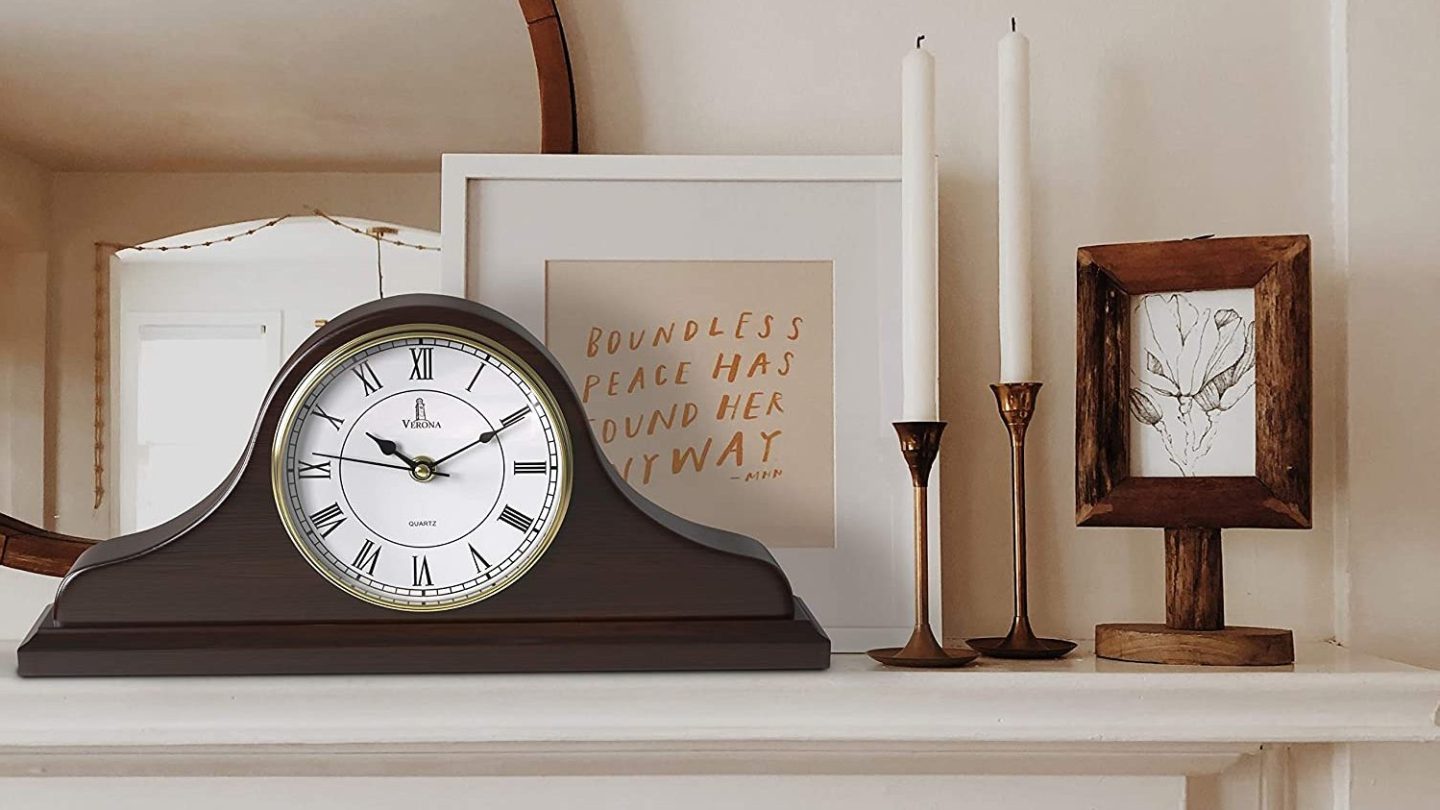 It’s not (just) the coronavirus pandemic that might make you feel like time is moving faster. The earth has been speeding up, and it’s now spinning faster than before. A direct result is shorter days, which can be a problem that science will have to figure out. One idea is to shorten the minute to 59 seconds at least for one “negative leap second” so that we can realign with Earth’s real rotation. After all, the world did add extra seconds when it was necessary to correct time, so the change wouldn’t be unusual. However, it’s easier said than done, as removing a full second from a minute might wreak havoc in those places that rely on precise timekeeping.

In 2012, a single leap second that was added to time caused servers to crash, and several sites went down in the process. Linux operating system and Javascript also saw disruptions as a result. That’s because computers keep track of time in a certain manner, and adding or subtracting leap second might cause unwanted side-effects. It’s not just servers and personal computers that can be impacted by time changes, but also everything else that factors in time.

Still, scientists say that some sort of correction is necessary, and while the 59-second minute might have its critics, there’s plenty of time to decide what direction to take. 2020 recorded no less than 28 days that were faster than any other days since recording began in 1960, according to data captured by atomic clocks. The shortest day on record was July 19th, which was 1.4602 milliseconds shorter than the regular number of seconds in a day. That might not sound like much, but the faster the earth ends up spinning, and the faster the days will “move” as well.

Positive leap seconds have been added with regularity in the past for the same reason, to correct the time relative to Earth’s spin speed. In those cases, the planet was spinning sower. But scientists didn’t have to remove seconds from time to make up for an increase in speed.

The alternative to removing a full second from a minute might be using very accurate atomic clocks to keep track of time. Whatever happens, this won’t be a rushed decision considering all the potential problems it may pose. That first 59-second minute or minutes will be announced well in advance so everything that depends on accurate time can be adapted accordingly. The World Radiocommunication Conference in 2023 will decide on how to go forward with leap seconds.