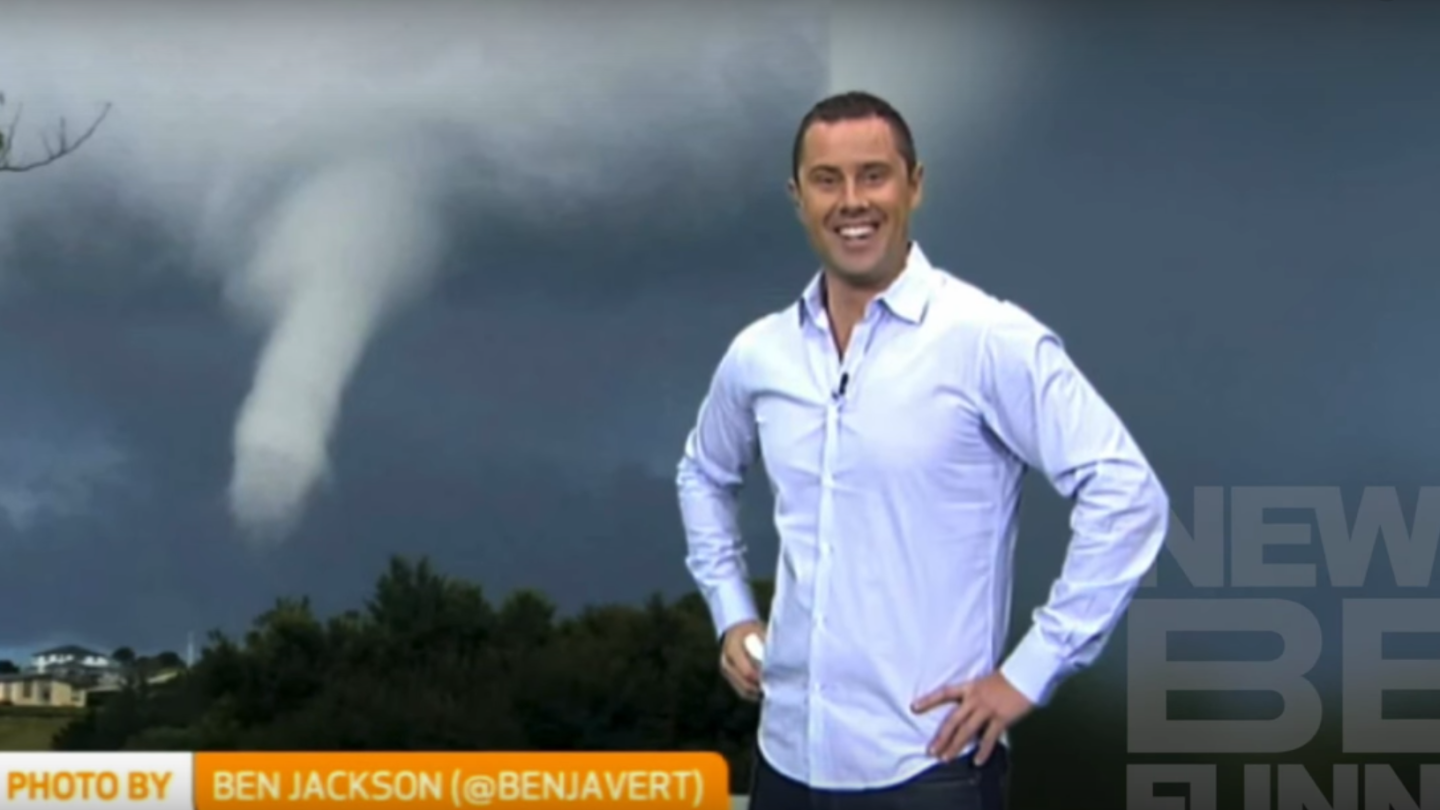 2016’s been a pretty bad year for the human race in general, but news anchors have had a particularly bad time of it. You can forgive them the occasional breakdown on screen when you consider the subject matter they’re normally covering, but in most cases, it’s really the innocuous slips that do them in.

Quite fittingly, the compilation comes from News Be Funny, a YouTube channel that’s dedicated to finding news anchors and reporters screwing up or doing something unusual. This fifteen-minute video is a compilation of what they’ve found best from the last year.

The video has all the slips of the tongue and accidental sexual innuendo that you’d expect, but it also features a surprising number of animals terrorizing news personalities. I didn’t realize it’s a thing to bring big snakes or tiny alligators into news studios, but I do understand why a news anchor would freak out when a gator started wriggling in their arms.

Other highlights include oddly shaped clouds, a focus on the attire of weather forecasters, and some strange innuendos involving a dog. My favourite moment still remains the badly-timed Windows 10 update for one weather forecaster, though.