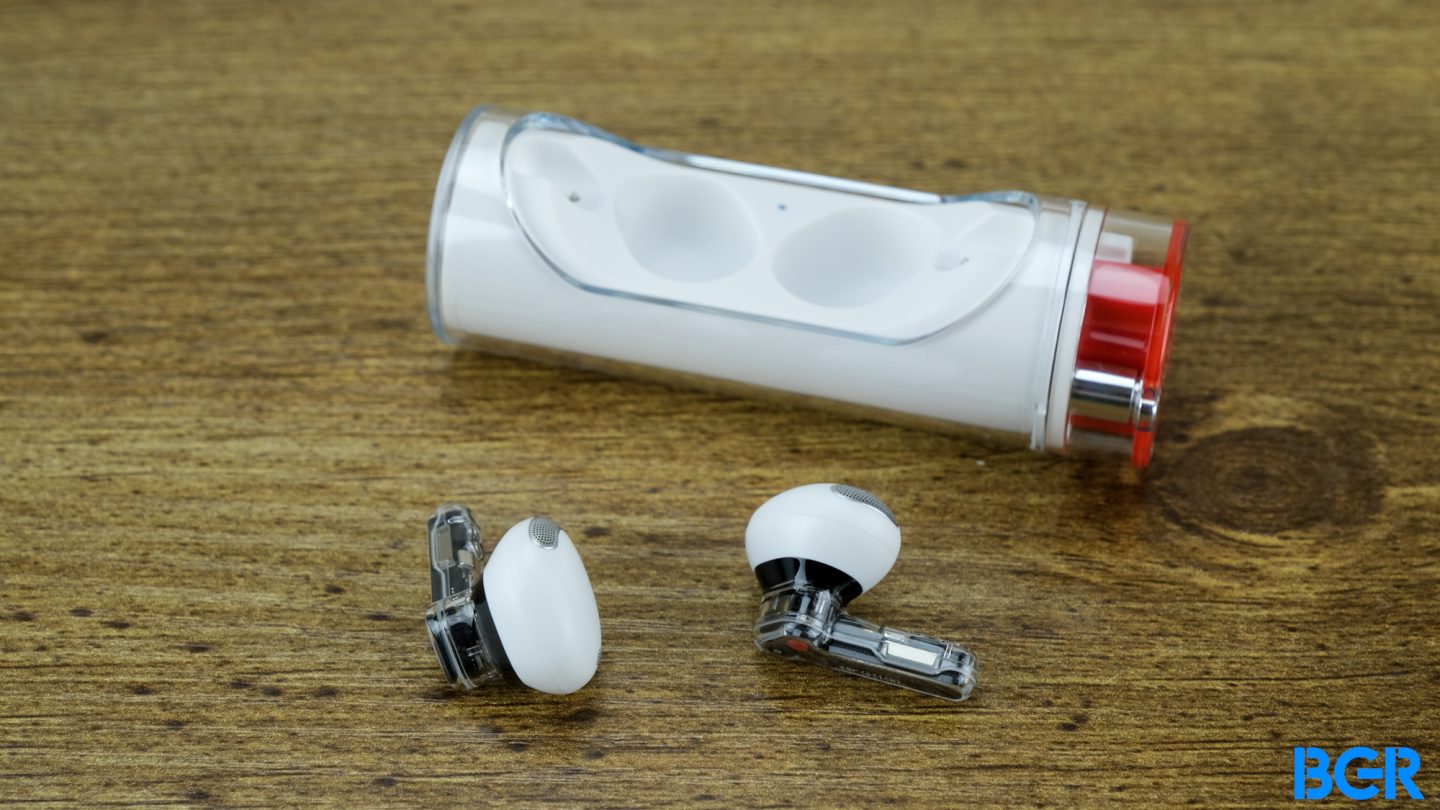 Nothing is building itself up as an established player in the consumer tech space. The company made headlines a few months ago for the Nothing Phone (1), which ended up being a pretty solid phone in its price range. But before that, we had the Nothing Ear (1) earbuds, which came in at $100 and delivered solid features, a good fit, and noise cancellation. Now, however, Nothing has launched its second pair of earbuds, called the Nothing Ear (Stick).

Strangely enough, Nothing actually raised the price of the original Ear (1) earbuds to $149, and the new Nothing Ear (Stick) buds replace them at the $100 price point. That’s a little annoying, and an even cheaper pair of earbuds might have been nice.

At $100, do the Nothing Ear (Stick) earbuds compete? I’ve been testing them for a while now to find out.

The Nothing Ear (Stick) earbuds offer a fun design and some cool features, but they don’t fit all that great, and the sound leaves a little to be desired. 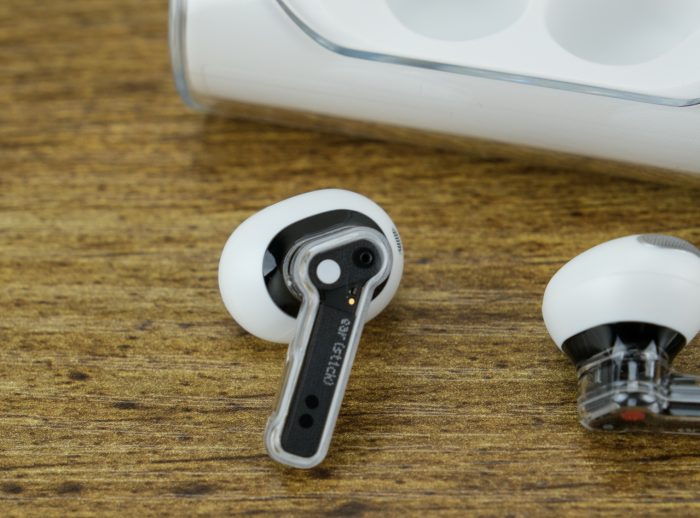 Nothing has carved a nice little niche for itself in design, and the Nothing Ear (Stick earbuds continue to showcase the overall look that Nothing is going for. They keep things like the transparent plastic and white-and-red color scheme, and they’re clearly in the same family as the Nothing Ear (1) buds.

The charging case is much more different than the earbuds themselves. The case is a cylinder, and it rotates to reveal the earbuds, allowing you to take them out to use them. On the side are a pairing button and a USB-C charging port.

I like the look of the charging case and a more unique look. But the different shape means that the case is a little harder to pocket.

Nothing Ear (Stick) features and battery

The Nothing Ear (Stick) earbuds aren’t the most advanced out there, but they do offer some neat features and customization.

Perhaps one of my favorite features is the squeeze controls. These are lifted directly from Apple’s playbook — but I don’t really care. Squeeze controls, I find, are still the easiest to use without accidental triggers. They’re not as responsive as Apple’s, but they still generally work well.

The earbuds also work in conjunction with the Nothing X app, which allows you to tweak the EQ and controls. You’ll be able to customize what each bud does and how you control it, meaning you can set it to your specific preferences. The EQ offers four presets, with a custom setting that lets you control bass, mid, and treble. A more nuanced EQ might have been handy, but this is still better than nothing.

The earbuds offer a 7-hour battery life on a single charge, which is pretty good. The case will give the earbuds a total of 29 hours, which, again, is great. According to Nothing, 10 minutes of charging the earbuds will deliver around two hours of use.

As mentioned, the Nothing Ear (Stick) earbuds rest on the outer ear instead of inserting into the ear canal, and that has a direct impact on how comfortable they are. I found that they often felt like they were going to fall out, even if they didn’t do so. You’ll get used to it, but it’s still a little annoying, and these aren’t great earbuds for running or activity in general.

Thankfully, the earbuds are lightweight, and once you get used to the fit, you won’t notice their presence much. That’s until you actually control the buds — moving them impacts how they sound, and you may find yourself having to readjust each time you touch them.

A different fit doesn’t just impact comfort — it also impacts how the earbuds sound. Generally, the earbuds don’t sound anywhere near as good as the Ear (1) buds, offering a lot less bass than I would have liked, and a mid-heavy sound in general.

The bass can be tweaked with the app’s built-in EQ, and it does help, but the bass extension is still pretty lackluster — thanks largely to the fact that these earbuds don’t create a seal in your ears. That’s a problem that occurs in the high-end too. Adding more highs in the EQ does indeed increase high response, but the high extension isn’t impacted by that.

None of this is to say that these earbuds sound bad — it’s just that there are alternatives that sound better.

The Nothing Ear (Stick) earbuds offer an attractive design and an easy-to-use app. They won’t change the audio game, and I don’t love the way they fit, but they’re a solid option for $99.

If you can stretch your budget a little, it’s definitely worth doing so. The Nothing Ear (1) buds are far better in almost every way. If your budget does max out at $100, however, then you should consider options like the Anker SoundCore Life P3 earbuds, which are among the best in this price range.

Should I buy the Nothing Ear (Stick) earbuds?

Maybe, but only if you really like their design and care less about how they sound.

The Nothing Ear (Stick) earbuds offer a fun design and some cool features, but they don’t fit all that great, and the sound leaves a little to be desired. 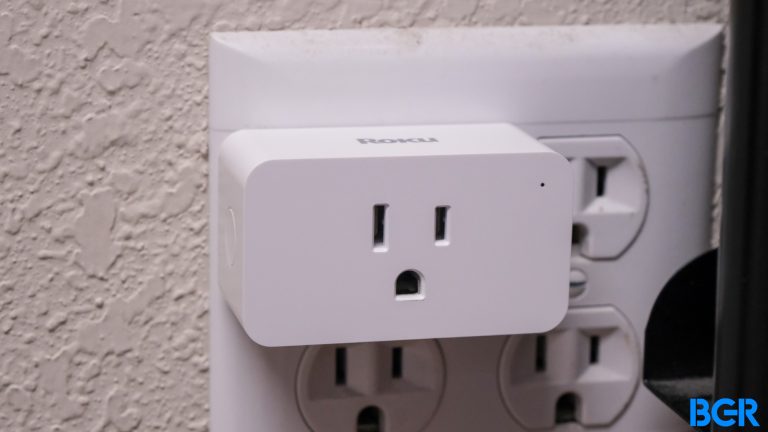