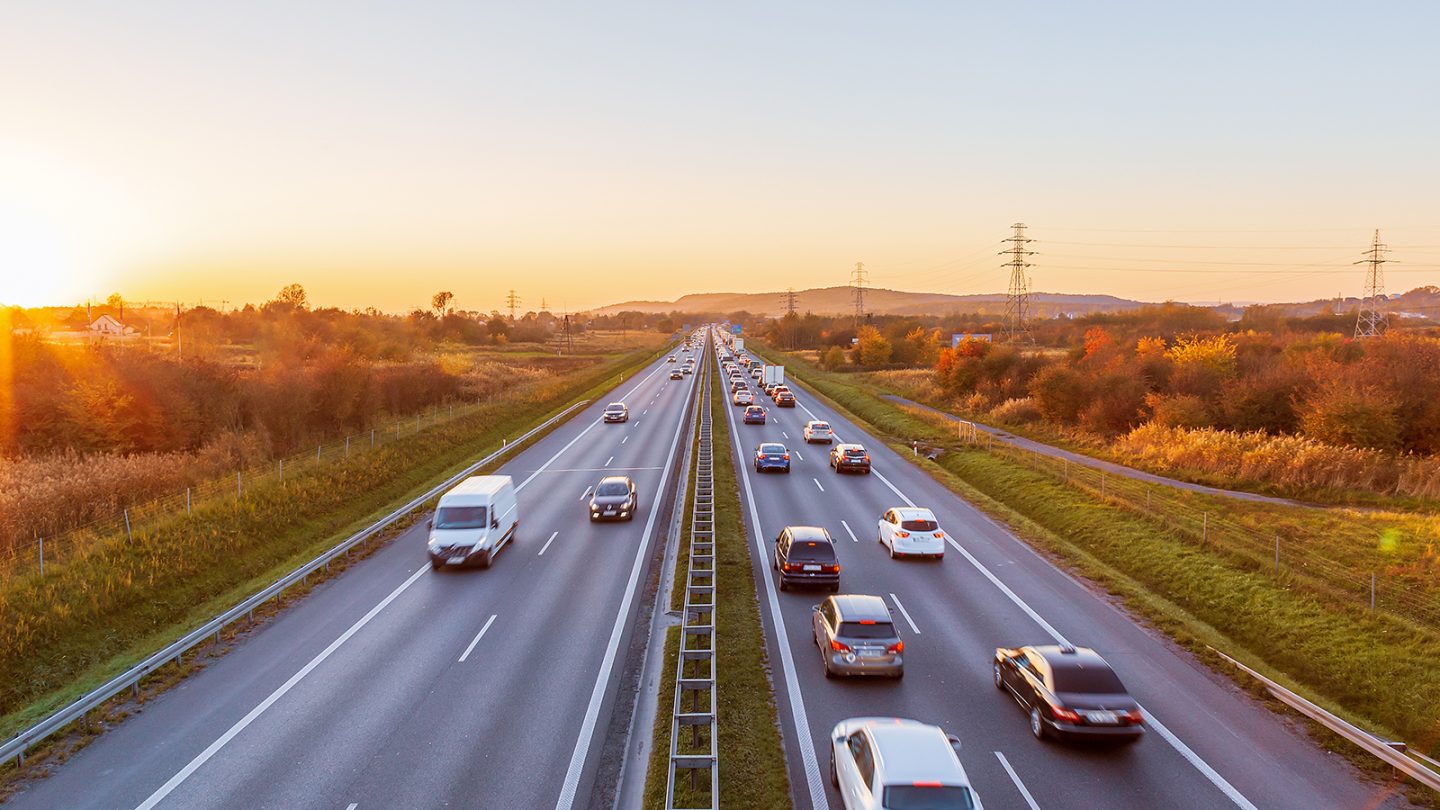 A massive recall of some 442,000 tires sold under a variety of popular brand names could affect over 100,000 vehicles and their drivers. The tires, which were made by Cooper but sold under other brand and store names as well, are the subject of a pair of separate recalls, both having to do with defects in the sidewall which can lead to the tires quite literally tearing apart. That’s pretty much the worst thing you can have happen when you’re driving your car, short of a crash.

As the National Highway Transportation Safety Administration explains in new bulletins, the Cooper tires were sold with either Cooper branding or the name of one of 8 other companies. This complicates things a bit since each brand likes to then rename the model of the tire to fit their own marketing needs. A tire model might be sold to a customer as the Cooper Discoverer, but when bought through Pep Boys, the model is called the Adventurer.

According to the recall, bulletin, the tires sold under the following brand and model names that match the size of the recalled tires will require complete replacement:

A total of 430,298 of the tires are involved in this half of the recall. The NHTSA says that “sidewall separation may cause the tire to rapidly deflate, increasing the risk of a crash.”

The second recall is much smaller and apparently a little less serious. The NHTSA says that customers that bought the following recalled tires will need to have a dealer inspect them and then, if necessary, replace them:

The interesting (and unfortunate) thing about these recalls, aside from the fact that they will be an inconvenience to the owners, is that dealers won’t be able to replace the tires under the recall until March 25th. The company notes that replacements and inspections will begin on that date, and since it’s the beginning of the month it’s unclear what owners are supposed to do in the meantime.

You obviously don’t want to be driving around on tires that have an increased risk of failure, but if you can’t get them replaced for another three weeks or so, what are the other options? If you bought these tires and have them installed on your vehicle currently, you may want to avoid driving on them (especially at highway speeds) until you can get them replaced. You might also have some luck contacting the dealer or shop where you purchased the tires, as they might be willing to come up with a solution for you earlier than the date the recall is expected to begin, but that’s just a guess.