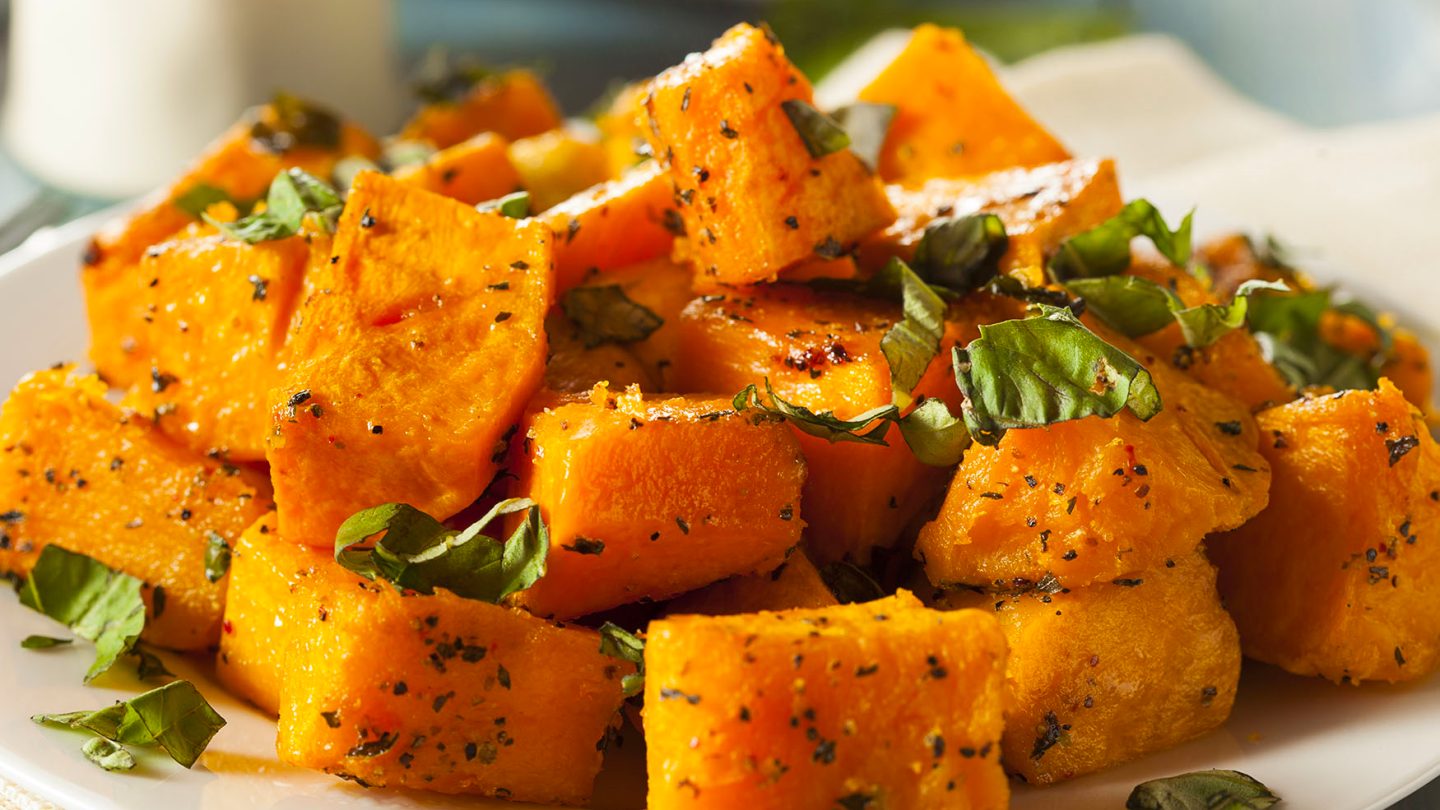 It was only a couple of days ago that the grocery store chain Publix announced that it was recalling a number of its own store brand steamer bags containing butternut squash. The recall was due to the possibility that the squash had been contaminated with Listeria bacteria.

Now, a distributor called Lancaster Foods LLC has issued its own recall of butternut squash products that were sold all across the United States. This recall is also linked to Listeria Monocytogenes contamination, and considering how potentially dangerous that bacterial infection can be, this is something you definitely should not ignore.

A brief statement from the company reads as follows:

Lancaster Foods LLC has initiated a voluntary product recall of its processed butternut squash items because they have the potential to be contaminated with Listeria Monocytogenes, an organism which can cause serious and sometimes fatal infections in young children, frail or elderly people, and others with weakened immune systems. Although healthy individuals may suffer only short-term symptoms such as high fever, severe headache, stiffness, nausea, abdominal pain and diarrhea, Listeria infection can cause miscarriages and stillbirths among pregnant women.

Unlike some recalls, where the products being recalled are still being produced, but the issue has been corrected, this recall comes with an interesting notice: “Out of an abundance of caution, Lancaster Foods has temporarily halted production of these items as the FDA and the company investigate the source of the issue.”

This means that the distributor obviously doesn’t know how the squash became contaminated with Listeria, and as such, can’t continue to maintain its production without figuring that out. Making that decision is obviously the right thing to do, but it’s certainly troubling that the investigation remains ongoing. Nevertheless, the products being recalled right now have already been distributed and, in many cases, sold to consumers.

If you want to check the full list of products you can do so on the official recall bulletin. There’s simply too much information to list here, with a total of 12 different product types and specific UPC codes and expiration dates specific to each one. Put simply, if you have any butternut squash in your fridge or freezer, you’re going to want to check both this recall and the Publix recall to ensure you don’t fall ill.