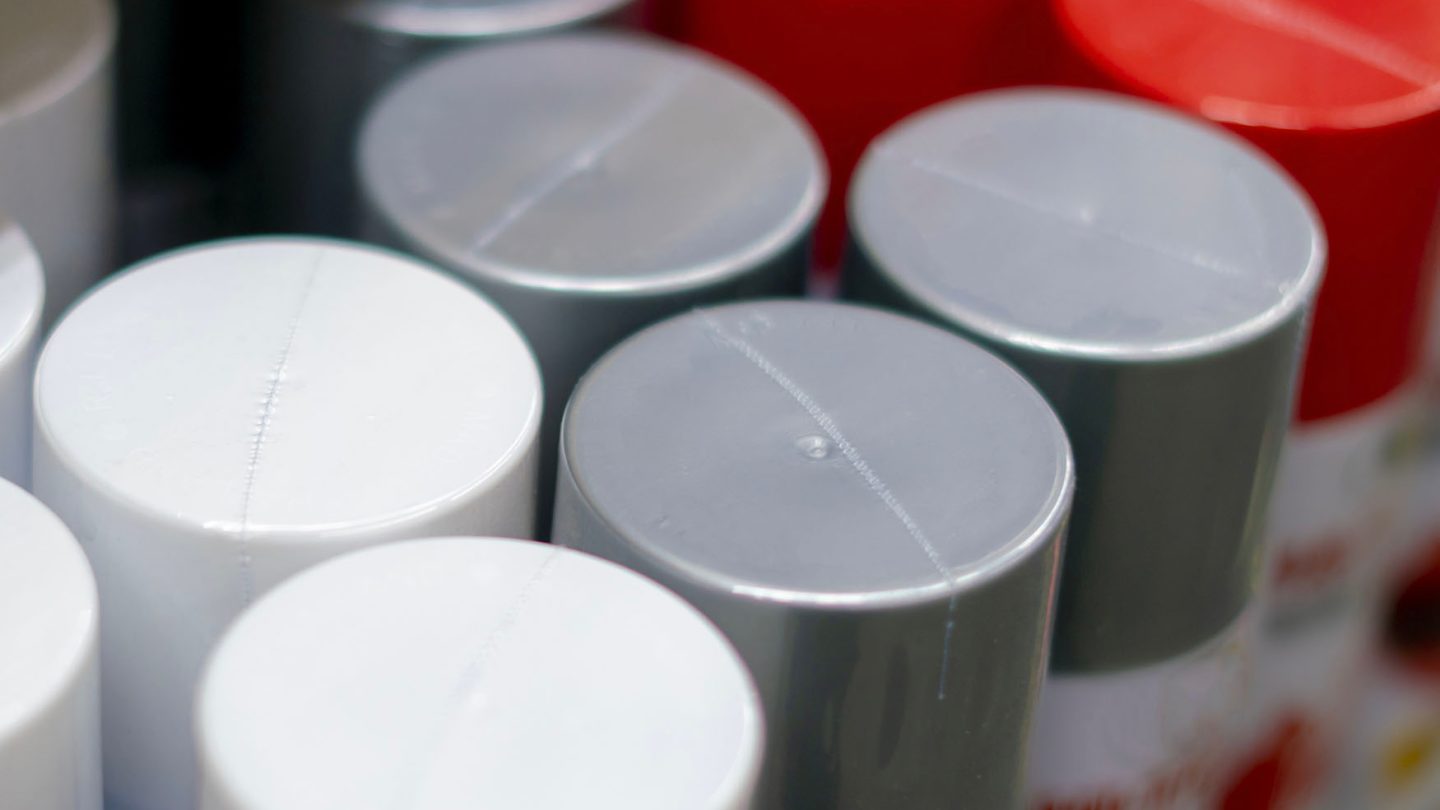 We could all use a little bit of change in the wake of a stressful and, well, terrible 2020. If you feel that revitalizing your surroundings will help you put last year behind you, you might find yourself reaching for a can of paint to brighten your living space. If you happened to buy one specific type of Rust-Oleum paint, you’re going to want to rethink your decision to use it.

According to a new recall bulletin by the Consumer Product Safety Commission, Rust-Oleum’s “Professional Galvanizing Bright Compound Spray” has an issue. More specifically, the cans it’s been sold in are defective, and the bottom of the pressurized cans can come off, potentially causing injury.

Here’s a brief description from the recall page:

This recall involves Rust-Oleum Professional Bright Galvanizing Compound Spray used to protect metal surfaces from rust and corrosion.  The 20-ounce can is silver with a silver cap.  Only those products with product number 7584838 and batch code H0304A are included in the recall.  The product number and batch code are printed on either the top or the bottom of the can.  The label on the can states “Rust-Oleum,” “Professional” and “Bright Galvanizing Compound.”

The company notes in the recall that at least six reports of the bottom of the cans coming loose have been recorded, and at least one of those incidents resulted in an injury to the user. The cans were sold across the United States at hardware and home improvement stores like Lowe’s and Menards, as well as online. The cans were priced at around $10 and were sold from March 2020 through October 2020.

The company is asking anyone who purchased this paint to stop using it immediately. The company’s contact information is available on the recall page, and Rust-Oleum asks that customers contact them for a refund as well as to obtain instructions on what to do with the paint to avoid injury and to ensure it’s disposed of properly.

According to the company, roughly 10,500 cans of paint were sold across the United States. Other Rust-Oleum aerosol-based products — and there are a whole lot of them — appear to be free of any issues at this time, which is obviously good news. However, if you do find that you have one of the recalled cans in your cupboard or workshop, it’s better to contact the company for a refund and disposal instructions rather than continuing to use it, even if you’ve already used it without issue.