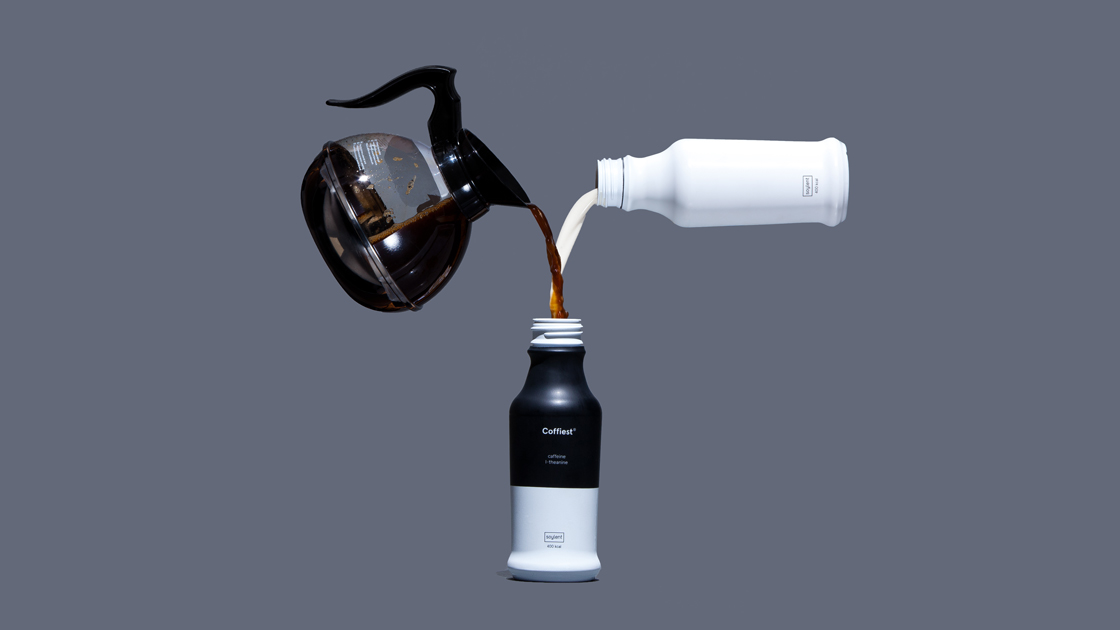 Four strips of bacon, pan-fried. Two-egg omelet with cheese, a couple fried tomatoes, and a stack of pancakes. Top with orange juice and coffee, and that sounds like a good breakfast to me.

Instead, Silicon Valley meal-replacement cult Soylent thinks you should just drink this shake and be done with it.

DON’T MISS: ‘No Man’s Sky’ early impressions: Surprisingly familiar and completely alien all at once

The idea behind Soylent, a meal-replacement cult that has taken over Silicon Valley, is that cooking is time-consuming and difficult. Instead, the nutrition process has been optimized into a bottle, which is cheaper and healthier than cooking all your own meals.

Their latest product combines Soylent and caffeine to make a special breakfast mix, being lovingly called Coffeist. It has the caffeine kick of a morning espresso, with added L-theanine, one of the active ingredients in green tea that reduces the twitchiness associated with coffee.

I have to admit, I’m quite taken by the idea. Although I love a proper breakfast, I’m not normally up early enough to make one, and breakfast gets totally bypassed all too often. There’s nothing really appetizing about a shake, but I also don’t find much happiness or joy in a cold bowl of cereal.

My only problem with the shakes is the price: 12 for $40, so even if you use them only on weekdays, you’ll be shelling out $20 a week just for breakfast. It’s a tough ask for an experimental product (and a little soulless), but I kinda hope it catches on.