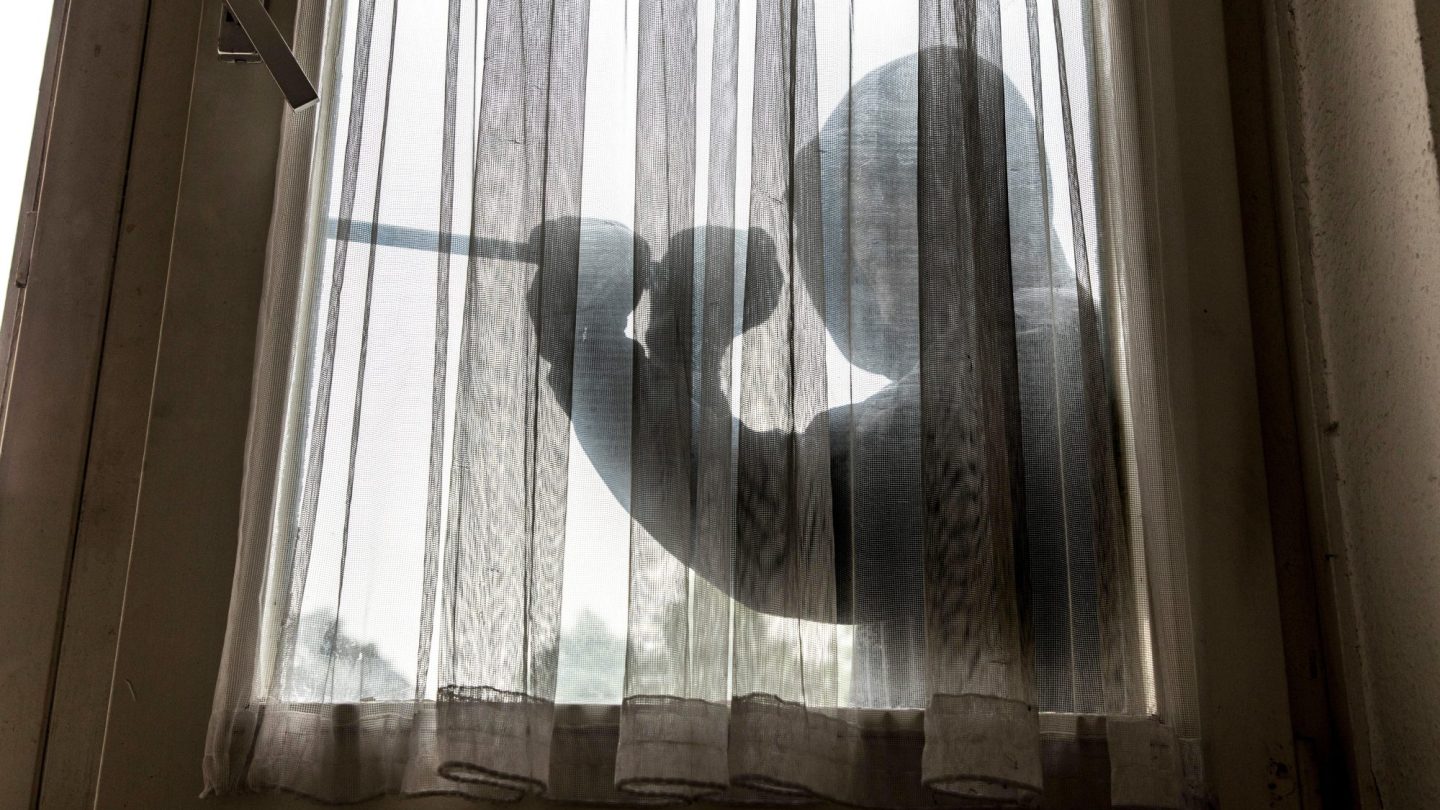 Technology is wonderful, isn’t it? I mean, we live in an age where you can buy an oversized hockey puck that will roam around your house and clean your floors even when you’re too lazy to grab a broom. We’re truly living in the future, but sometimes technology can cause unforeseen headaches, and a report out of Forsyth County, North Carolina, is a fantastic example of that.

According to local FOX affiliate WGHP-TV, a couple in Forsyth County placed a frantic 911 call to police after suspecting that someone had broken into their home in the middle of the night. Scary stuff! Well, at least it was scary before officers arrived and found the culprit.

The call to emergency dispatchers came at just after midnight, which is prime burglar-ing time. The couple said they heard loud noises coming from the first floor of their home, and hid in an upstairs closet until law enforcement arrived.

Upon entering the home, deputies couldn’t find a human suspect. Instead, they found the couple’s robot vacuum wedged up against a wall, banging back and forth in an attempt to free itself. The vacuum, which had been purchased just days earlier, had woken itself up in the middle of the night and decided to do some cleaning. Unfortunately, it found itself stuck, and while doing its best to escape, it woke up its confused owners.

“It definitely is better safe than sorry because having heard what we did, I still would have called the police and because you just never know,” Thomas Milam, the homeowner who called the police, told the news station.

It’s a funny ending to a somewhat frightening story, and you really can’t fault the couple for not realizing their shiny new robo-vac would suddenly decide to make a ruckus at midnight.