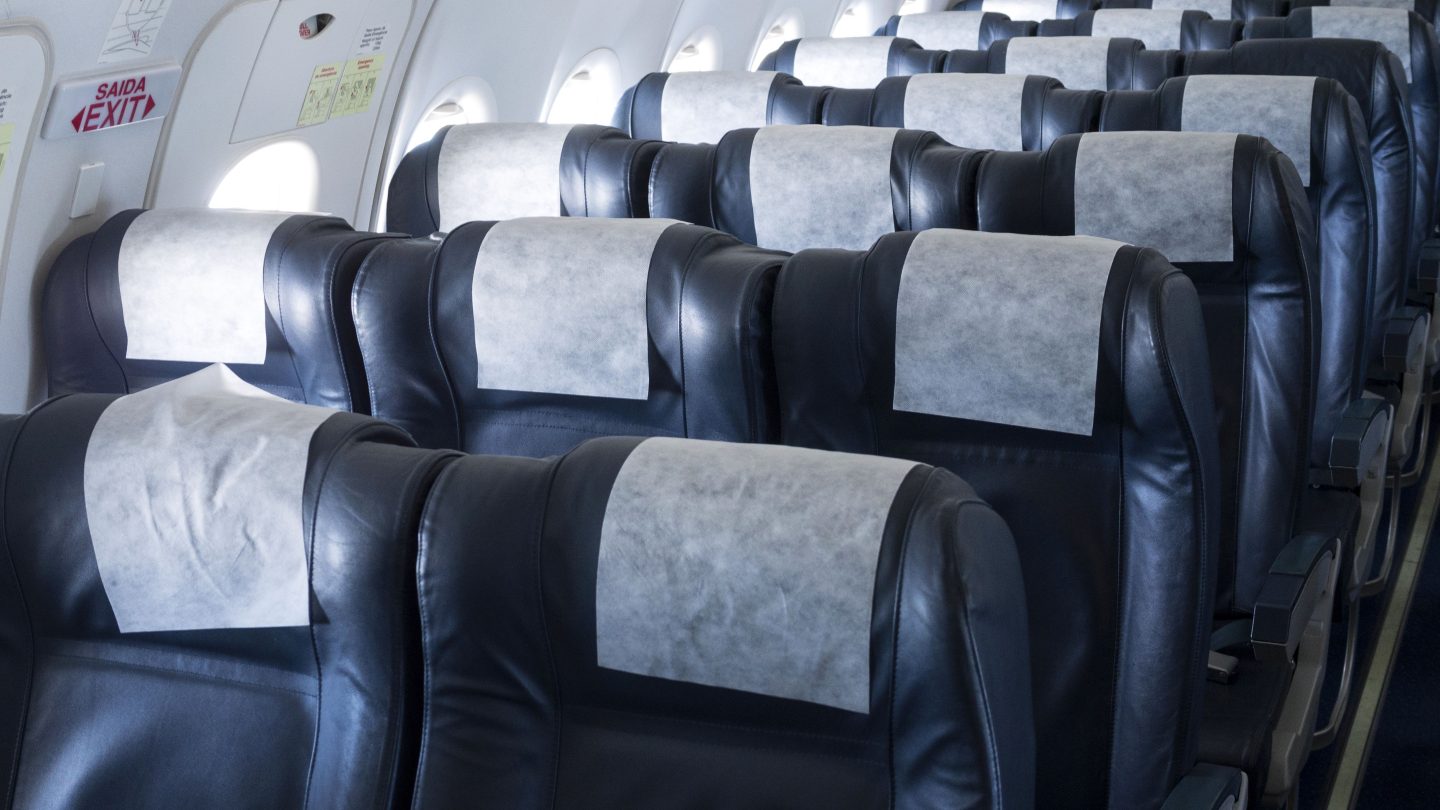 Flying might be the fastest way to travel over a long distance but you don’t have to look very hard to find plenty of reasons to hate it. Even if you don’t have a fear of heights or anxiety about flying you still have to deal with the fact that you’re packed into what is essentially a big stinky bus with wings, surrounded by strangers who oftentimes seem to make it their mission to annoy everyone around them.

If you could remove other passengers from the equation you’d still be able to find a few flaws, but the experience would probably be a lot more enjoyable, right? One Lithuanian man got to savor that heavenly experience when he booked a flight from his home country to Italy in March, only to arrive at his gate and realize he was the only one who bought a ticket.

As Associated Press reports, the only passenger of the Boeing 737-800 flight was a man named Skirmantas Strimaitis, and he had the entire 188-passenger plane to himself for the duration of his trip. Hilariously, the crew of the plane vastly outnumbered him, with a pair of pilots and a whopping five flight attendants. Yes, five people ensuring that one man had everything he needed to enjoy his trip.

The roughly two-hour trip was “a once in a lifetime experience,” Strimaitis told reporters, but the circumstances that led him to be the sole passenger actually make a lot of sense.

The plane was set to be used for a charter flight from Italy for a large group, and it needed to be transported to the airport in order to ferry its passengers to their destination. Not wanting to waste the opportunity, the airline sold one-way tickets for the flight to Italy, and Strimaitis happened to be the only taker.

Personally, the closest I’ve ever come to experiencing what Strimaitis enjoyed was on a four-hour trip from Wisconsin to Los Angeles on a flight where I had an entire row of seats to myself. I have to say, it was probably the most comfortable flight of my life, so I can only imagine how great it would be to travel in a sea of nearly 200 empty seats.