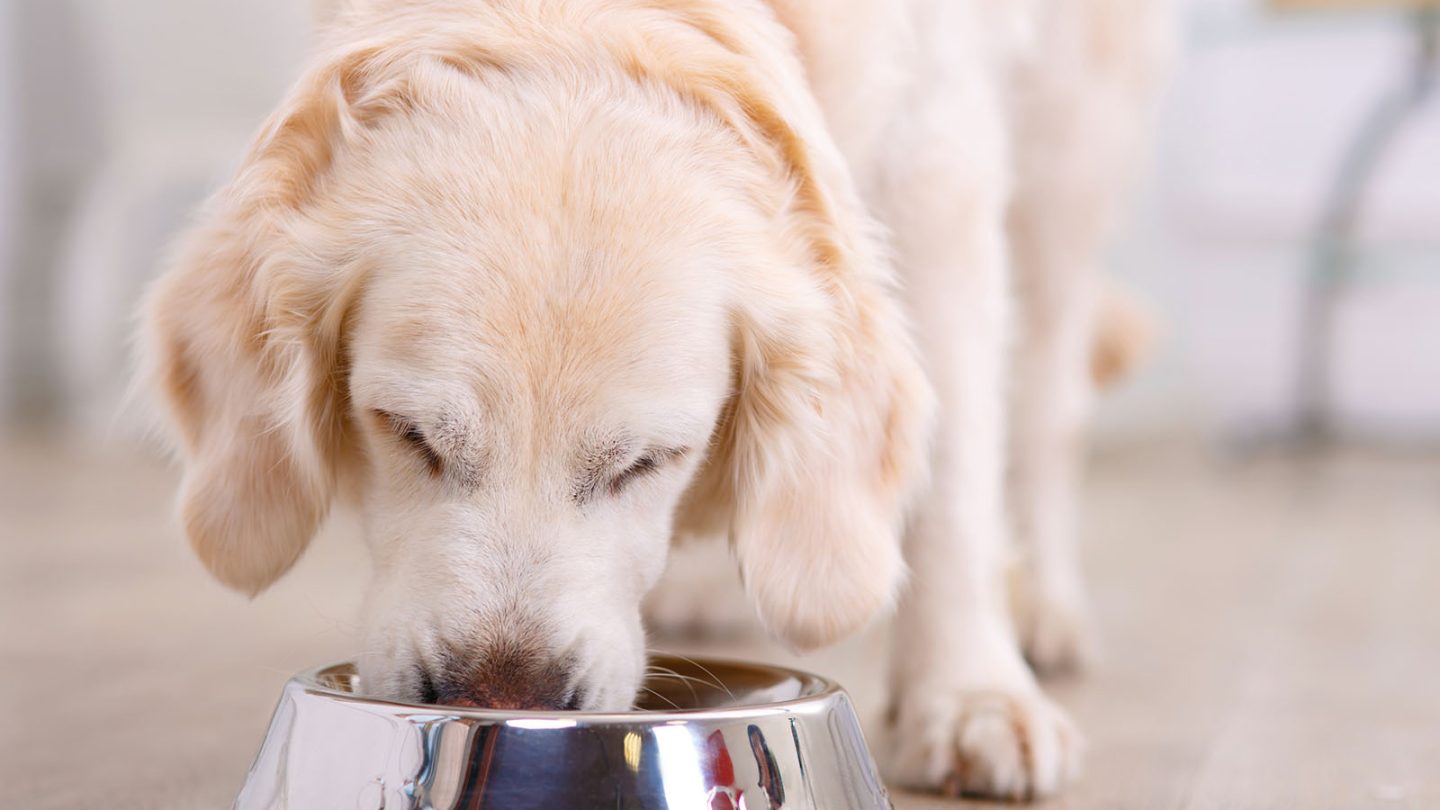 Pet food recalls are not entirely uncommon, but rarely does a recall of pet food include warnings for humans as well. In the case of pet food that has been contaminated by certain microorganisms like Salmonella or Listeria monocytogenes, the FDA’s advice for customers that purchased it has to also include a health alert for humans that might handle the food. That’s the case with a newly expanded recall from Bravo Packaging, Inc., a New Jersey company that is now recalling all of its pet foods and bones of all sizes.

The initial recall cited an FDA inspection that uncovered the presence of both Salmonella and Listeria in some of the food, prompting the company and the FDA to issue a recall of two of the company’s pet food products. That recall now includes all pet foods and bones made by the company, which specializes in ground frozen raw dog food and 14 varieties of bones.

Either one of these nasty microbes would be enough to warrant a recall, but the fact that the FDA found both of them in samples of the company’s pet food products is even more troubling. Infections of either Salmonella or Listeria can produce symptoms ranging from fatigue and fever to vomiting and diarrhea. In the case of Salmonella, bloody diarrhea is also considered a possible symptom. Both animals and humans are susceptible to these microbes, but the company says in its recall bulletin that it hasn’t received any reports of animal or human illness as a result of eating or handling the food.

The food is sold nationwide under a number of product names including “Performance Dog,” and the company’s frozen raw dog foods include beef in the form of patties, chubs, and ground meat. The recall bulletin doesn’t specifically break down the variety of the bones that the company makes but does say that there are 14 flavors.

The recall bulletin offers advice on how to handle the food if you were a customer that purchased it:

Consumers with any of the affected products should handle them with caution, discard products in a secure container, and wash hands and surfaces properly. Consumers with questions should contact Bravo Packing, Inc. at 856-299-1044

The recall notice doesn’t mention anything about a refund for the purchase price of the food, but companies typically do offer reimbursement of recalled products if you get in touch with them. Because of the nature of this recall, with both Salmonella and Listeria posing a health threat, it doesn’t seem like it would be a good idea to try to return the food to a store, as that would just put more people and potentially animals at risk. Follow the recall instructions to dispose of the food safely and then contact Bravo Packing, Inc., to see if they will offer a refund for the cost.