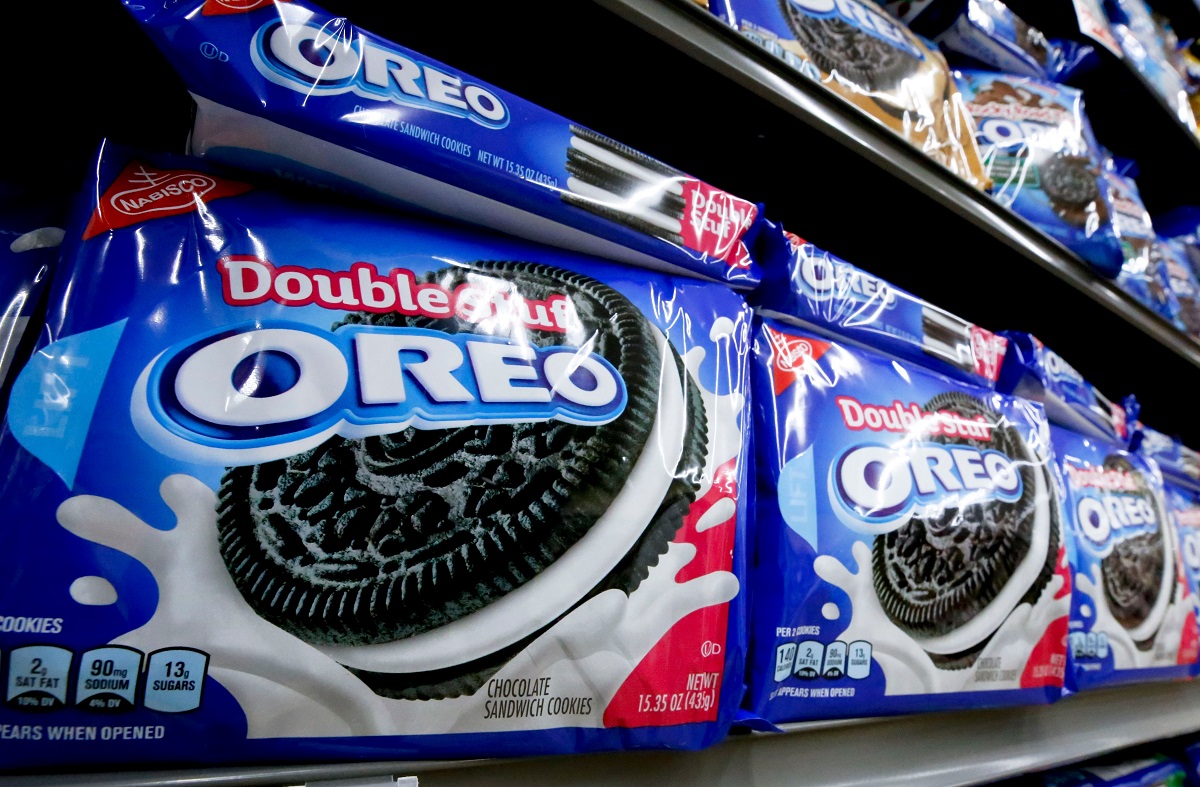 If you’ve got a sophisticated or discerning palette, you may want to get in on this new Oreo promotion Nabisco is running. While Nabisco is certainly no stranger to releasing mysterious Oreo flavors, the company is upping the ante considerably this year. Specifically, folks who can identify the flavor of a new type of Oreo will be eligible for a chance to win $50,000.

The new mystery flavored Oreos will start hitting store shelves on Monday, September 16 and will remain in-stock until November 10. The cookies themselves will look exactly like the current classic black-and-white Oreos, but the flavored creme on the inside could be anything. Interestingly enough, Nabisco notes that the Mystery Oreo could be a completely new flavor or even a “combination of two current Oreo flavors.”

In an effort to keep Oreo cookie fans engaged, and in a clever bit of marketing designed to boost sales, a Nabisco spokesperson relayed the following to Delish:

While the first hint is in the taste of the creme, Oreo is releasing three different Mystery OREO packs with different clues on each. Collect all three to be sure your flavor profile adds up.