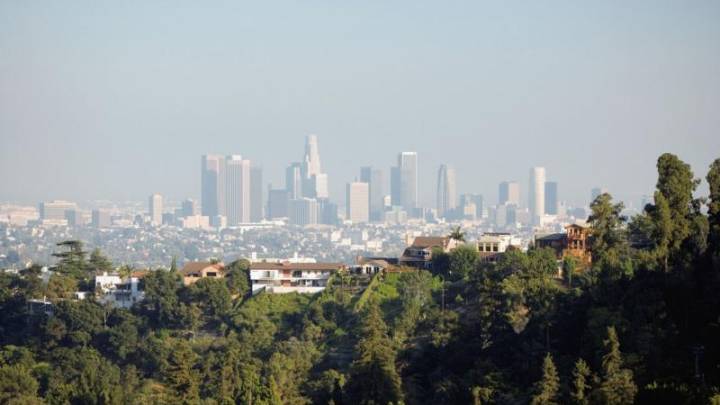 How clean is the air in your city? In its annual ‘State of the Air’ report for 2016, the American Lung Association reports that despite the continued improvement in air quality, there are still over 166 million Americans at risk of averse health effects on account of unhealthy air throughout the country.

READ MORE: This tiny device might be every iPhone owner’s new best friend

“Thanks to cleaner power plants and cleaner vehicles, we see a continued reduction of ozone and year-round particle pollution in the 2016 ‘State of the Air’ report. However, climate change has increased the challenges to protecting public health,” said Harold P. Wimmer, CEO of the American Lung Association.

“There are still nearly 20 million people in the United States that live with unhealthful levels of all three measures of air pollution the report tracks: ozone, short-term and year-round particle pollution.”

These are the top 10 U.S. cities most polluted by short-term particle pollution:

Perhaps somewhat surprisingly, none of the most polluted cities in America are anywhere near big cities. Rather, a majority of them fall in California’s Central Valley, which Gizmodo notes is an agricultural region that, because of its geographical makeup, often traps all of the pollutants that float over the city.

Even more depressing is the fact that only four cities qualified for the ‘cleanest cities’ list this year. “We simply must do more to protect the health of Americans,” said Wimmer.