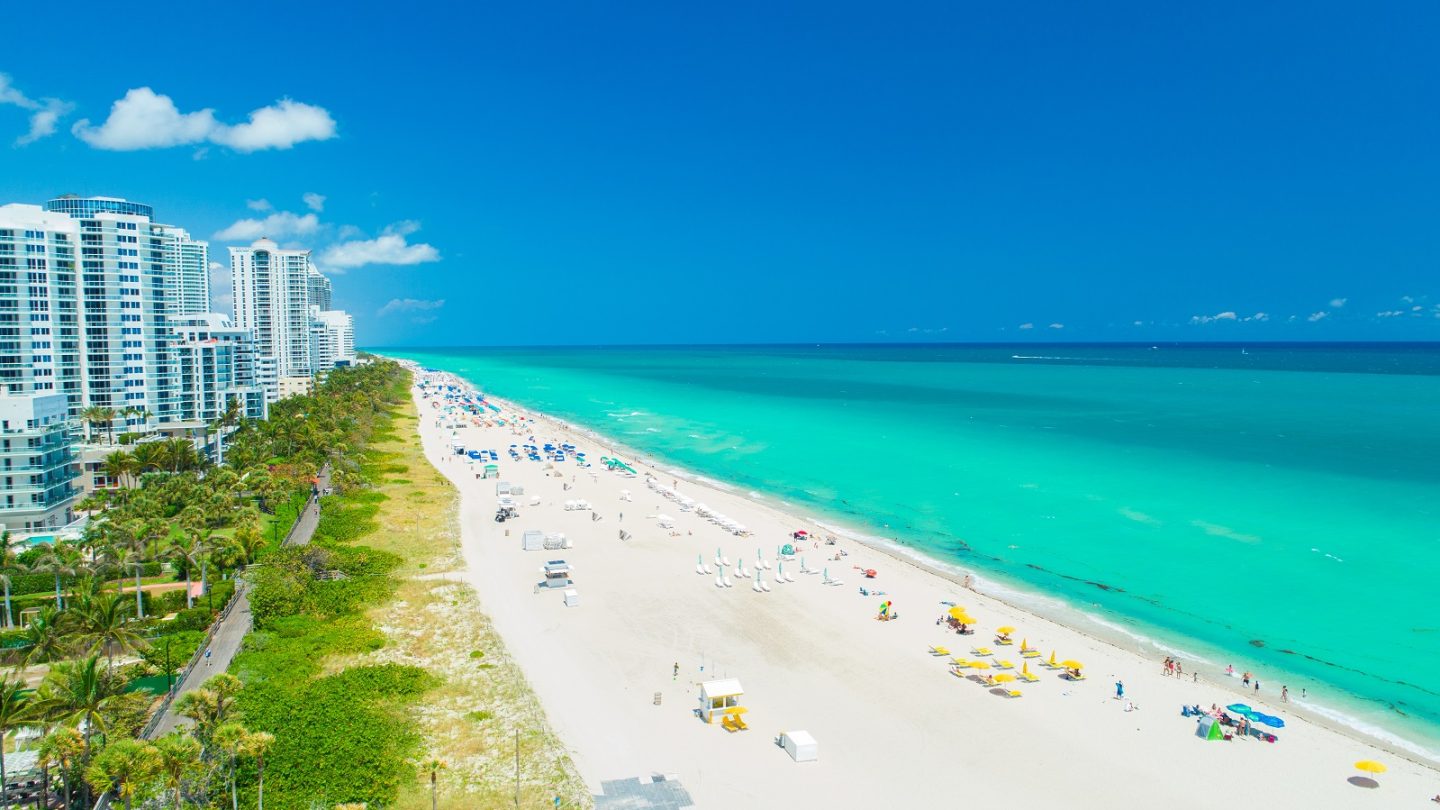 No matter where you live and whether it’s rural, suburban, or urban, there’s really no denying that big cities have a lot to offer a person. People that love living in big cities tend to enjoy the wide variety of amusements available to them, which is something that you just can’t get if you live out in the country or in a small town. If you’re really into fashion and pretending you’re a celebrity, big cities are where you’ll probably want to be, but does one city tower above all others as the most glamorous?

Lawnstarter wanted to find out, so the site crunched a bunch of data including restaurant rankings, opinions on nightlife, the wealth of the residents, even the number of Fashion Week events the city holds. In all, there are 20 factors the site took into consideration and distilled it all down to a single number for each city. The result is a list of the 50 most glamorous cities in the United States.

Now, I live in a relatively smallish city in Wisconsin, so I’m not exactly an expert when it comes to “glam.” That being said, I found a number of things about this list interesting, including the fact that the number one spot isn’t occupied by New York City, Los Angeles, or Las Vegas. In fact, the most glamorous city, according to the data, isn’t one that I would have guessed if you gave me 10 tries. 15? Maybe, but man, it seems like a long shot.

Without further stalling for time, let’s take a look at the top 10 cities on the list:

Wowsers. So, Maimi is the most glamorous city in the United States? The site ranks it incredibly high for dining/drinking, arts/entertainment, and beauty/fashion, and just barely in the top 20 for wealth. Still, that was enough to score it the top spot, beating out New York by a full 7 points. overall.

I’ve been to Maimi. It’s great! I guess I just didn’t realize how many nice restaurants are apparently there. In any case, it’s not the only surprise on the list. Washington, DC, appearing in the top 10 was also something of a shock, and Atlanta beating out Los Angeles for “glam” also seems like a bit of a surprise.

If you want to check out the full list, head over to the site and browse all the data first-hand. It’s pretty interesting.