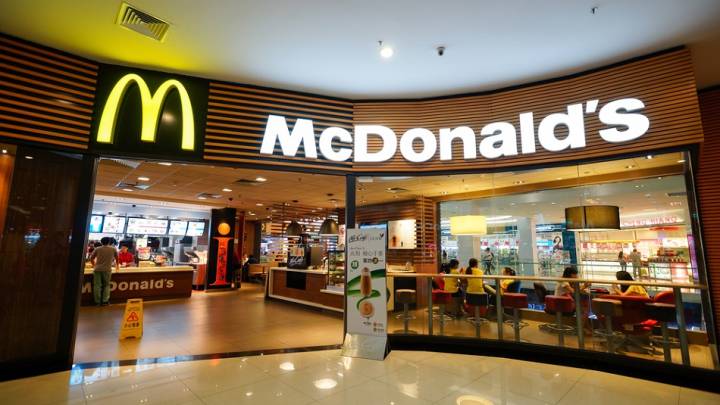 Well, nice job humans, now you’ve gone and done it. Mankind has a serious problem keeping its waste to itself, and we’ve seen so many examples of that fact that I really shouldn’t even have to say it at this point. Our trash is everywhere, and plastics are some of the worst when it comes to environmental damage. Now, McDonald’s is taking a pretty extraordinary step to prevent plastic waste, choosing to ditch plastic straws in all of its restaurants in both the UK and Ireland because people just can’t be trusted with them.

The company announced that the change will take place starting in September and will be completed in 2019. Instead of plastic, straws at the popular fast food chain will be made of paper.

“Reflecting the broader public debate, our customers told us they wanted to see a move on straws but to do so without compromising their overall experience when visiting our restaurants,” Paul Pomroy, CEO of McDonald’s UK and Ireland, said in a statement. The result is the removal of plastic straws from the company’s stores in the two regions. Plastic straws will be available by request only, and will be kept behind the counter, while paper straws will be handed out as the default going forward.

Plastic waste doesn’t break down nearly as fast as paper, making plastic litter one of the worst environmental hazards. Birds, fish, and other wildlife mistakenly eat it and either die or sometimes pass toxins up through the food chain, sometimes even reaching human dinner tables. The Great Pacific Garbage Patch is almost entirely made up of plastics. Plastic straws frequently end up as litter due to their small size and widespread use, so McDonald’s is taking the step to remove them, at least in part.