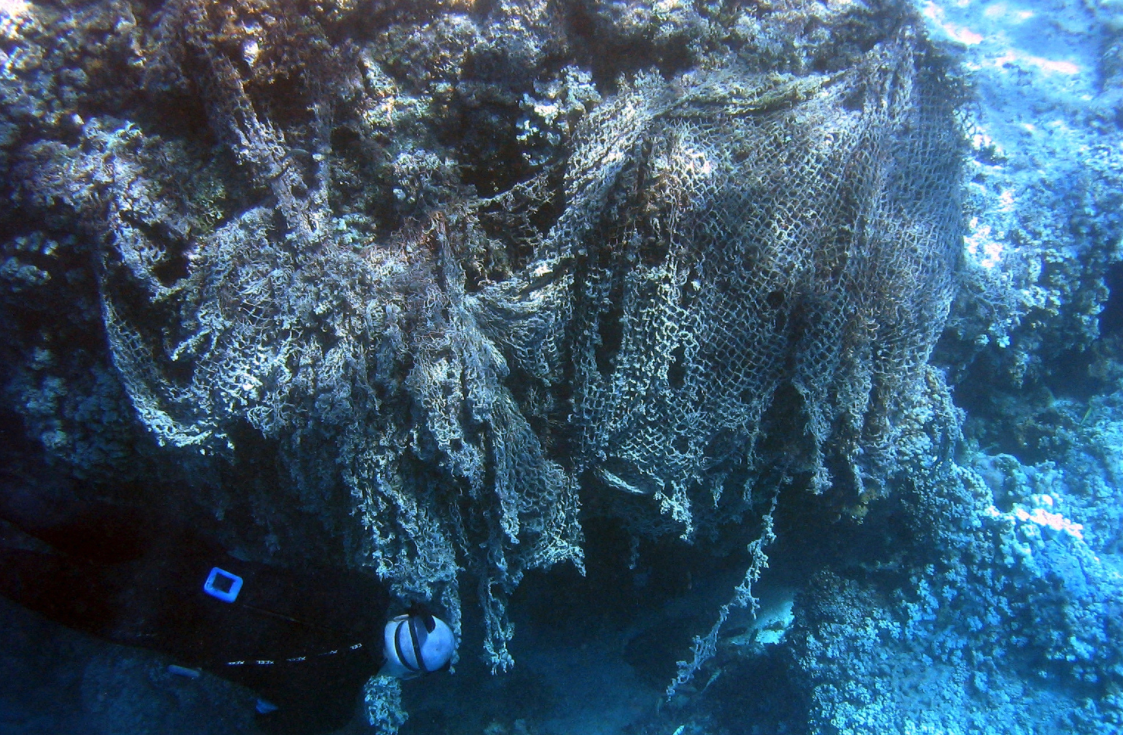 The world’s coral reefs are already in serious trouble thanks to climate change that has bleached (read: utterly devastated) massive stretches of ocean habitat, and now it looks like humans are causing yet another headache for some of the planet’s most gorgeous sea life: plastics. New research data on 159 reefs throughout Asia and Australia reveals that manmade plastics are suffocating reefs on an unprecedented scale, sparking fears that mankind’s inability to clean up after itself is destroying vital ocean habitats faster than they could possibly recover.

The study, which was led by Joleah Lamb of Cornell University, is the culmination of years of surveying dozens and dozens of coral reefs. Starting in 2011, Lamb and her team studied roughly 12,000 square meters of reef, much of which was off the coast of Asia, and were able to determine that the level of plastic waste in a reef is a key factor in how healthy the reef itself is. The research was published in Science.

Plastics make corals sick. The data reveals that corals in contact with plastic waste are up to 20 times more likely to be diseased, and that is likely due to plastics being a haven for many bacteria that are hostile to coral. Plastic bags, bottles, toys, and other waste attracts nefarious bacteria which then damages the adjacent coral, and in countries that do a particularly poor job of keeping plastics out of the ocean, the damage is staggering.

“Plastic waste can promote microbial colonization by pathogens implicated in outbreaks of disease in the ocean,” the researchers write. “We assessed the influence of plastic waste on disease risk in 124,000 reef-building corals from 159 reefs in the Asia-Pacific region. The likelihood of disease increases from 4% to 89% when corals are in contact with plastic.”

The team estimates that over 11 billion pieces of plastic waste litters the reefs off the coasts of 15 countries in the Asia-Pacific region. That’s just the plastics that are already on the reefs, and doesn’t account for free-floating plastics that have a good chance of being caught up in the future. The scientists estimate that by 2025, that number will top 15.7 billion.

Combined with the already dire state of many huge reefs thanks to spikes in ocean temperatures caused by climate change, corals are under serious pressure. Losing coral reefs doesn’t just mean the loss of some ocean eye candy — reefs provide habitat for countless species of fish and other ocean creatures, and damage to them puts incredible strain on the ocean ecosystem as a whole.