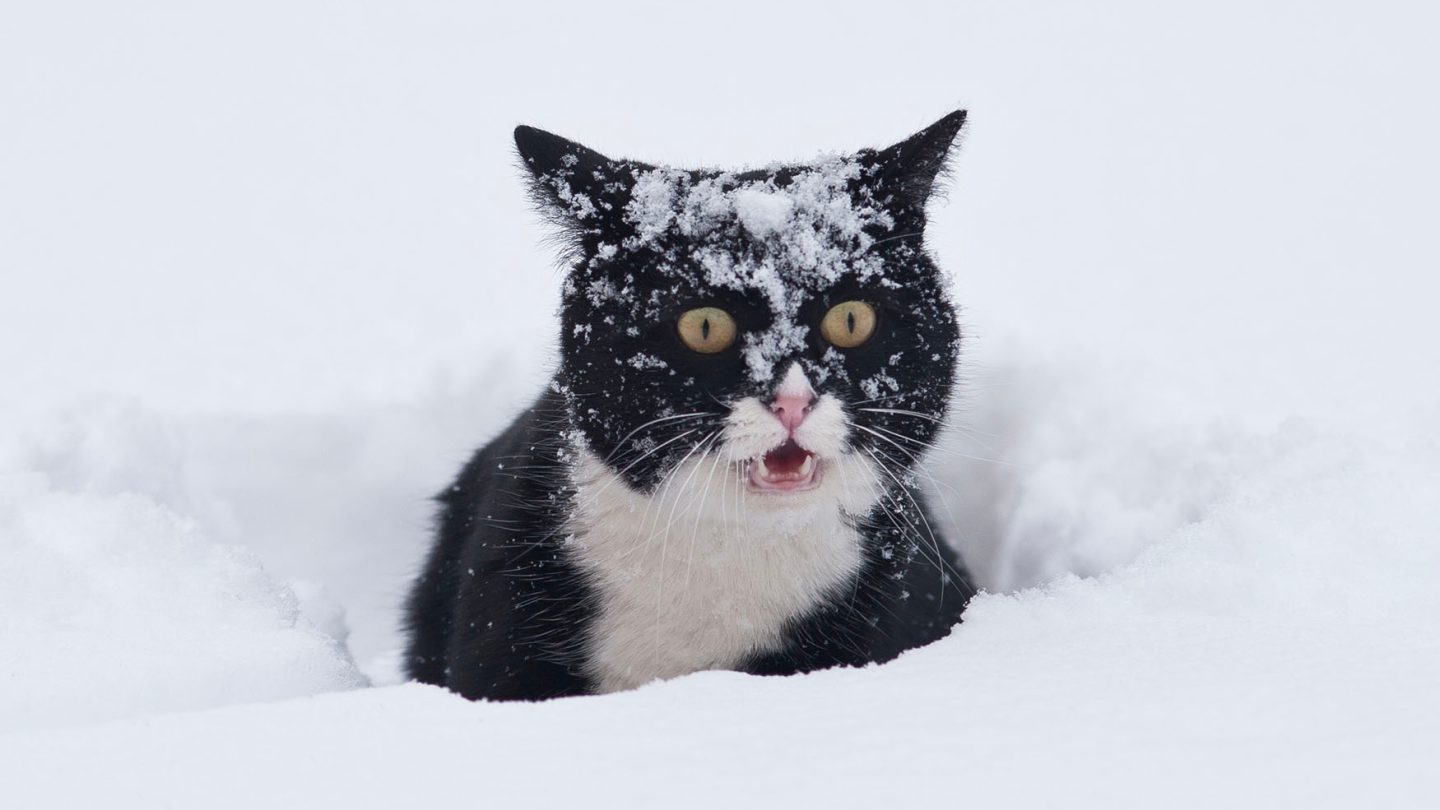 If you’ve ever lost a pet you know how traumatic it can be. When a dog or cat goes missing, its owners typically stop at nothing in the hopes of finding it safe and sound. Unfortunately for Kara Hanlon of Des Moines, Iowa, her precious cat Lottie escaped from her home shortly before Christmas in 2015 and subsequent searches proved fruitless.

The cat, which had been declawed and, as such, will ill-equipped to deal with any hazards he might encounter living on the streets or in the wild, was feared dead. That was nearly five years ago, but things took a dramatic turn this Christmas season when Hanlon received a call from an animal rescue service. Lottie had been found, and he was finally coming home.

As the Des Moines Register reports, Hanlan had unfortunately assumed that her beloved cat was gone for good, but the Animal Rescue League changed that in a big way. They recovered the cat and, thanks to his implanted microchip, they were able to rapidly identify and contact his owner.

“It was so shocking. It had been so long that, if somebody had found him, I assumed they would have had him scanned for a chip. We had kind of moved on and not thought that he was still alive,” Hanlon told the news outlet. “It’s just so ironic that the same week of my last picture, five years apart, is when he comes back. It does seem like a Christmas miracle that he just shows up and we get this letter out of the blue.”

So, what was Lottie doing for the past five years? Nobody really knows, but he was found relatively close to his home. According to the report, the lost cat was discovered roughly 10 miles from home near a catering company. The owners of the company had apparently found the cat and took care of him, assuming he was a stray. He spent two weeks with the family before they called animal control and that’s when the lost kitty’s microchip was finally scanned and the connection made.

A cat — and a declawed one, at that — surviving for half a decade on the streets of Des Moines is pretty remarkable. It’s possible that he had won favor with one or more locals during his time in the “wild,” being fed regularly or perhaps finding a place to huddle up in the winter. In any case, it’s incredible that Lottie is still around, and now that he’s home, let’s hope he doesn’t find a way to escape again.