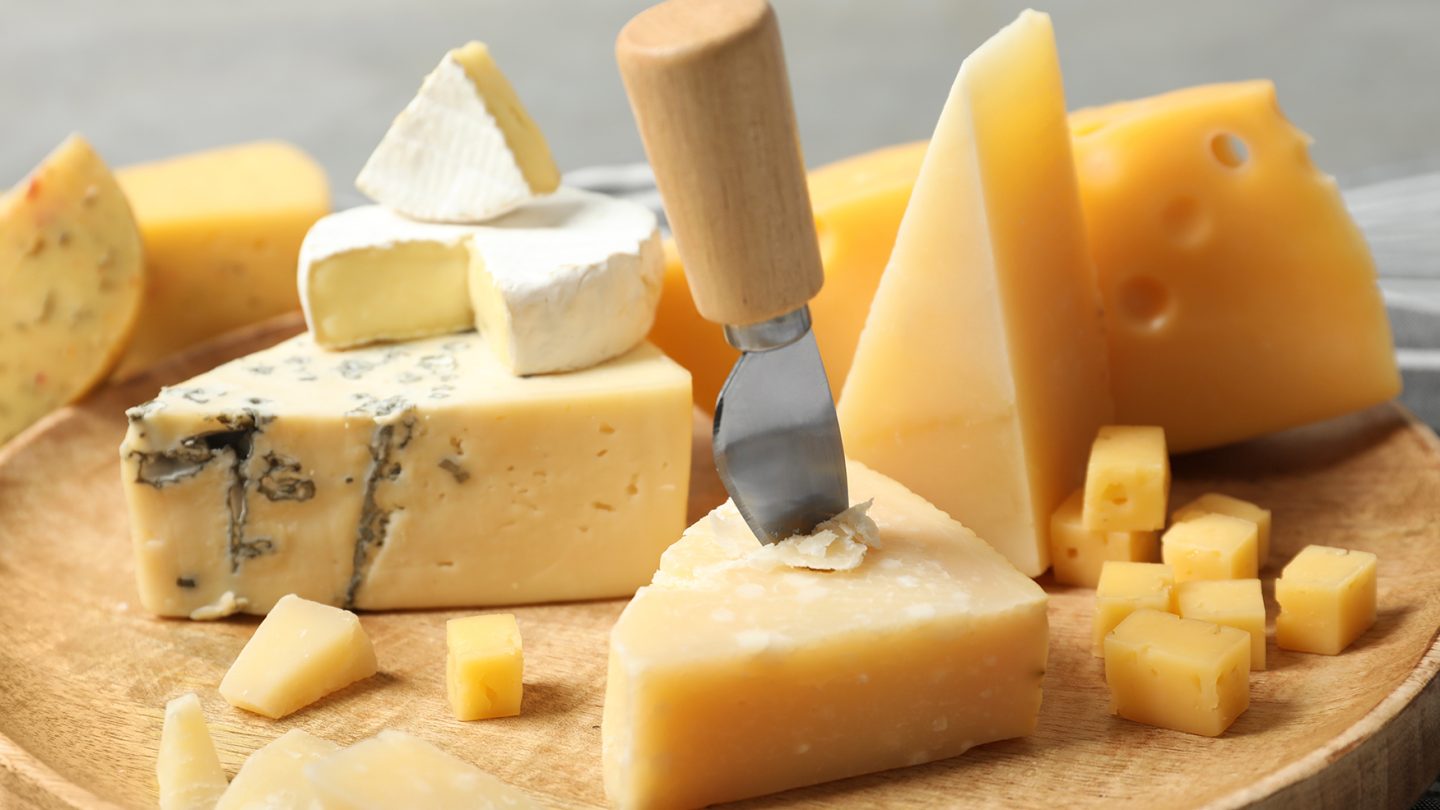 Oftentimes when a food contamination issue pops up it’s immediately clear that there’s a single brand or distributor that must be the source. Sometimes, however, people will fall ill with the same strain of bacteria despite eating different brands of food, and that makes the FDA’s job a little bit harder, necessitating a more in-depth investigation to discover the source of the contamination that is making people sick.

That’s the case with a new FDA investigation into an outbreak of Listeria monocytogenes infections across multiple U.S. states. Thus far, investigators believe that the issue stems from the consumption of Hispanic-style cheeses, both free and soft varieties, but no one brand of cheese has been isolated as the one that is causing people to get sick. The FDA just launched their investigation, so it may be some time before the source is found, but in the meantime, it’s probably a good idea to avoid the type of food that has been linked to the outbreak.

So far, a total of seven cases of Listeria infection have been linked with this new outbreak. That sounds like a very small number, but it’s likely that the true number is higher, as individuals with milder symptoms may not realize why they’re ill, or get tested in a hospital or clinic so that their case can be added to the pile. In any case, of the seven known cases, all seven have had to be hospitalized. The majority of the cases were in Maryland (4), but a single case has also been noted in each of the following: Connecticut, New York, and Virginia.

The FDA also notes that there seems to be a link between the illnesses and the preparation of the cheeses:

FDA has initiated an investigation and is collecting information to try to determine the source of the outbreak. Although the investigation is ongoing, CDC’s analysis of epidemiologic information indicates that Hispanic-style fresh and soft cheeses are the leading hypotheses for the cause of the illnesses. No specific type or brand of cheese has been confirmed as the source of illness. CDC reported that seven people infected with the outbreak strain of Listeria monocytogenes have been reported in Connecticut, Maryland, New York, and Virginia. Six of the seven ill people are Hispanic. Of the four people interviewed, three reported eating at least one type of Hispanic-style fresh and soft cheeses, and all three reported eating queso fresco.

Listeria infections can be incredibly serious. Symptoms often include headache, body aches, fever, and even more serious symptoms such as convulsion and confusion. The FDA is urging the public to avoid Hispanic-style fresh and soft cheeses that do not use pasteurized milk. It’s still possible that cheese made from pasteurized milk may be spreading the illness, but it’s generally considered to be a safer option, especially while the FDA is still investigating the outbreak and trying to find the source.