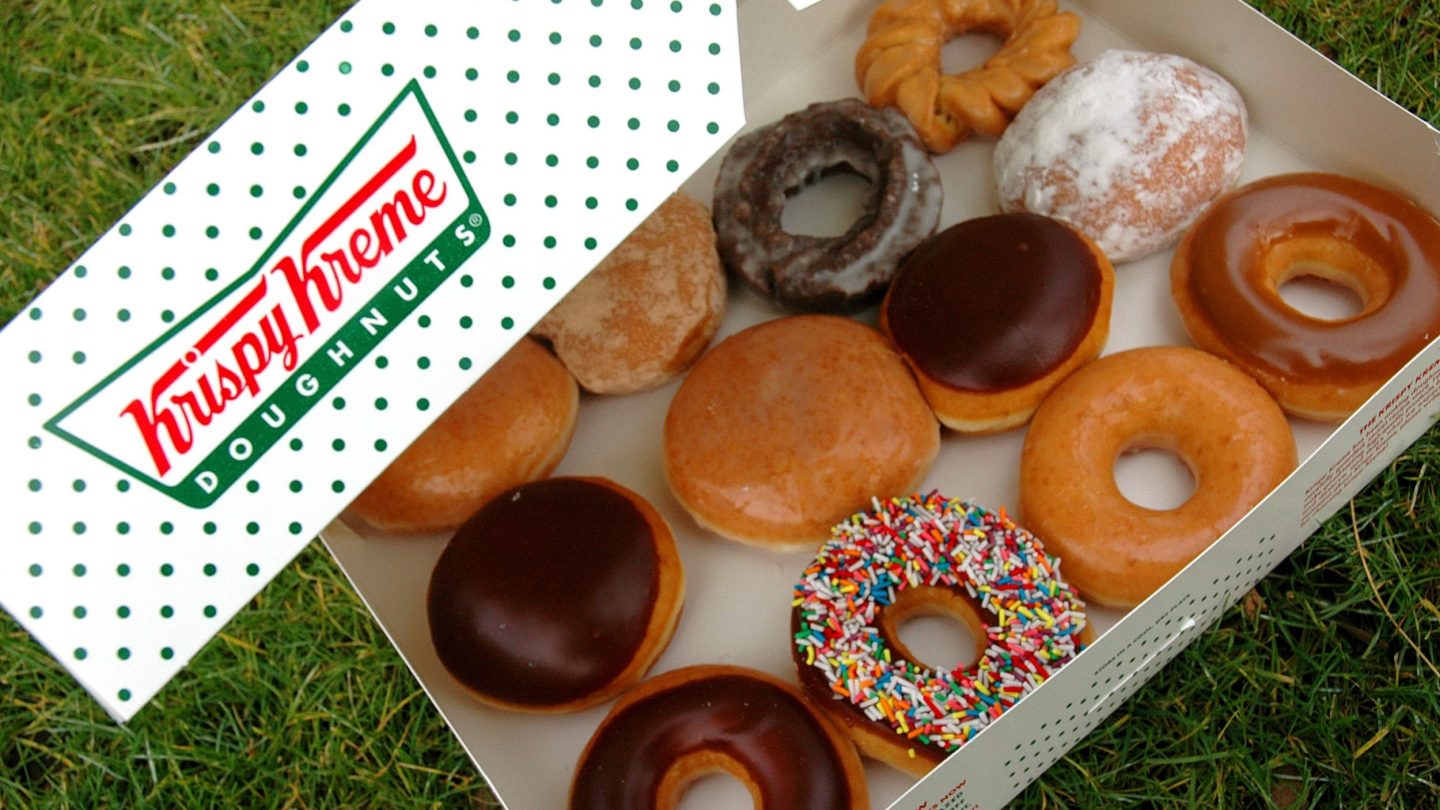 An enterprising college student has been forced to shut down his donut-reselling scheme after Krispy Kreme learned that he was buying hundreds of boxes of donuts and then reselling them on his Minnesota campus at double the price. Jayson Gonzalez’s money-making venture came to light after a local newspaper ran a story on his truly genius business plan.

You see, there are no Krispy Kreme locations in all of Minnesota, making it virtually impossible to live in the land of the 10,000 lakes and also regularly enjoy the mouth-watering treats. Gonzalez recognized the opportunity and stepped in to supply his fellow Minnesota natives with as many Krispy Kreme donuts as his car could carry.

Gonzalez reportedly made regular trips to the closest Krispy Kreme location, which happened to be in Iowa, buying up to 100 boxes of donuts each time. He then hauled the boxes — each one holding a dozen donuts — all the way back up to Minneapolis and resold them for roughly double the original price. The journey is over 500 miles, round trip.

His incredibly straightforward business plan worked out surprisingly well, and he quickly earned his reputation as “The Donut Guy,” with many regular customers. Unfortunately, his popularity resulted in a brief story in the St. Paul Pioneer Press, and once that article was published it was only a matter of time before Krispy Kreme learned of his unauthorized reselling scheme.

Krispy Kreme reached out to Gonzalez and asked him to stop hauling their donuts over state lines, noting that reselling the food was creating “a liability” for the company. The company applauded his “entrepreneurial spirit” and “passion for Krispy Kreme,” but that won’t save Gonzalez’s donut shipping business.

“Hi all! I bear some bad news,” Gonzalez wrote on his Krispy Kreme Run Facebook page. “Unfortunately the run for this Saturday will not be taking place, as I have been told I have to shut down operations. I figured it would come eventually, but it arrived early with the surrounding articles. Life happens, and it could be a sign that something else it [sic] meant to be. Appreciate everyone’s love and support to make this happen, couldn’t have done it without you all.”