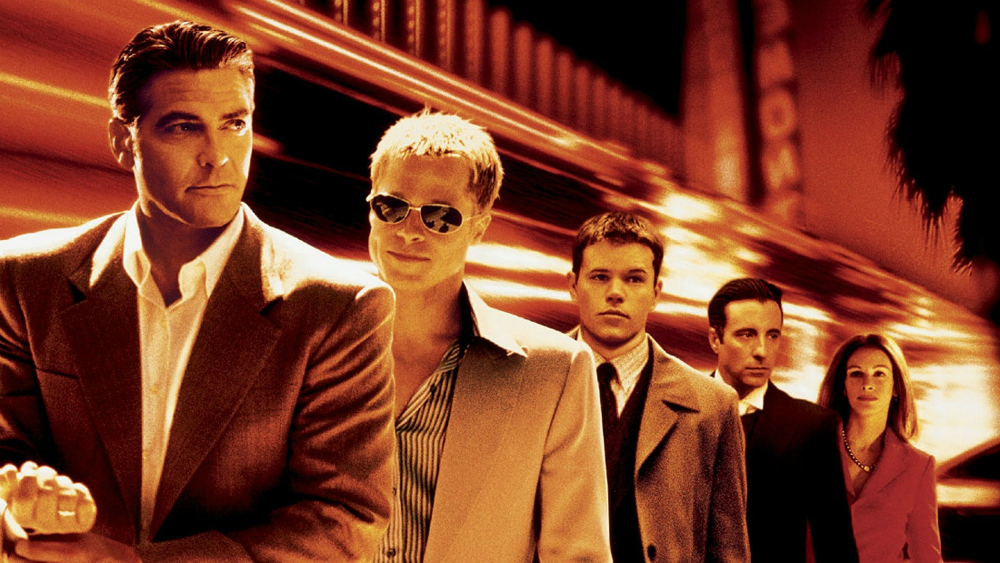 The Ocean’s 11 movies are spectacular stories about crazy heists that take lots of effort, careful planning and just a touch of skillful improvisation to pull off. But it turns out that jobs like this exist in real life, too. And they’re equally impressive. A few days ago, 100 coordinated thieves stole no less than $12.7 million (1.4bn yen) from ATMs. The entire thing took just three hours, and no suspect was apprehended since then.

According to The Guardian, the operation was orchestrated by an organized crime ring. 100 people targeted 1,400 ATMs and used fake credit cards that contained details stolen from an unidentified South African bank. Thieves stole precisely 100,000 yen per withdrawal. That means each card was used only for a single transaction worth around $914, but the grand total was just under $13 million.

The thieves started withdrawing cash on Sunday, May 15th, at 5:00AM, completing the entire process just before 8:00AM. They targeted cash machines in Tokyo and 16 other districts.

Because it was a day when banks were closed and the cards used belonged to a bank in a different country, it took a while before the caper was discovered. That was probably enough time for the members of the gang to have left in Japan without being in any danger of getting caught by police.

It’s unclear at this time who was behind the heist, what bank’s security was cracked, or who stole the credit card data to manufacture the fake credit cards.