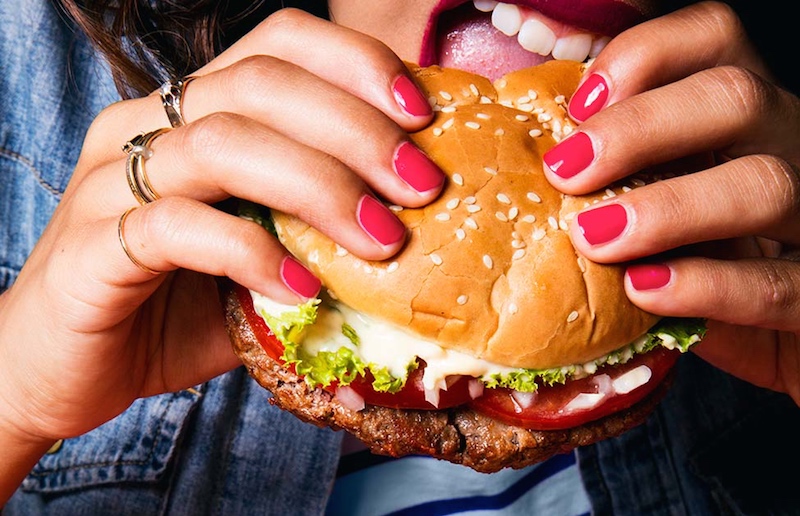 The battle of the burgers is upon us. Over the past few years, the number of boutique burger shops has exploded across the country, giving meat-hungry Americans a seemingly endless number of burger options to clog their arteries. From Five Guys and Shack Shack to regional favorites like Whataburger, it’s certainly nice to have a few tasty options outside the realm of McDonald’s.

Interestingly enough, the burger landscape has recently been infiltrated by lab-designed veggie burgers engineered to mimic the texture and taste of actual meat. The most popular incarnation of this is called the Impossible Burger. Originally launched in 2016, the Impossible Burger was for a short time only available in select cities across the world. Flash forward to 2019 and the Impossible Burger is easy to find, even at traditional meat-heavy restaurants.

I’ve had a number of Impossible Burgers over the past few months and, while they are good, they taste more like great veggie burgers than legit burger replacements. That said, the Impossible Burger 2.0 was launched just this week and is said to be “juicier” and even more like authentic meat than its predecessor.

So how does the Impossible Burger 2.0 stack up against a beloved burger chain like, say, Shake Shack? Well, Adam Clark Estes of Gizmodo decided to do a little taste test between the two.

Of course, the real question is whether or not the Impossible Burger can keep up with Shake Shack. You can check that out for yourself below.

Incidentally, the early reviews of the Impossible Burger 2.0 have been overwhelmingly positive. What’s more, a ground-beef version of the fake meat will start appearing in grocery stores across the country before the end of the year. In the interim, the Beyond Burger — which I found to be tastier than the Impossible Burger 1.0 — can already be purchased from stores like Whole Foods.