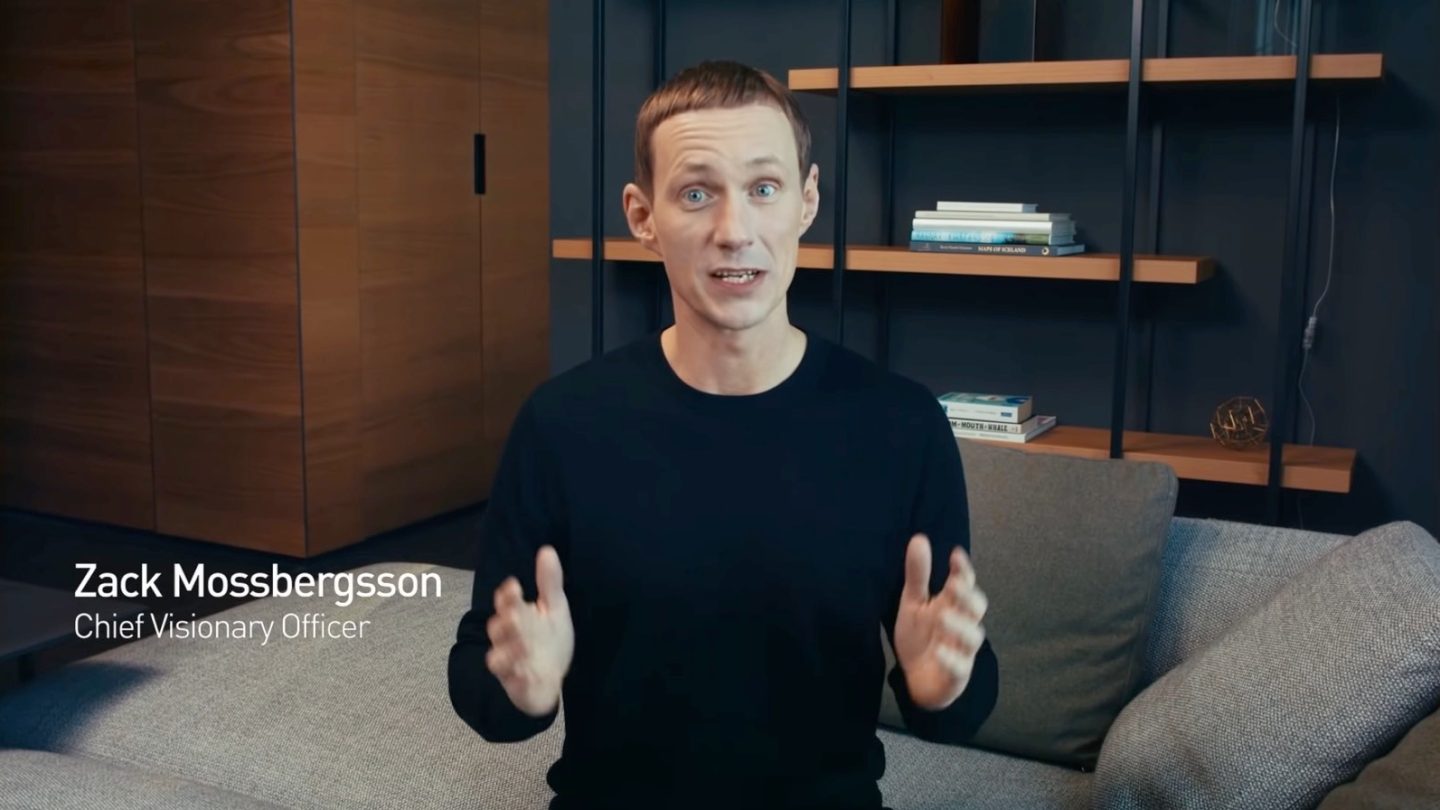 A few weeks ago, rumors started popping up about Mark Zuckerberg announcing a rebrand for Facebook (the company. The move would help the company distance itself from Facebook (the app) scandals and contain the damage. Also, Zuckerberg’s new focus is the metaverse, an AR/VR social ecosystem of the future. Facebook’s CEO promptly confirmed those rumors, announcing that the new company will be called Meta, just as some of the leaks indicated. Moreover, he offered a strange demo of the metaverse concept, a technology that Facebook has already invested $10 billion in. That demo was so unrealistic that it quickly became the subject of ridicule online. Now, an entire country is getting in on the fun. Meet Iceland’s Icelandverse, a brilliant ad campaign to promote tourism to the island.

Facebook’s metaverse that Zuckerberg demoed on stage during the company’s Connect 2021 event seems out of this world. A utopia that’s only possible in futuristic movies where technology has evolved to the point where his metaverse is possible. Before we explore Iceland’s Icelandverse, it’s important to understand that.

That’s not to say that we won’t be dabbling in metaverses going forward. And it’s not going to be Facebook’s metaverse out there. Other big tech giants will develop their own AR/VR-based metaverses that can be used for both work and fun. And these metaverses will likely work together to meet the needs of all customers.

But the kind of experiences that Zuckerberg’s highly choreographed presentation demoed aren’t possible today. They won’t be possible for quite a while because Facebook is yet to deploy the tech and devices that can support it. Also, the company is yet to fix the big Facebook (app) problem. The Meta name change didn’t make all the recent Facebook problems go away. And you can’t just trust the company that made the Facebook app with a different social product that looks cool.

Like many people, Iceland gets that. And the country used the metaverse to create an entire ad campaign that promotes tourism in the country.

The Icelandverse is very much real

As you’ll see in the short video ad below, Iceland doesn’t shy away from throwing a few punches at Facebook’s pivot to the metaverse. And if you’re familiar with Zuckerberg’s presentations, the Icelandverse will pay off immediately. The jokes land instantly, and you’ll want to share this vacation ad with all your friends. Maybe on Facebook.

Even if you’re not familiar with the metaverse, you’ll realize something’s strange from the minute the guy above starts talking. Zack Mossbergsson. The chief visionary officer (CVO) of the Icelandverse looks strikingly similar to Mark Zuckerberg. The name choice isn’t an accident either.

Mossbergsson procedes to introduce the Icelandverse just like Zuckerberg presents the metaverse. And that’s where Iceland’s clever ad gets really funny. Here are some of the CVO’s lines:

Hi and welcome to this very natural setting. Today I want to talk about a revolutionary approach on how to connect our world without being super weird.

Some said it’s not possible. Some said it’s out of reach. To them we say it’s already here. Seriously look it’s right here. And what do we call this not so new chapter in human connectivity? The Icelandverse.

Mossbergsson hits all the problems with the metaverse. The universe Zuckerberg wants isn’t real. To experience it, you need headsets that would let you immerse yourself in a digital world. Or overly digital elements over the actual reality.

It’s all a big play for Iceland tourism

Mossbergsson goes one step further to mock his Facebook counterpart by wearing some sort of mask all over his face. That’s a glorious ode to Zuckerberg’s way of applying sunscreen during the summer, which went viral in the past.

Iceland isn’t in the business of mocking Facebook because it wants to compete with any of its products. The purpose of this ad is to go viral and promote tourism. Those very real places that Mossbergsson shows off are a sight to behold. Like other countries, Iceland’s tourism industry took a significant hit in recent years because of the pandemic. What better way to deal with the crisis and remind the world that Iceland exists than mock one of the biggest tech giants on Earth?

The Icelandverse is a world with possibilities so endless they’ll be here forever,” Iceland’s fake executive concludes. “So join us today. Or tomorrow. Or whenever. We are really easygoing.”

Iceland’s tourism ad is available below in full, and it’s the kind of clip that should go viral. Facebook might help.