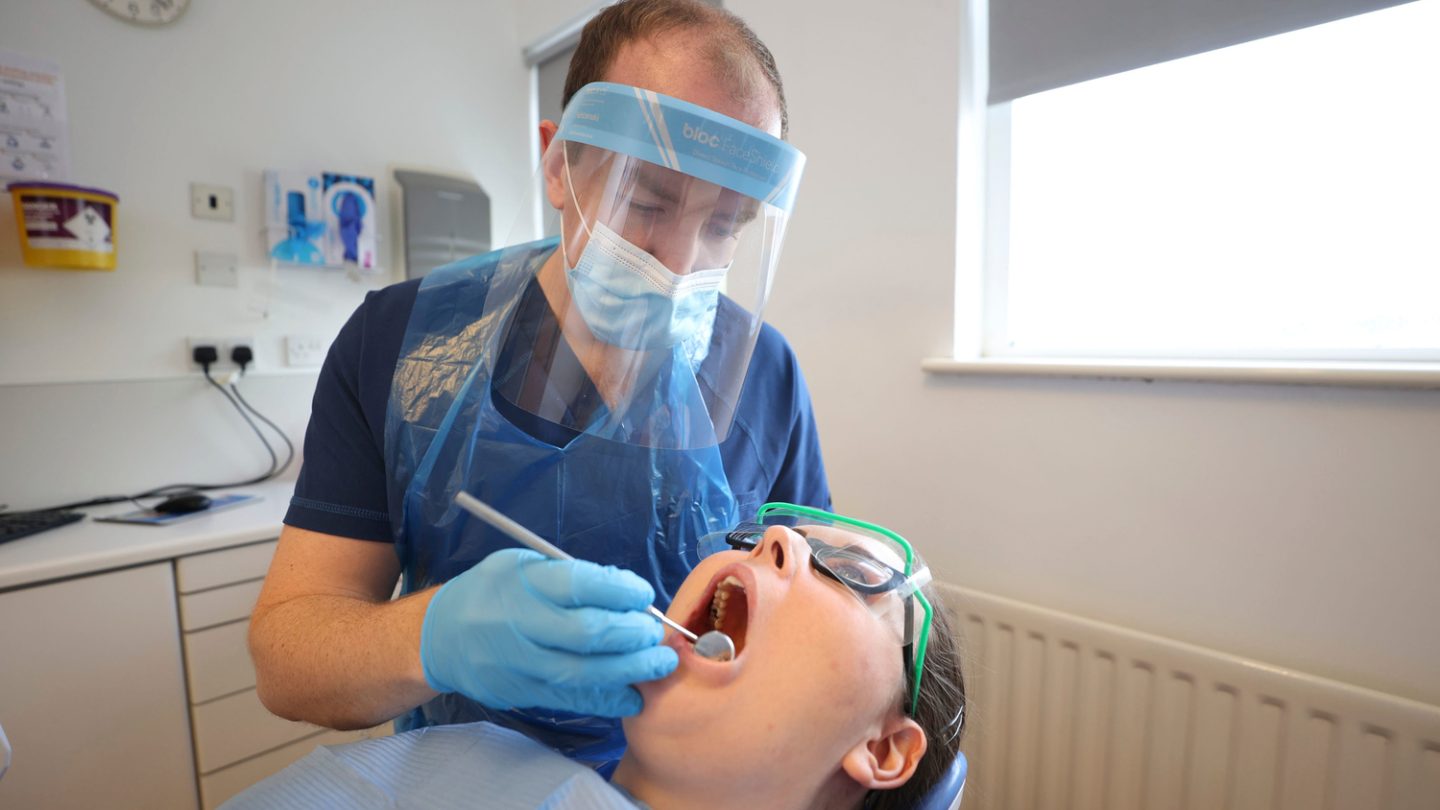 If you weren’t already afraid or at least a little bit uneasy about going to the dentist, you probably will be after reading about 35-year-old Seth Lookhart. Lookhart, who practiced dentistry in Alaska, was perhaps the worst dentist in the country during his time seeing patients. A court decided that he wasn’t just bad at being a dentist, he is also a criminal, and will now serve a dozen years behind bars for his crimes.

Lookhart’s sentence was 20 years with 8 years suspended, and a decade of probation afterward. He is barred from practicing dentistry during this entire time and it’s safe to say that his medical career is likely over. Hopefully.

So, what exactly did Lookhart do to warrant the label of “worst dentist?” Well, for starters he performed a tooth extraction on a sedated patient while he rode a hoverboard in the operating room. He videotaped his stunt and sent it around to friends. He also embezzled money, filed false Medicaid claims and pocketed the cash, and performed anesthesia “thousands of times” despiting having no training or legal clearance to do so.

On top of that, the court learned during a trial in January that patients of Lookhart would often awaken from their operation and realize that the troubled dentist had performed the wrong procedure on them. Sometimes Lookhart would extract the wrong tooth or do something to the patient that hadn’t been agreed upon. Yeah, he’s pretty terrible.

His sentencing isn’t the end of his troubles, however, as he now faces additional charges and demands for restitution from his clients as well as the state of Alaska, which says it will seek $2 million to cover the cash that Lookhart embezzled from the Medicaid system.

Despite all of this, Lookhart says he’s still hopeful that he can return to his dentist career at some point in the future. “Looking back, I can’t say exactly when I began to go off course,” Lookhart said, according to KTUU. “While I do not doubt that I was able to render care and alleviate the pain to many people who were in dire need, I also know that I could have and should have maintained better discipline and focus while serving a patient base I came to love.”

That’s pretty bold considering the list of charges he was just sentenced for. The state is pushing for a permanent ban on his ability to practice dentistry, but that final ruling has not yet come down.