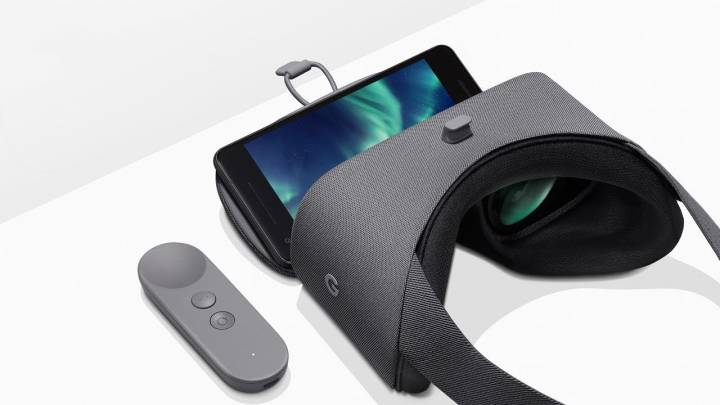 The Google Pixel 2 is finally official, following weeks of leaks and rumors. You might think you already know everything there is to know about Google’s latest phone, but there’s no real alternative to holding it in your hand.

Luckily, there’s a way to do that before anyone else. Google has announced two pop-up stores opening in New York and LA, which will have the Pixel 2, Pixel 2 XL, and all of Google’s other new hardware, available for you to play with just as soon as it goes on sale.

The New York store will be at 110 Fifth Avenue, open from 10 AM to 8 PM daily, and the LA version is at 8552 Melrose Avenue with the same hours. Unlike last year’s pop-up stores, you’ll actually be able to buy Google’s products at the pop-up stores, rather than just fondling them.

Bespoke retail spaces like this is normally about catering to the cult following, rather than pushing heavy volume device sales. Apple’s retail business is a massive driver for the company’s products and aftermarket services.

This isn’t an attempt to copy that. Rather, it looks like Google wants somewhere for eager fans to line up, and get a play with all of Google’s new product range in one place. Conventional retailers split up devices by category, but Google’s own store will let people see how all the shininess works together.