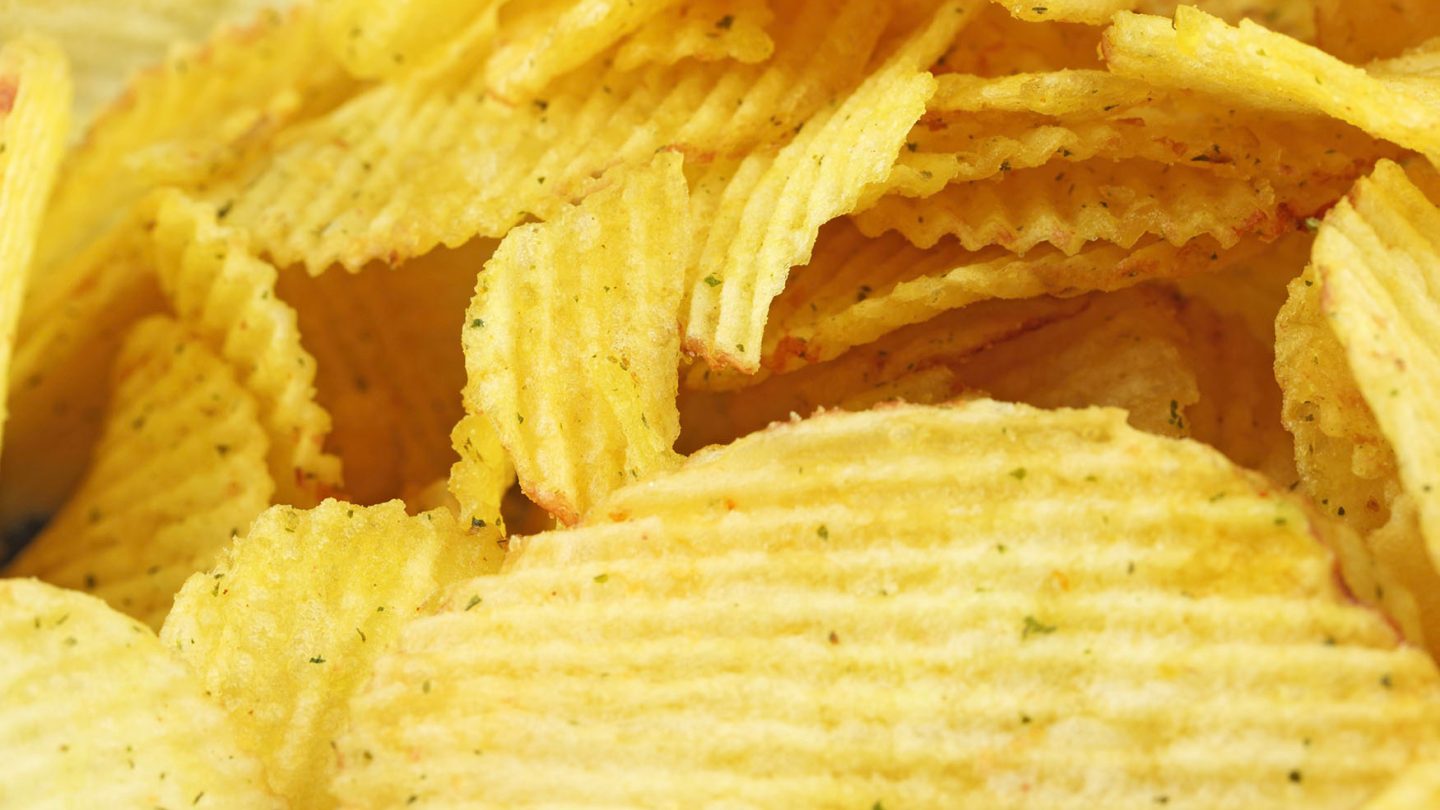 If you head to your local grocery store right now and find the snack food aisle you’ll probably see dozens or perhaps even hundreds of bags of chips and other snacks that were produced by Frito-Lay. The company is absolutely huge, and many snack food brands fall under its umbrella. With that in mind, you can understand how mistakes might sometimes happen, and in a new recall bulletin by the FDA, Frito-Lay announces that it had a bit of a snafu at one of its bagging facilities.

According to the recall, bags of Ruffles Original Potato Chips were accidentally filled with a different flavor of chip. That might not sound like a big deal, but it’s actually pretty serious when it comes to product labeling. The chips are now recalled due to the fact that the flavor of the chips in the bags contains milk, which can be a serious allergen and cause life-threatening reactions in those that are sensitive to it.

Now, to be clear, this is a pretty minor recall in terms of scale. Frito-Lay estimates there are only around 50 bags that need to be found and returned or disposed of. However, despite the small size of the recall, the chips may have made it to Iowa, Kansas, Missouri, Nebraska, Oklahoma, and Arkansas. That’s a pretty wide search area for 50 bags of chips, but that’s what happens when your company is as popular as Frito-Lay is.

According to the company, there have been no reports of adverse reactions to anyone eating the mislabeled chips, but that doesn’t make the recall any less serious. Individuals with milk allergies that accidentally eat products containing milk can suffer severe reactions up to and including death.

Frito-Lay doesn’t say specifically what flavor the chip bags were accidentally filled with, but it should be fairly easy to tell that the chips aren’t plain once the bag is opened. Hopefully, if someone with a milk allergy ended up in possession of some of the recalled chips they’d notice the difference and not eat them, but the company’s recall should bring some attention to the issue as well.

You can check out the specific label numbers of the recalled chip bags on the recall page (it’s kinda complicated), and if you live in any of the above states and bought some “Party Size” bags of original Ruffles potato chips, you should check to make sure your food isn’t included in the recall.