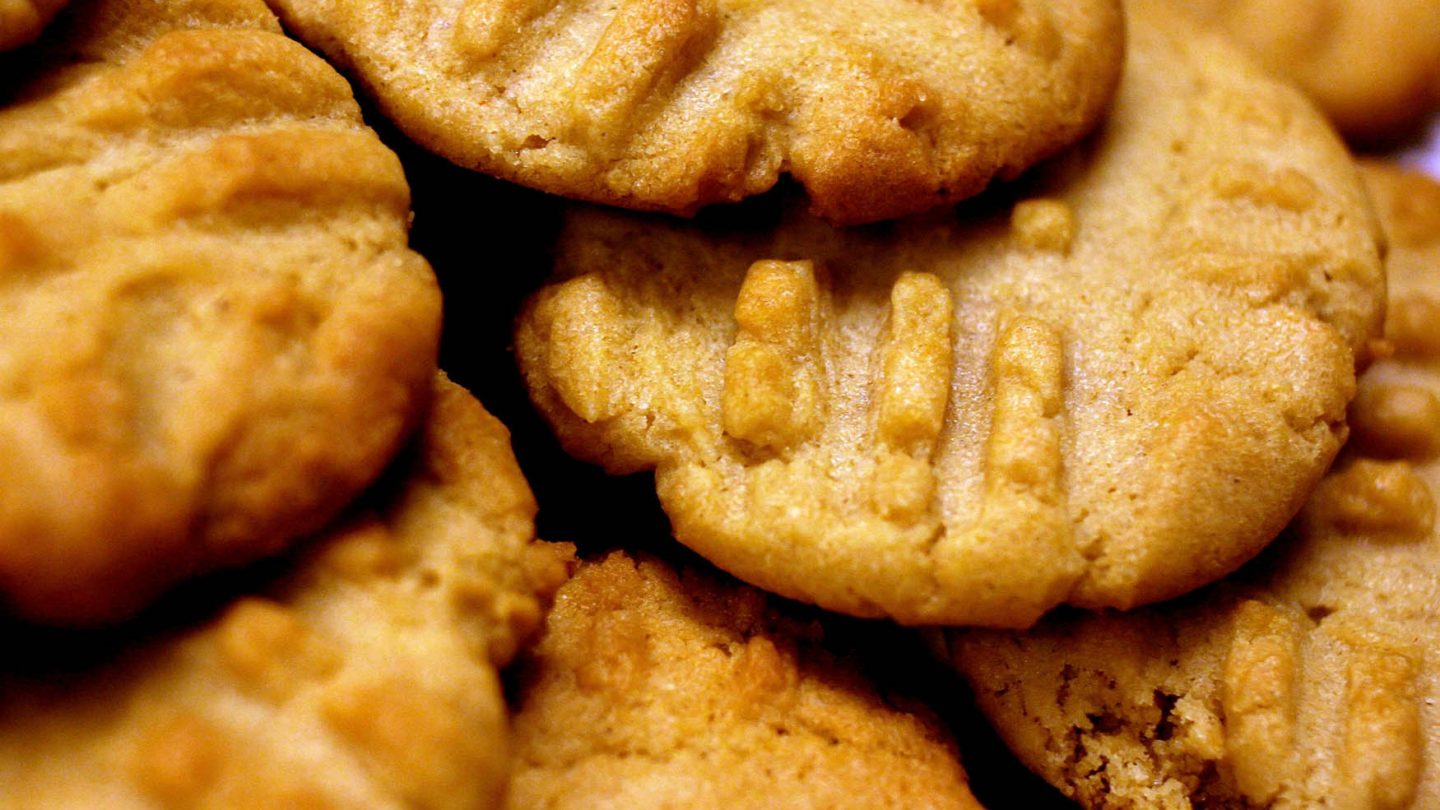 As though we need anything else to worry about in the face of the coronavirus pandemic, FDA recalls have been piling up left and right. So far this year we’ve had to avoid onions, peaches, and even diabetes medication because of potential health dangers. Now we’ve got another one, and while it’s a much smaller-scale recall than the others, it makes up for that by being totally bizarre.

In a company announcement posted by the FDA, B&G Foods has issued a recall of a small number of its Back to Nature Organic Rosemary & Olive Oil Stoneground Wheat Crackers. So, what is the problem this time? Salmonella? Listeria? Nope! The problem, apparently, is peanut butter cookies.

According to the company, a third-party packing facility mistakenly shoved a whole bunch of peanut butter cookies in the wrong boxes. If you bought a package of the organic crackers with a “Best By Date” of April 25, 2021, there’s a chance that the box doesn’t have wheat crackers at all, but is instead packed with peanut butter cookies.

Now, as a big fan of both crackers and peanut butter cookies, I have to say that this sounds like an ideal situation for someone like myself. However, peanut allergies are a very serious concern, and those who are allergic to peanuts can have serious reactions to products containing peanuts.

There’s really no way of knowing which states may have received the incorrectly packaged goods, so act with caution if you have a box of these in your pantry and also happen to have a peanut allergy. The company says that the products pose no health risk to those without a peanut allergy, but for safety’s sake it’s probably best to just follow the recall guidelines and return the product to wherever you bought it for a full refund.