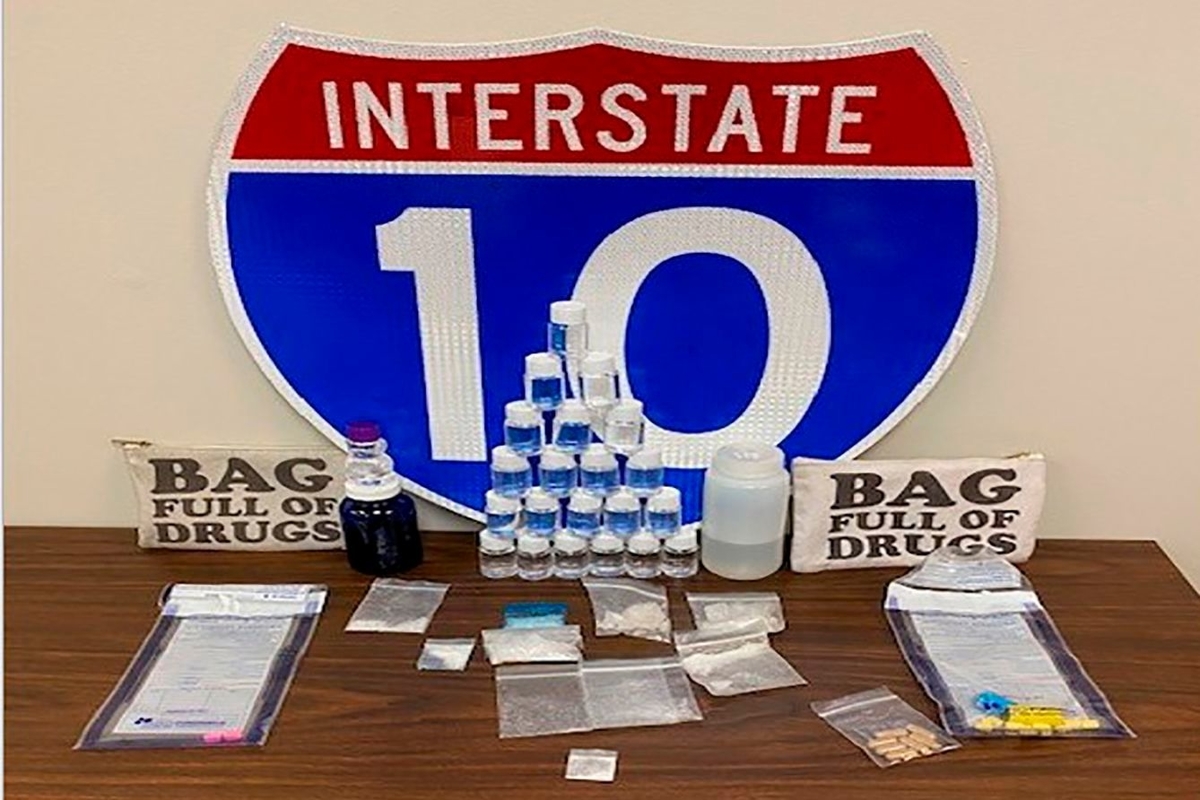 Sheriff’s deputies in one Florida county couldn’t help themselves and poked a little fun at two guys they arrested in Santa Rosa County over the weekend who turned out to be carrying an assortment of narcotics that earned them charges of drug trafficking.

You can practically hear the sheriff’s department doing a facepalm as someone there typed up a Facebook post on Monday summarizing the arrest, which netted two men, a pile of drugs — and the bags they were carrying their stash in. Bags that were clearly marked “Bag Full of Drugs.” Then again, this is Florida, home to that inscrutably perplexing and mishap-prone species known as Florida Man, so something like this is to be expected, right?

It’s bad enough they were carrying bags basically labeled “We’re trying to hide illegal things in here.” But the arrestees apparently didn’t even try to stay under the radar and keep from drawing attention to themselves, either.

Per the Associated Press, the two 34-year-old men got pulled over after a trooper clocked them doing 95 mph on Interstate 10. At that point, one of the men was found to have an outstanding warrant for violating his probation in Orange County. The department said a large number of narcotics was then discovered — before adding a humorous aside in a Facebook post that maybe the criminals should have thought twice about how they labeled it. Because the department’s K-9s “can read.”

The men were taken into custody and handed a variety of charges including drug trafficking, possession of a controlled substance, and possession of drug paraphernalia. They were found with about 75 grams of methamphetamine, 1.36 kilograms of GHB (a drug associated with date rapes), 1 gram of cocaine, 3.6 grams of fentanyl, and 15 MDMA tablets. But at least they left themselves a helpful note to remember which of their bags was hiding it all.