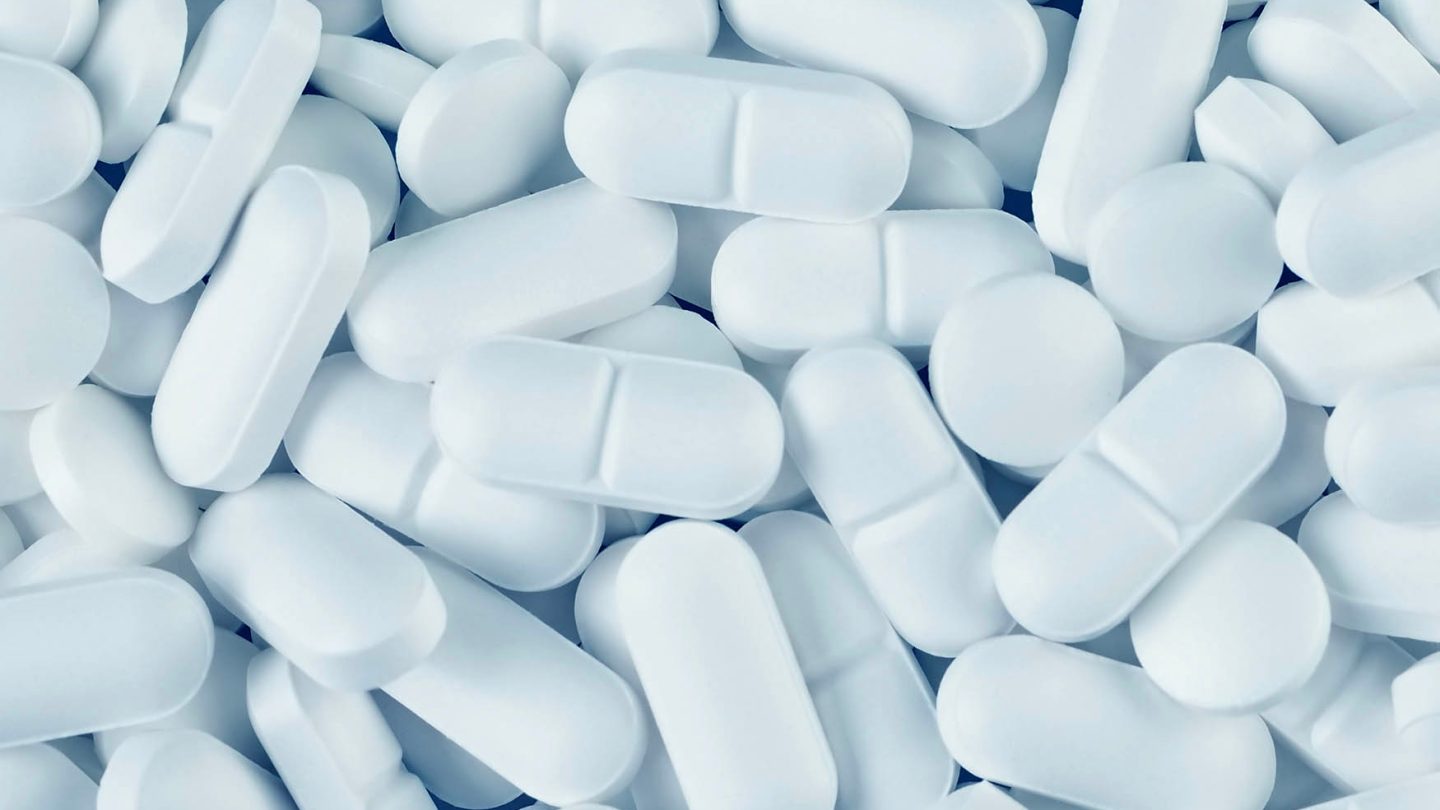 A popular painkiller has been recalled over a pretty unusual issue with the packaging. Everyone in the United States is familiar with the “Drug Facts” label that is included on all over-the-counter medications. It tells you how to use the medicine and what to avoid, including dosage limits and timing of subsequent doses. Unfortunately, nearly 200,000 bottles of acetaminophen in 500 mg tablets are now recalled due to the fact that the drug label doesn’t include the required Drug Facts section.

The medication was part of a “Health Essentials Kit” that was given out to Humana members. The drugs were manufactured by A-S Medication Solutions, LLM, and were distributed in 100-count bottles. In total 198,350 bottles of the painkiller were given to Humana members as part of their kits and now that medication has to be returned.

(Note: Humana now claims that only 16,000 bottles of the recalled pills were actually distributed and that it sent back the rest before they were handed out.)

This is an interesting recall because as far as the bulletin goes, it doesn’t appear that there’s anything actually wrong with the medication itself. The issue is that anyone using the medication might not have all the available facts that they need in order to use it safely, which is enough for the FDA to issue a recall warning and, hopefully, help the company collect all the distributed meds.

The recall bulletin reads, in part:

Use of acetaminophen could be potentially harmful if safety warnings contained on the OTC label are not observed including: liver damage if consumers exceed the recommended dose, combine use with excessive consumption of alcohol, or are allergic to the active ingredient. To date, the Company has not received any reports of adverse events related to this recall.

If you have any of this medication from one of the Health Essentials kits distributed by Humana, you can contact the manufacturer using the information on the recall bulletin page. The company is arranging for the medication to be collected via mail, and will be providing pre-addressed return mailing packages that will make it easy to send it in.

The company says that it has not received “any reports of adverse events” related to the recall, which makes sense since the majority of people taking acetaminophen are likely familiar with the drug and are taking it as directed. However, the proper documentation has to be included on the bottles or packaging in the event that someone isn’t accustomed to taking it and may not know the potential side effects and other important information.

You can find a list of the lot numbers and other identifying markings on the recall page as well, which will help you spot the recalled meds and get your money back if you bought any.