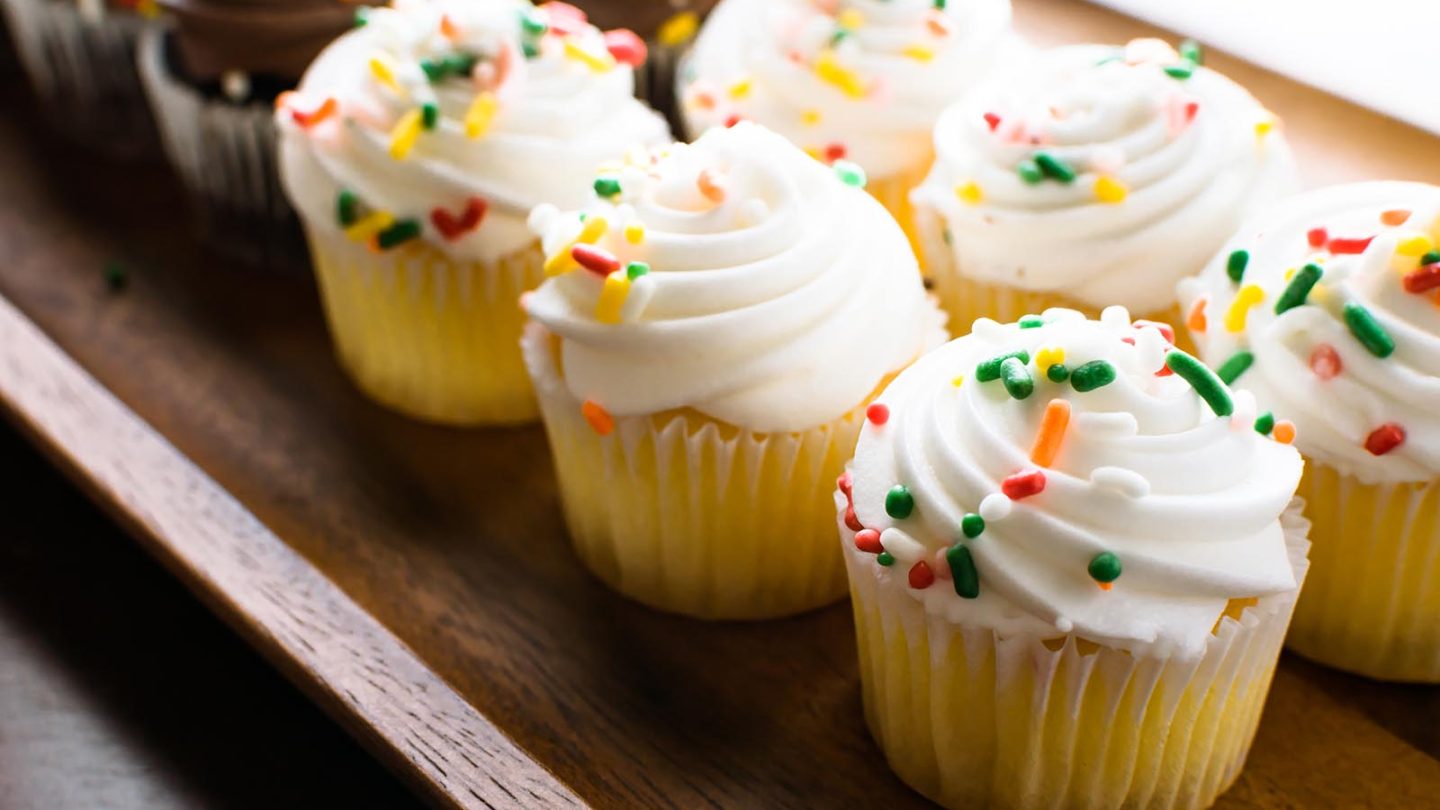 Well, it’s 2021. Congratulations, folks, we somehow made it. In 2020 we saw a whole bunch of food product recalls ranging from mundane to incredibly serious, and it looks like 2021 will be no different. The FDA is starting out the year with a new bulletin stating that cupcakes sold across the United States are now recalled due to… (wait for it) …bad package labeling. Doh!

The cupcakes, which are vanilla flavored with either vanilla frosting or chocolate frosting, were distributed by a company called Divvies which is based out of Connecticut. The company apparently realized that its products, which contain both eggs and milk, were put in plastic containers that don’t make it clear that egg and milk are present in the cupcakes. That might seem like a pretty minor thing, but for those with certain food allergies, it’s anything but.

A total of 472 cases of the cupcakes were distributed across the country, but it’s unclear exactly how many packs or individual cupcakes that is. In any case, the company offers the following information for identifying the product:

The product comes in a 6-ounce, clear plastic clamshell labelled with the Divvies brand and marked with a lot # VV303-1, VV304-1, or VC309-1 on the side of the container.

The company says that it realized its error when a malfunction was discovered by the company that makes the mix that was used to make the cupcakes. That mix doesn’t normally contain milk and eggs, but due to an issue at the facility where the ingredients were packaged, some milk and egg ended up in the cupcake mix.

The recall was initiated after it was discovered that an ingredient containing milk and eggs had gotten into the ingredient mix which is used specifically for the vanilla cupcakes. This happened when the mix was packaged by the ingredient supplier.  Subsequent investigation indicates the problem was caused by a temporary breakdown of a piece of equipment on the supplier’s packaging line.  The problem has been corrected.

If you bought any of these cupcakes, the company urges you to return them to where you purchased them. If you don’t have a milk or egg allergy — which can produce some very serious symptoms that can even be life-threatening — you may be tempted to just eat the cupcakes and go on with your life. In this case, it’s probably best to just return them, as a breakdown in the production process could mean that the product isn’t up to par in terms of quality.