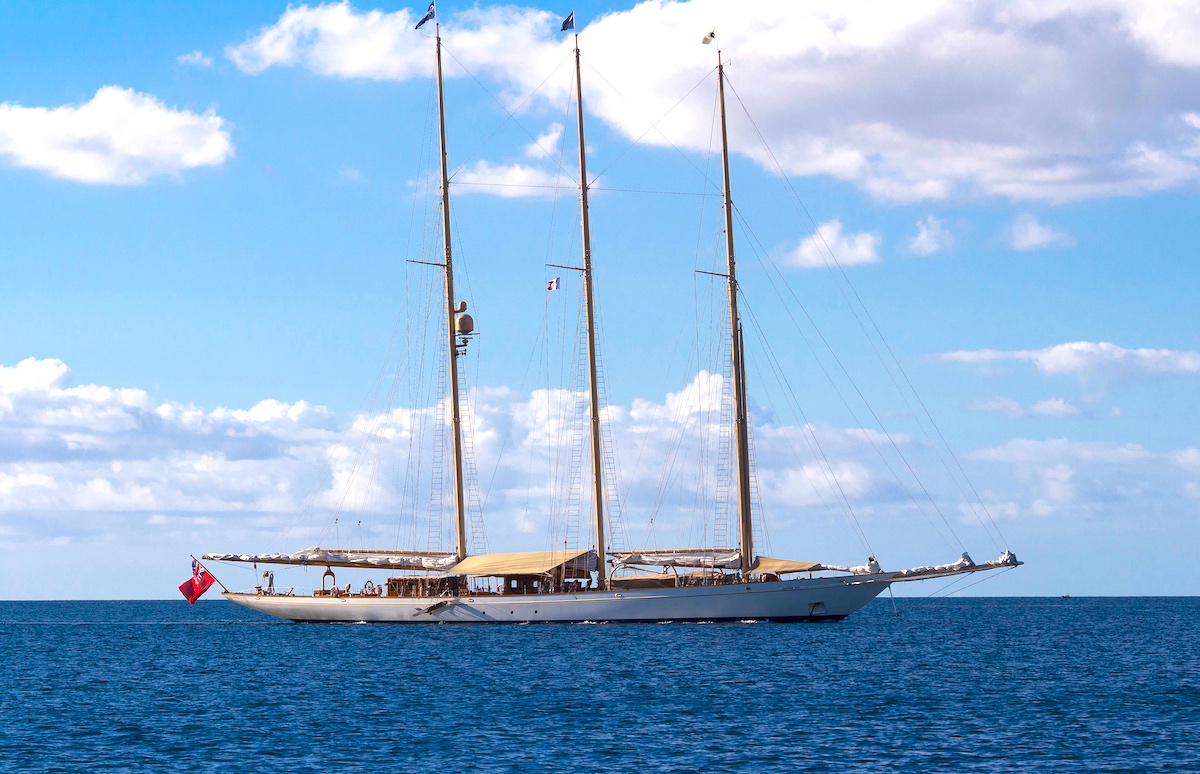 I remember a few years ago I came up with what I thought was an original premise for a TV show or a movie. As I imagined it, a full-on nuclear world war breaks out and decimates the planet. Meanwhile, airplanes that happened to be in the air at the time ultimately land and the passengers find themselves returning to a world that is not the same as they left it. But as it turns out, there was already a Stephen King book that essentially covered that exact same plot.

What’s wild, though, is that the storyline above — in a general sense — actually played out recently in the midst of the coronavirus pandemic. As initially reported by the BBC, a couple from the UK were busy sailing across the Atlantic over the past few weeks and were completely oblivious to what was happening across the world.

The report relays that Elena Manighetti and Ryan Osborne embarked on their journey in February, and though they had heard reports of a mysterious virus in China, they naturally didn’t think much of it.

From early February through mid-March, the couple happily traveled across the water and had no clue that the mysterious virus had transformed into a global issue that brought some of the world’s biggest economies to a standstill. Part of the problem was that they told friends and family not to tell them any bad news while they were enjoying their vacation.

When the couple tried to dock at a small island in the Caribbean a few weeks ago, however, they found that the borders were closed.

“We first attempted to land in one of the French territories in the Caribbean but when we arrived we found all the borders were closed and the islands were closing down,” Osborne said. “Even at that point we assumed it was a preventative measure due to the high season. We thought the islands didn’t want to run the risk of a few tourists infecting the locals.”

The couple then returned to the water and when they finally hit an area where there was a strong 4G connection, they finally started to learn about the toll the pandemic was taking on the world.

Currently, Manighetti and Osborne are in Saint Vincent, a small island in the Caribbean nestled between Barbados and Grenada. Of course, the problem now is that the couple is stuck there for the time being as the coronavirus has made travel all but impossible. For now, the couple is planning to stay in Saint Vincent but hope that they’ll be able to leave before June.