By Chris Smith
Updated 10 months ago 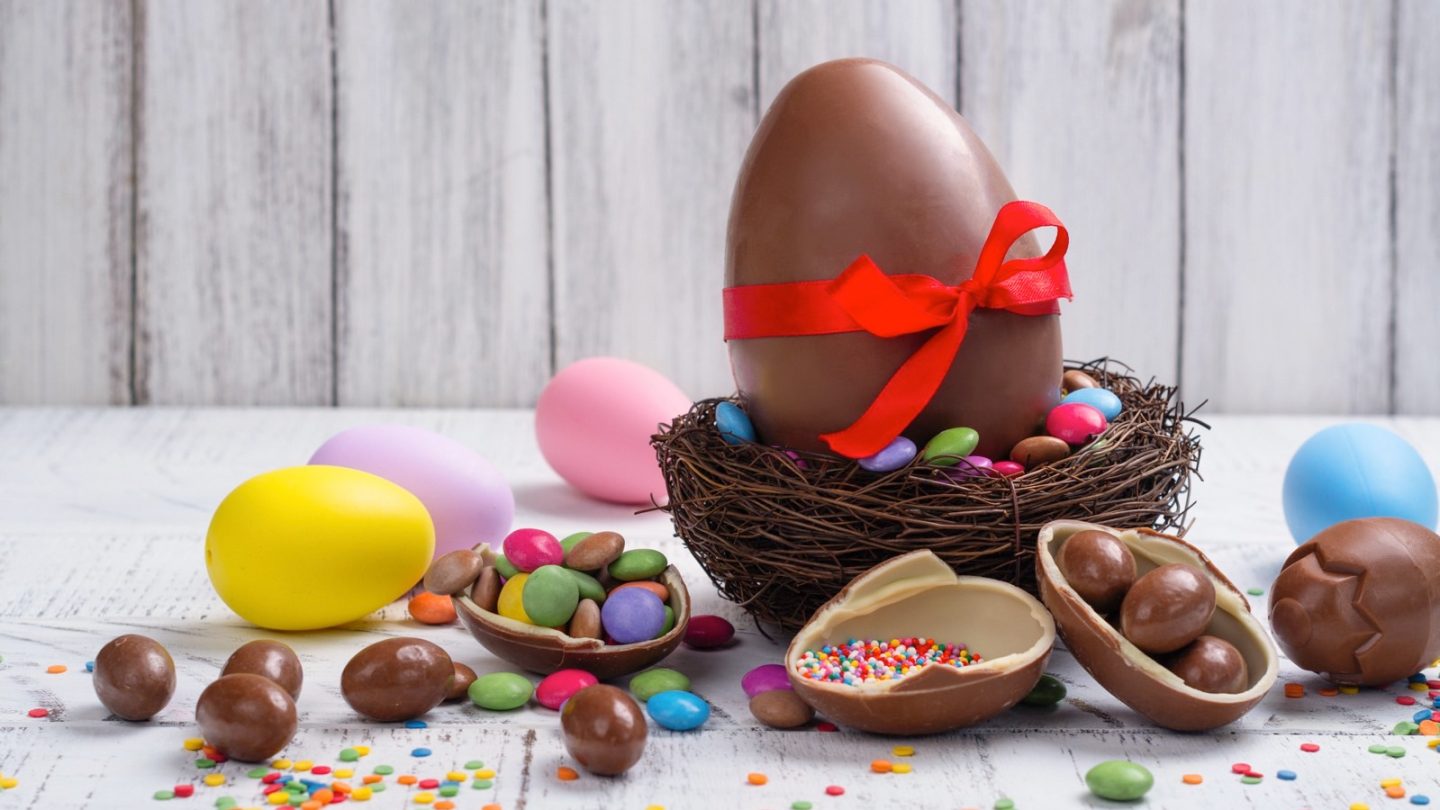 It’s the season to stock up on all sorts of chocolate and other types of candy with a specific theme: Easter. But if you’ve purchased Kinder chocolate products recently, you should ensure they’re not part of the big Kinder chocolate recall.

That’s because some of these popular candies might be contaminated with Salmonella. The dangerous bacteria can appear on all sorts of products, including desserts and other foods.

Both of them mention the risk of Salmonella infection.

The recalled Kinder products come from a facility that detected Salmonella typhimurium. The company said that some of its customers in Europe got sick after eating products from that location.

However, Ferrero says there have been no reported illnesses in the US. Similarly, the Canadian page also notes that no one has gotten sick from eating the tainted chocolate. However, the company decided to recall various Kinder chocolate products in the US and Canada that were manufactured at the undisclosed location.

The recall covers Kinder Happy Moments Milk Chocolate and Crispy Wafers Assortment as well as Kinder Mix Chocolate Treats Basket in the US. The table above shows identifiers for the two products.

Symptoms of a Salmonella infection

The infection caused by Salmonella is Salmonellosis. It can lead to life-threatening symptoms. Young children, frail or elderly people, and people with weakened immune systems are in at-risk categories.

Healthy people who get the disease might experience various gastrointestinal symptoms including diarrhea, nausea, vomiting, and abdominal pain. Moreover, fever is another symptom that appears routinely in salmonellosis.

Also, patients might experience blood-related side effects, as the bacteria can get into the bloodstream. As a result, people might develop arterial infections, endocarditis, and arthritis.

As you can see, the symptoms aren’t unique and they might mimic other illnesses. They can appear within three days after consuming contaminated products, including the Kinder chocolate sweets in the recall. While most people will recover without specific treatment, the illness can be fatal in some cases. A correct diagnosis will require testing to determine the presence of the bacteria.

Have you purchased any Kinder chocolate recently? Check the packages immediately to ensure they’re not part of this recall. Any Kinder products from lots that do not appear in the tables above are safe to consume.

The good news is that you can get your money back. Ferrero advises customers to contact the company to arrange for refunds. Contact information for US customers is available at this link. Canadian buyers will find all the information about the Kinder recall right here.