I tried Casper’s new $2,400 mattress and it actually lived up to the hype 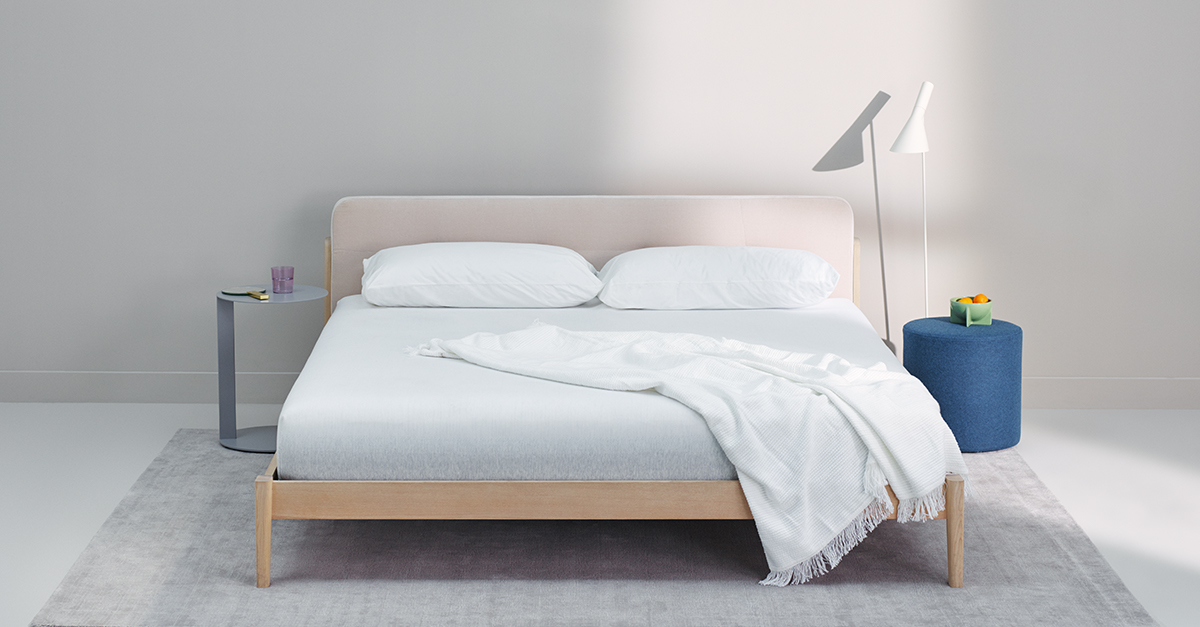