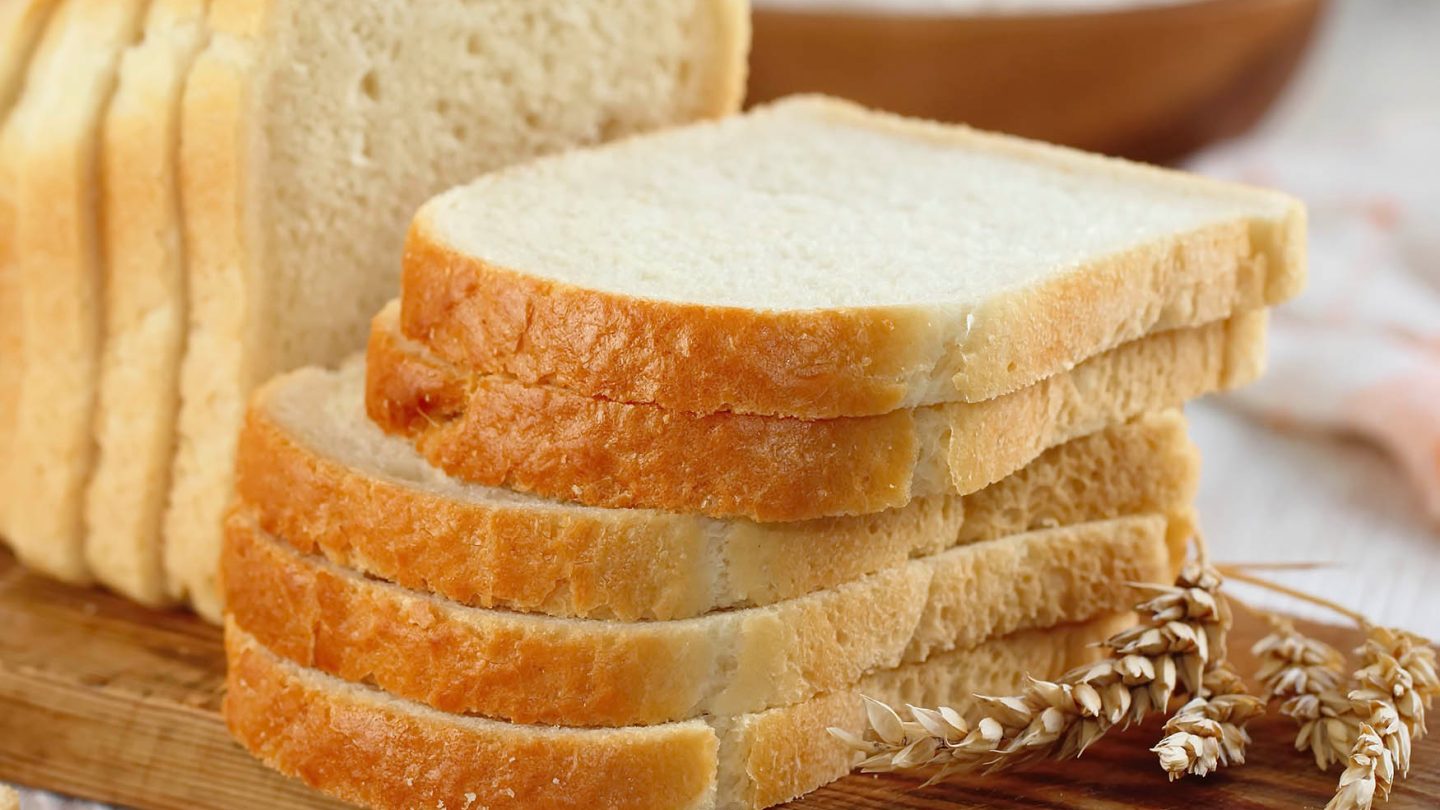 Some allergic reactions can be fatal. That’s why people with allergies have to pay very close attention to the list of ingredients found in the products they’re planning to consume. That’s also why companies recall products that might contain undeclared substances that could trigger such allergic reactions. It can happen with any type of food, including popular products like bread. And speaking of which, the US Food and Drug Administration (FDA) published two bread recall announcements in a matter of days concerning two different companies.

In each case, the manufacturers discovered the presence of substances that do not appear in the ingredients list. As a result, the bread products can be a risk to people suffering from allergies to the unidentified compounds.

Announced on December 17th and published on the FDA website, the Flower Foods bread recall concerns a limited quantity of Honey Wheat Bread.

The product contains milk, which isn’t noted on the package. The company discovered that it had packaged loaves of Nature’s Own Butterbread into Nature’s Own Honey Wheat packaging. The latter does not list milk as an ingredient.

People suffering from milk allergies are at risk of developing a serious or even life-threatening reaction if they consume the bread in the recall. Flower Foods said it did not receive any reports of illnesses or incidents before the date of the announcement.

The wheat bread comes in single and two-pack versions, with Flowers Foods having sold bread from the recalled lot in six states: Arizona; Colorado; New Mexico, Wyoming; the cities of Blythe, Brawley, Calexico, Calipatra, El Centro, Needles, and Westmoreland, California; and the city of Laughlin, Nevada. Moreover, one wholesale distributor in California serving Mexico has also sold the product.

In total, some 3,000 loaves of Nature’s Own Honey Wheat bread are part of the recall.

Bosket Bread Company announced its own recall on December 18th, which is when the FDA disclosed it. Like the Flowers Foods recall, this one concerns ingredients that are not listed on the bread packages. However, this time around, multiple allergens might be present in bread products from Bosket Bread.

The company issued a recall for 54 units of 15 bread products. They might contain soy, wheat, milk, sesame, or egg, and the ingredients do not appear on the package. People with allergies to one or more of these substances run the risk of serious or life-threatening allergic reactions.

The bread products in the Bosket Bread recall were available at Dan’s Food Market, Sage Mt. Foods, and Rhubarb Market in Leavenworth, WA, and Wenatchee, WA. The last distribution date is December 15th, 2021, but they have a 6-day shelf life. The products come in plastic bags with the Bosket Bread sticker on the front. They do not have UPC, lot codes, or dates on the packages.

Not all the bread products in the Bosket Bread recall contain all the substances above, as you can see in the following list.

Like Flowers Foods, Bosket Bread did not receive any reports of illness so far.

The bread in the two recall announcements above is safe to consume if you’re not allergic to any of the substances mentioned in each recall. But you should also ensure that other people in your households and your guests do not suffer from food allergies.

The best course of action is to stop consuming the bread products in the two recalls. You can dispose of the products or return them to the place of purchase for full refunds.

In case you suspect an allergic reaction after eating one of the bread products above, you should contact your doctor.

Finally, make sure you check out the full bread recall announcements — Flower Foods (at this link) and Bosket Bread (at this link).